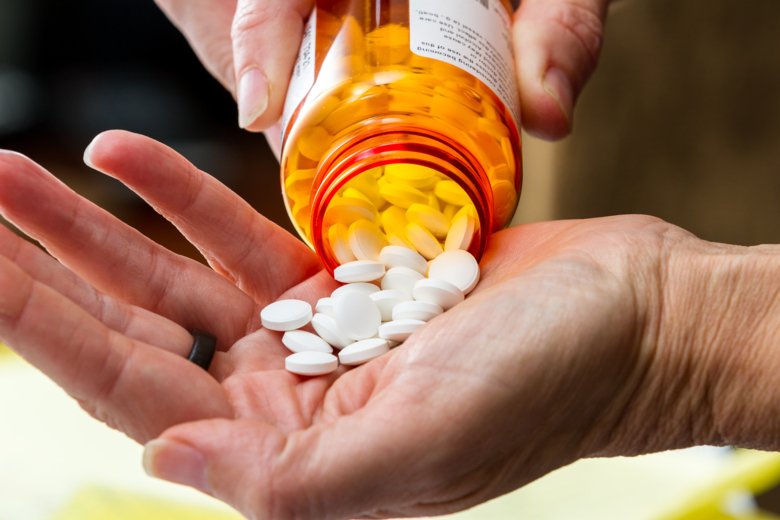 Nearly 11 percent of people admitted to an intensive care unit in Sweden between 2010 and 2018 received opioid prescriptions on a regular basis for at least six months and up to two years after discharge. That is according to a study by researchers at Karolinska Institutet published in Critical Care Medicine. The findings suggest some may become chronic opioid users despite a lack of evidence of the drugs’ long-term effectiveness and risks linked to increased mortality. 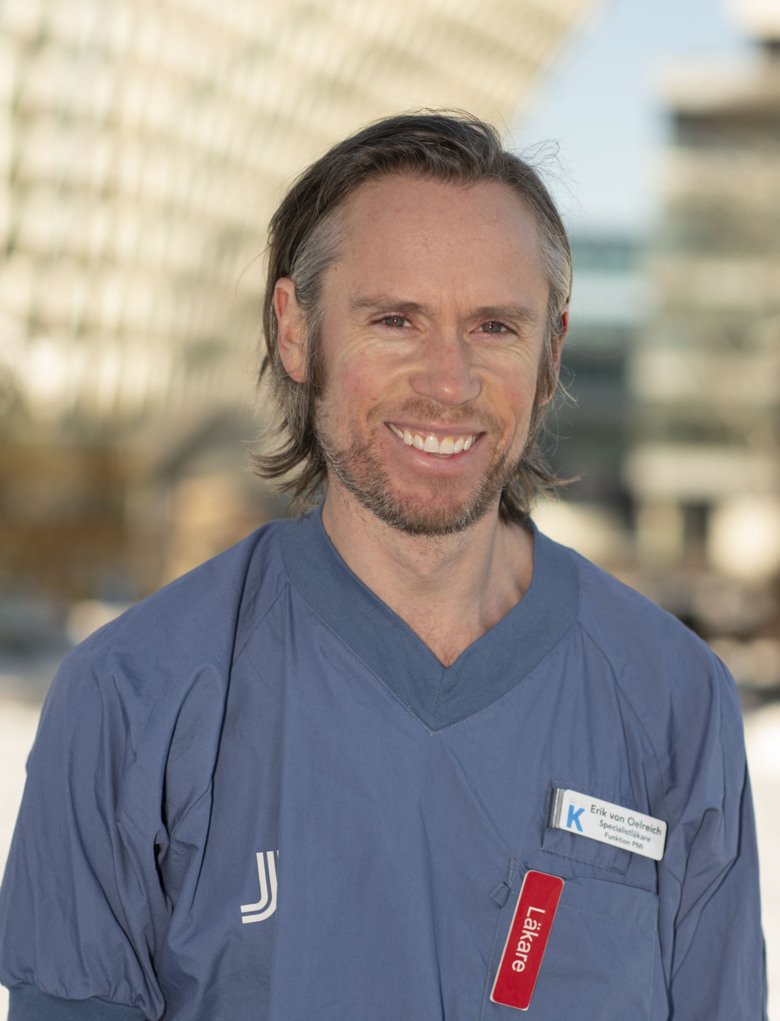 “We know that the sharp rise in opioid prescriptions in the U.S. has contributed to a deadly opioid crisis there,” says first author Erik von Oelreich, PhD student in the Department of Physiology and Pharmacology at Karolinska Institutet. “Now, there are signs that opioid prescriptions have increased in parts of Europe and it is therefore important to find out to what extent opioid prescriptions during and after intensive care may contribute to long-term use and its consequences.”

Opioids such as morphine and fentanyl are commonly used in critical care for sedation and pain management. There is, however, a lack of evidence to support the use of opioids as a long-term solution to dealing with chronic pain. In addition, misuse of prescription opioids has turned into major health problems in countries such as the U.S. where, on average, 130 Americans die per day from an opioid overdose.

In this study, the researchers found that nearly 11 percent (22,138) of 204,402 individuals continued to receive opioid prescriptions for at least six months and up to two years after critical care treatment in Sweden. The study included all adults who survived at least six months after being admitted to an ICU between 2010 and 2018.

Average opioid consumption peaked in the first quarter after admission and declined continuously during the 24-month follow-up period but never returned to the pre-admission level, according to the study.

Prior use main risk factor

Pre-admission opioid consumption was the main risk factor for chronic opioid use after discharge, which was defined as repeated prescriptions for at least six months following ICU treatment. A majority of those who continued to receive opioids had a pre-admission history of use. Women, older people, people with more than one illness and those who stayed longer than two days in ICU were also more likely to receive repeated opioid prescriptions.

The study also found that chronic opioid users had a 70 percent higher risk of death six to 18 months after critical care, also after adjustment for other risk factors. The same finding was seen in patients not using opioids before ICU admission. 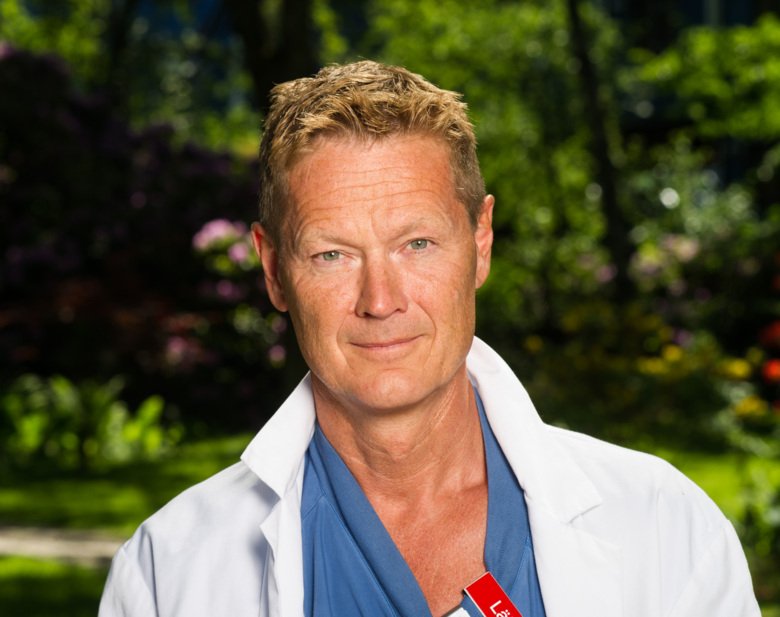 “The care of the critically ill is complex and finding ways to alleviate pain are important for many patients,” says Anders Oldner, adjunct professor in the Department of Physiology and Pharmacology at Karolinska Institutet and last author of the study. “However, it is important to be aware of the potential risks of long-term opioid use, including the risk of death. We hope that our findings contribute to increasing understanding about opioid use during and after critical care.”

The findings are presented on February 2 at the 2021 Critical Care Congress hosted by the Society of Critical Care Medicine in the U.S.