Old cells repair damage in the brains of MS patients 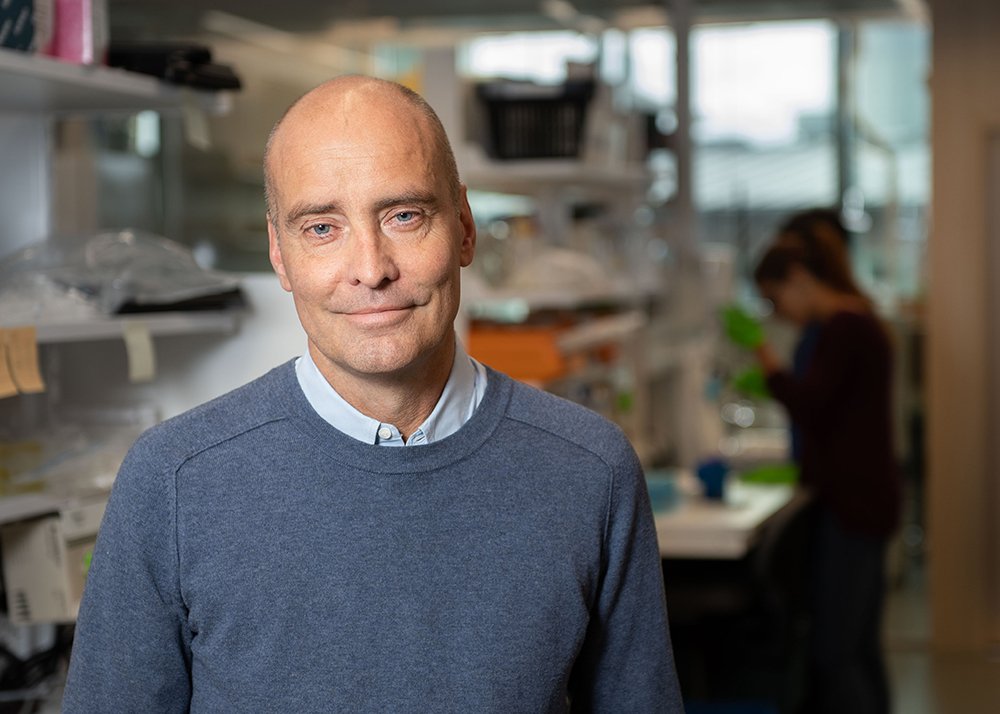 A new study shows that there is a very limited regeneration of cells in the brain of patients diagnosed with multiple sclerosis (MS). These findings underline the importance of treating MS at an early stage of the disease progression, when the affected cells can repair the damage as they are not replaced by new ones. The results are published in the journal Nature by researchers from Karolinska Institutet and Uppsala University.

More reading: "New insights about the role of myelin-producing cells in MS"

Nerve cells in the brain communicate with one another through nerve fibres that form complex networks. Many nerve fibres are insulated by a casing of myelin, which contributes to the high-speed transmission of nerve impulses. Myelin is not formed by the nerve cells but by another type of cells called oligodendrocytes.

MS is a disease caused by the body’s immune system attacking the myelin and oligodendrocytes. This leads to deteriorated transmission of signals in the nerve fibres and can entail nerve cell death, a combination that causes serious neurological impairments and in severe cases the patient’s death.

But in this study, a research group has been able to show that there is no regeneration of oligodendrocytes in MS patients in those areas where the myelin seems to have been reformed. Instead, it appears as if old oligodendrocytes that have survived the attack from the immune defence are able to form new myelin.

“We were highly surprised that humans proved to be so different from the animals that have been studied. In humans, there is very limited regeneration of oligodendrocytes, but they seem to have a greater capacity to contribute to repair,” says Jonas Frisén, Professor at the Department of Cell and Molecular Biology at Karolinska Institutet, who led the study.

These new findings indicate the importance of treating MS aggressively at an early stage of the disease progression, in order to prevent the loss of oligodendrocytes.

“Since few oligodendrocytes are formed, it is important to save the ones you have as they can repair the damage caused by the disease,” says Jonas Frisén.

Used the carbon-14 method to determine the age

To determine the age of the oligodendrocytes in the MS patients, the researchers measured the amount of the isotope carbon-14 from nuclear detonations during the cold war, which was stored in the cells’ genome, i.e. the DNA. Since the detonations ceased, there has been a gradual decrease of carbon-14, which acts as a type of date mark for when the cells were formed. This method of determining the age of a cell was developed by Jonas Frisén’s team in the early 2000s.

Another paper is published simultaneously in Nature, from Associate Professor Gonçalo Castelo-Branco's group also at Karolinska Institutet, arriving at overlapping conclusions, with a different methodology,