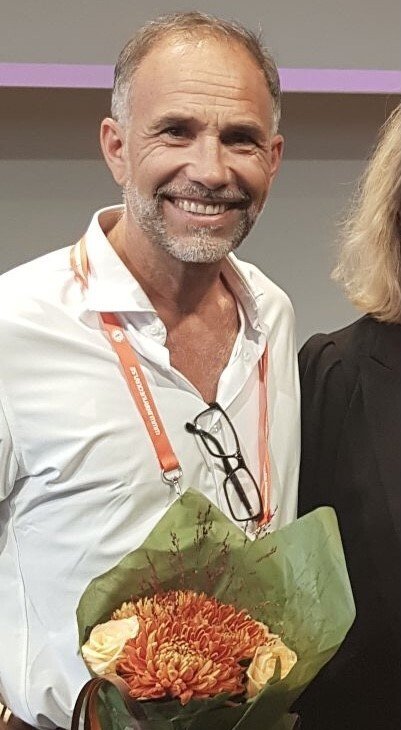 Dr Nicolas Pejovic has been awarded this year’s Rolf Zetterstöm prize for best thesis in pediatrics. The award was presented at Karolinska Institutet during Barnveckan. In his doctoral thesis No cry at birth. Neaonatal resuscitation in low resource setting: role of the laryngeal mask airway, Dr Pejovic investigates how midwives in low-resource settings could safely resuscitate newborns more effectively using a laryngeal mask instead of a conventional facemask.

During a four-year project in Uganda at Mulago Hospital, part of Makerere University, new ways to resuscitate newborns have been investigated.

“Our research group has been interested in how to improve outcomes in the resuscitation of children. In most cases in low-resource countries, children are resuscitated by midwives with limited medical competence and no team around them,” says Dr Pejovic.

For several decades, bag and mask have been used to keep the children's airways tight. Dr. Pejovic's group has now tried a new method to fill newborn’s lungs with air through what is called a laryngeal mask. Laryngeal masks have been used mostly with children in narcotic contexts and has revolutionized anesthesia care since the late 80's but has not been used with newborns.

"We started step by step from a model on a doll to small children to teach and train midwives," he says. "A method that is used in ambulance care, but it is not used in Sweden, we took directly to a context where there are no doctors."

Normally, if failing to get a newborn started after a lack of oxygen at birth, it is necessary to intubate the child, a task performed by a very well-trained anesthesiologist or pediatrician.

The idea to use a laryngeal mask arose when a new type of mask that was easy to use called a superglottic airway device was created from the brand i-gel.

"We are not waiting since 98% of all oxygen deficiency in
children in low-resource countries is taken care of by midwives,
why should we not give them a tool which they can easily use”. 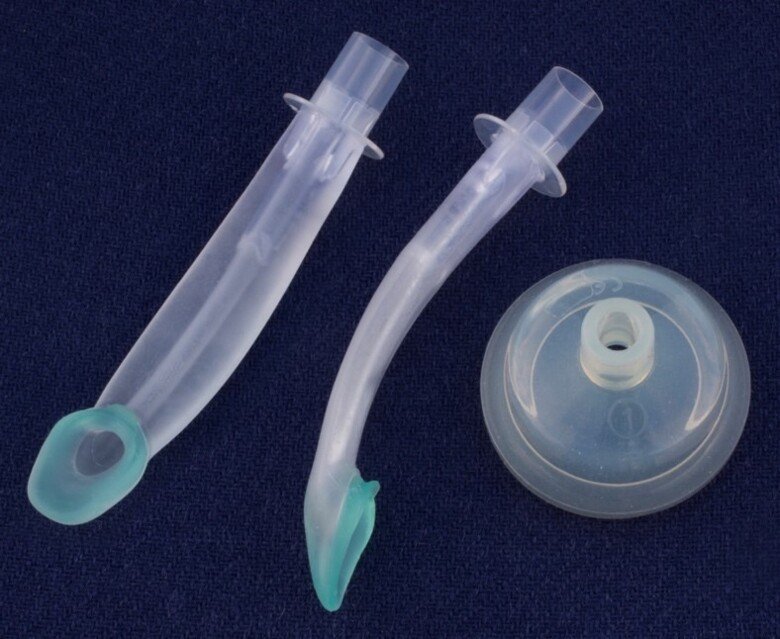 A laryngeal mask is inserted directly into the pharynx and is much easier to use than previous methods. “You can learn to use it in three minutes,” says Dr. Pejovic. Instead of giving air outside the mouth, the laryngeal mask passes the throat and tongue which can normally clog the airway and the device facilitates to open the lungs of newborns. The study showed early on that the physiological parameters of the child improved with the use of the laryngeal mask. The children could start breathing on their own much faster and you could see an increased heart pressure.

Dr. Pejovic is now working on a project in Vietnam that is filming revivals to see what role the laryngeal mask could play. The focus is on premature babies where the method has not yet been used. Vietnam's healthcare is good at taking care of the older children, but the youngest children are still a challenge.

Motivation for the award: Dr. Nicolas Pejovic has presented a systematic and groundbreaking dissertation carried out in a difficult research field where he showed that ventilation on the laryngeal mask is safe in a low resource setting. His research has the potential to contribute to increased survival for newborns around the world!