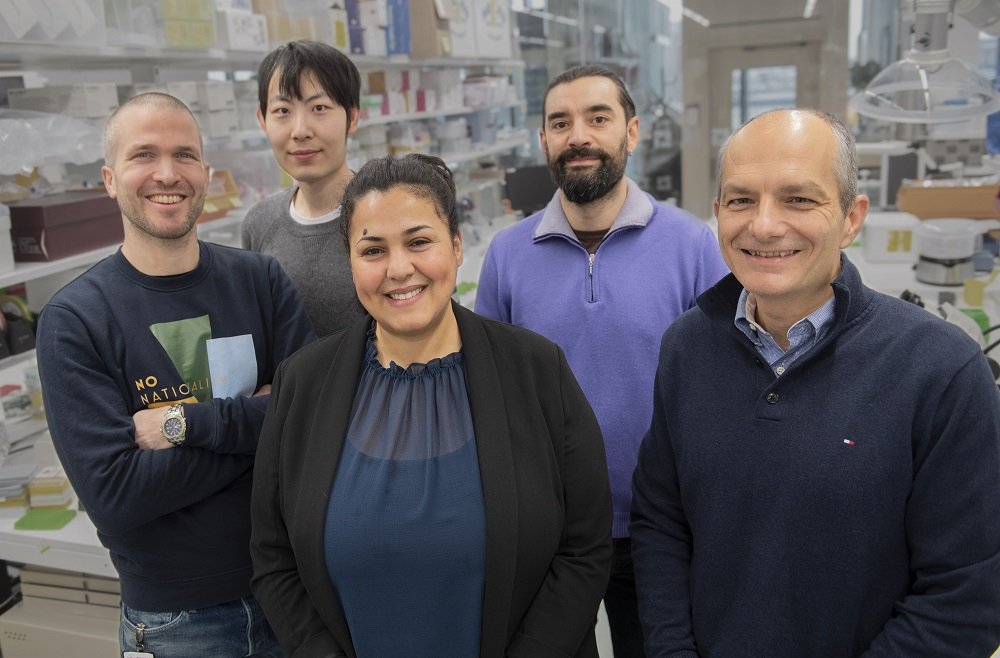 If a particular protein is missing during the fetal stage, no neurons develop that convey pain, temperature and itch, a study from Karolinska Institutet published in the journal Cell Reports shows. The discovery can eventually lead to new drugs for pain conditions. 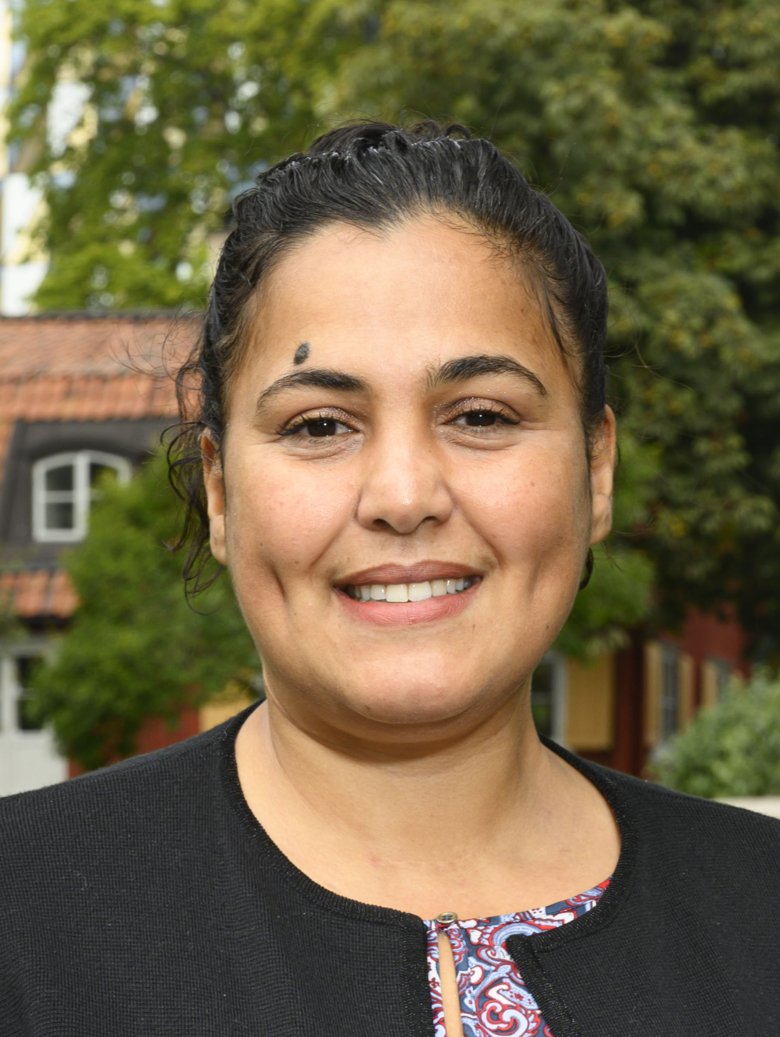 Previous research into the genetics of nerve system development has discovered five genes that are associated with aberrant pain experiences. A person born with a mutation of one of these genes (PRDM12) is unable to feel pain, which causes considerable problems.

“But the exact mechanism the causes the faulty pain function is unknown,” says Saida Hadjab, senior researcher at the Department of Neuroscience, Karolinska Institutet.

To ascertain this cause, the team conducted an experiment on mice in which they blocked the expression of the PRDM12 gene in the stem cells that give rise to different kinds of neuron. They found that the mice developed no neurons that register pain, temperature and itch.

“We identified the molecule, a protein, that is required for the development of pain neurons from the stem cells,” says Dr Hadjab. “It’s surprising that the protein has such broad functionality.”

In another experiment on chickens, the researchers instead enhanced the expression of the PRDM12 gene in the neuronal stem cells in the belief that more pain cells would develop, but this proved not to be the case.

“This shows that the protein PRDM12 needs helper substances, or cofactors,” Dr Hadjab continues. “On the other hand, the development of all other cell types that usually form from these stem cells was stopped.”

Could lead to new drugs

In adult animals too, the PRDM12 gene is still expressed and only in the pain neurons, but the researchers do not yet know what part the protein plays in these mature cells. It is conceivable that the misregulation of the gene can contribute to chronic pain and other neuropathic pain conditions.

“To find out more about this, we should start by removing the protein from adult animals’ pain neurons to see what happens,” says Dr Hadjab, who plans to lead further studies in this field at Karolinska Institutet. “Will they no longer be able to feel pain? If we can then identify the cofactors, we can develop new targeted drugs that can reduce pain symptoms in people with pain conditions.”