Knowledge of a newly discovered genetic disorder, which means that a person cannot produce the protein TXNIP (thioredoxin interacting protein) in their cells, can open for the development of new diabetes drugs. This is shown in a study from Karolinska Institutet published in the journal Diabetes. 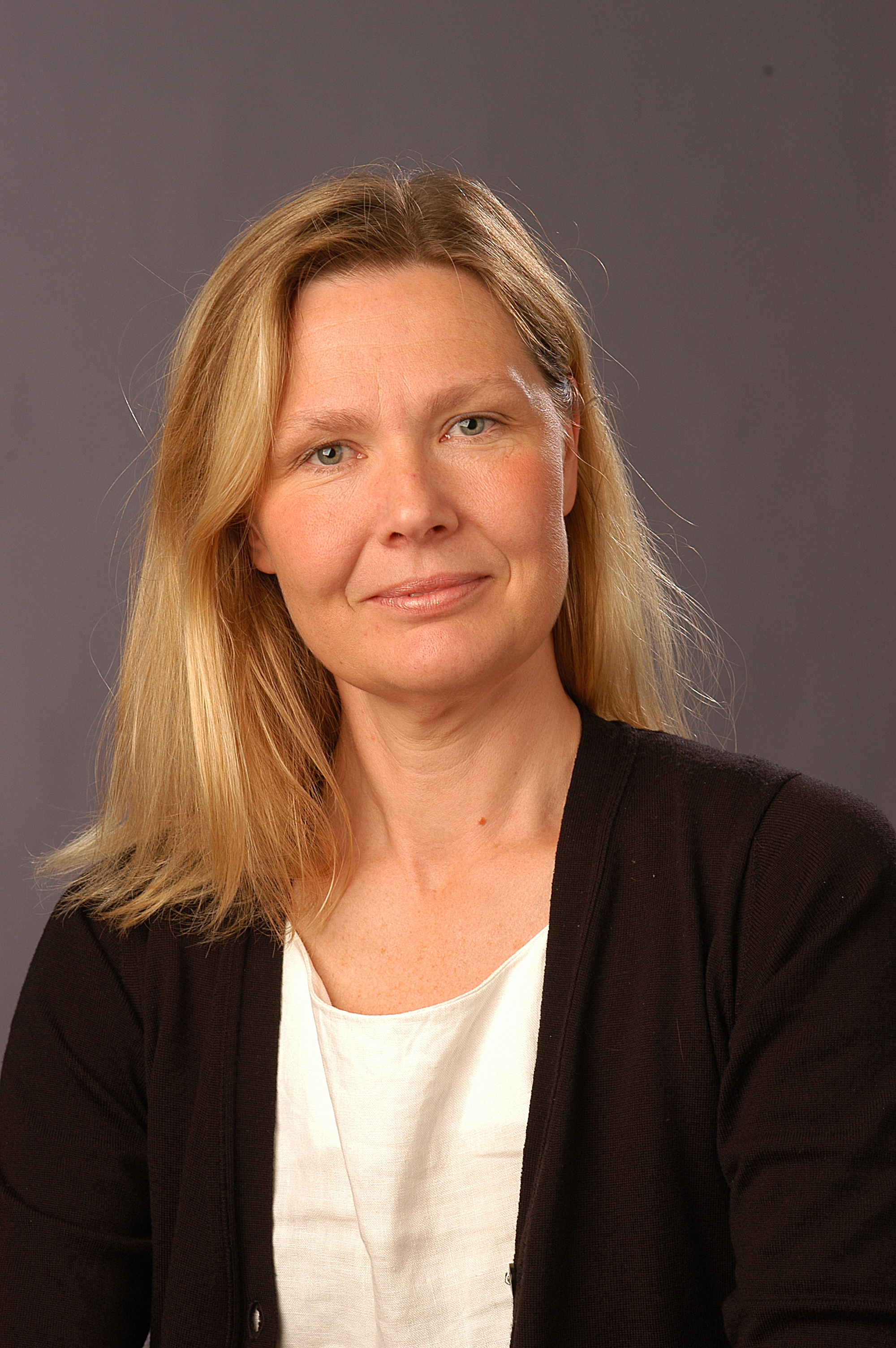 With modern techniques more and more previously unknown genetic diseases are being discovered, which can lead to new knowledge about human biology and contribute to the development of new drugs.

Researchers at Karolinska Institutet have recently been using gene sequencing (genome analysis) to investigate a family in which three of the children had excessively high levels of lactate (lactic acid) and simultaneously low levels of the amino acid methionine in the blood, which is an unusual symptom picture. If left untreated, elevated lactate levels can cause tissue damage, respiratory effects and even fatal outcome, but the children are being given continuous medical treatment and are otherwise well.

"We discovered that the children's symptoms were due to a mutation in the gene that encodes the protein TXNIP (thioredoxin interacting protein), which had never previously been described in humans. Based on the results in animal models, this protein has been suggested as a possible target for new diabetes drugs, since overexpressing TXNIP in mice induces diabetes, while a lack of TXNIP protects against diabetes,” says Anna Wedell, consultant and professor at the Department of Molecular Medicine and Surgery at Karolinska Institutet and SciLifeLab. 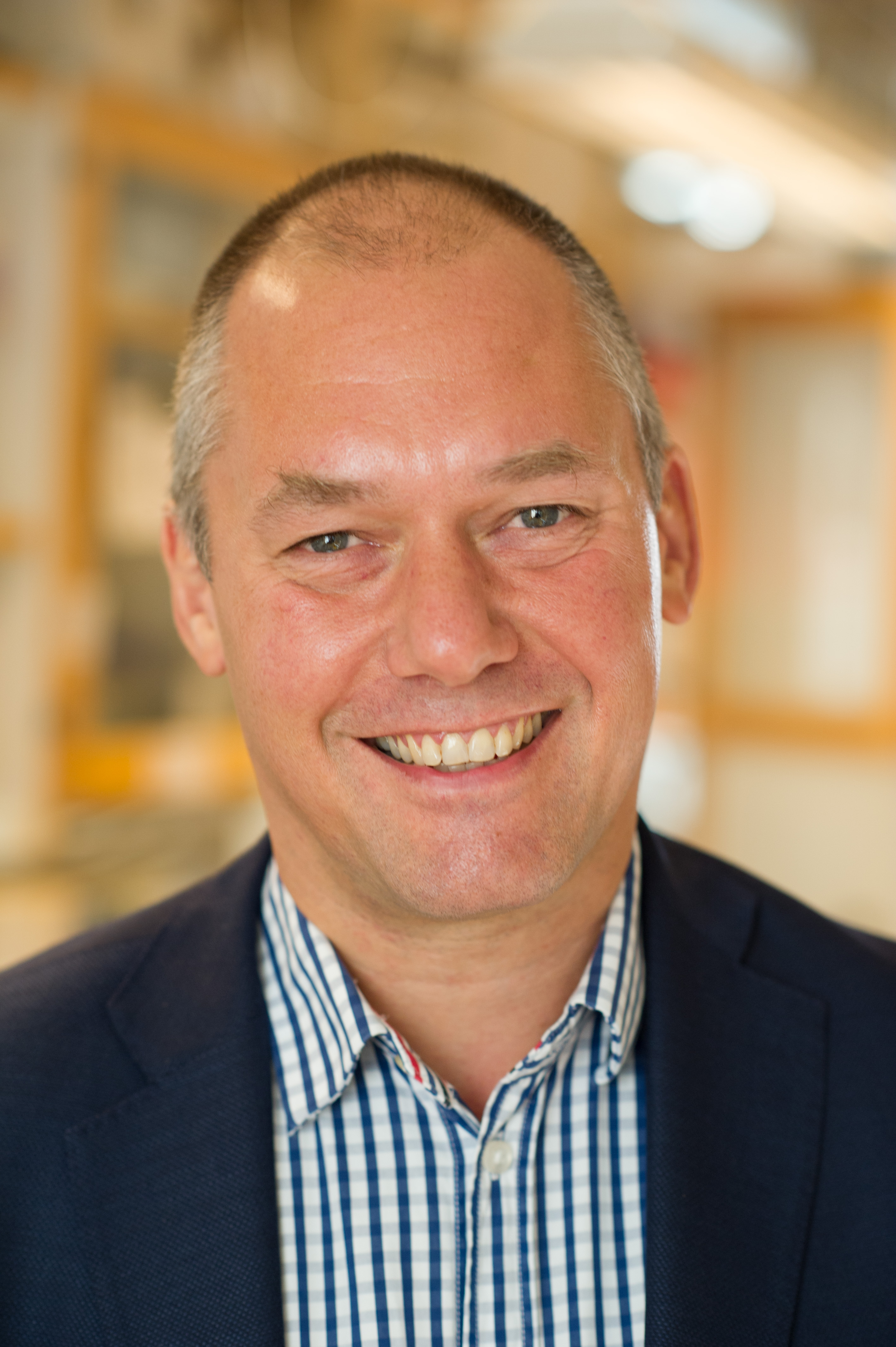 The cells thioredoxin system were analysed

TXNIP is active in the thioredoxin system, which is found in all living cells. The system is of great importance in terms of the ability to make new DNA (genetic material) and to protect cells from reactive radicals. In the current study, the researchers examined cells from the children using more detailed methods and analyses of both the thioredoxin system and sugar metabolism. They also investigated how the mitochondria, which are the cells’ energy factories, functioned.

"We found that the TXNIP protein was completely absent from the cells from these patients. The result is that the mitochondria are unable to use pyruvate resulting from the break-down of glucose, as is usually the case when cells use sugar to make energy. Instead, they only produced lactate from pyruvate. However, the cells were able to use another substance as fuel for the mitochondria - malate. This can explain much of the patients’ symptoms, and also shows that a complete absence of TXNIP is compatible with human life,” says Elias Arnér, professor at the Department of Medical Biochemistry and Biophysics, Karolinska Institutet, who led the study together with Anna Wedell and Alfredo Giménez-Cassina at the Universidad Autónoma de Madrid.

It has not previously been known what happens in humans if TXNIP is absent. The results of the new study provide important insights into the significance of TXNIP and strengthen the hypothesis for TXNIP being a potential target for drug treatment in diabetes, provided that any high lactate levels as a result of such treatment can be managed.

"Studying patients in whom this protein is entirely absent can give some idea of the potential effects of a drug that inhibits the protein, though more studies are needed because these children do not have diabetes," says Elias Arnér.

The researchers now want to conduct further research in order to understand why the children also have low levels of methionine in their blood, and how the metabolism of methionine might be linked to sugar metabolism.

The study was funded with the support of Karolinska Institutet, the Swedish Research Council, the Swedish Cancer Society, the Knut and Alice Wallenberg Foundation, Region Stockholm, the Spanish Ministry of Economy and Competitiveness, the Ramón y Cajal Fellowship, the Swedish Diabetes Fund, the Alicia Koplowitz Foundation and the Ragnar Söderberg Foundation.