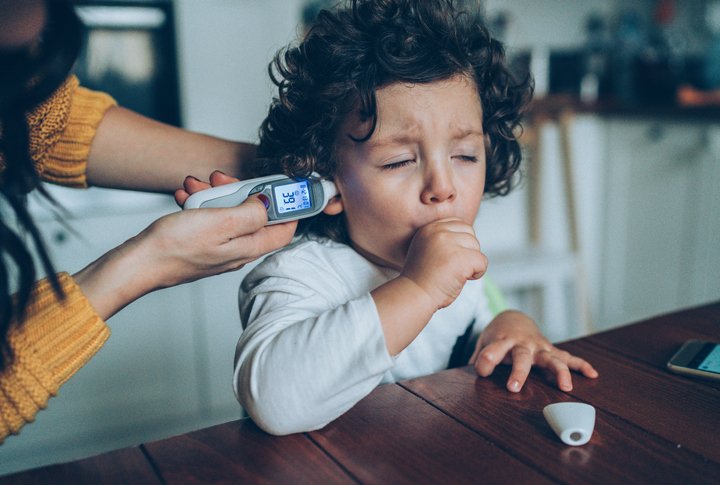 A clinical phase I study led by the Public Health Agency of Sweden and researchers from Karolinska Institutet shows that a new vaccine for pertussis (whooping cough) given as drops into the nose is more efficacious than the current vaccine. The results of the study are presented in The Journal of Clinical Investigation. The vaccine will now be evaluated in a larger phase II clinical trial. 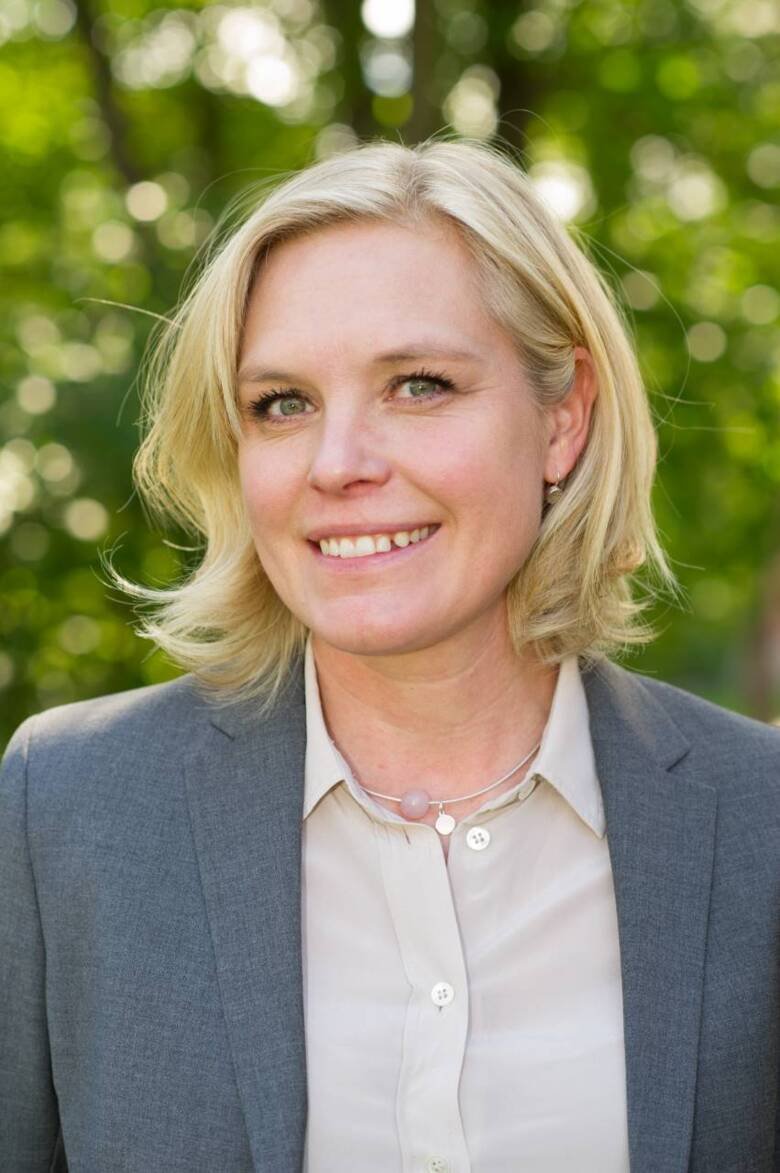 Despite that the coverage of pertussis vaccination is good around the world, whooping cough remains a serious communicable disease amongst neonates and infants. Over the past decades, the number of cases of the disease has increased, even in many high-income countries. This rise has occurred after many countries stopped using the effective whole-cell pertussis vaccine (wPV) due to reported adverse effects and replaced it with a so-called acellular pertussis vaccine (aPV) in the 1990s. Pertussis vaccination was completely suspended in Sweden between 1979 and 1996.

“Even though the aPV we use today protects against the disease, which is very important, it doesn’t appear effective enough,” says Karin Loré, professor at the Department of Medicine, Karolinska Institutet (Solna). “Nor can it effectively prevent bacterial growth in the nose and thus stop the transmission of the disease to others. Consequently, we need to have a better pertussis vaccine.”

Administered into the nostrils

The new vaccine candidate, BPZE1, is based on a live but weakened strain of the bacteria Bordetella pertussis and is administered directly into the nostrils at one occasion. The vaccine has been developed for several years and has been shown in animal studies to induce very good protection against pertussis.

Researchers have now compared the immune response in a small number of human participants who received the vaccine (phase Ia and Ib studies) with individuals who had undergone the normal national pertussis vaccination programme. They found that the BPZE1 vaccine induces a broader antibody response (targeting more parts of the bacterium) with a better bactericidal effect.

“This means that BPZE1 has the potential to improve vaccine efficacy and protect against transmission” says Professor Loré.

The clinical studies were led by the Public Health Agency of Sweden with the assistance of Karolinska Trial Alliance. Professor Loré’s research group at Karolinska Institutet carried out many of the analyses. The BPZE1 vaccine will now be further evaluated in a clinical phase II trial.