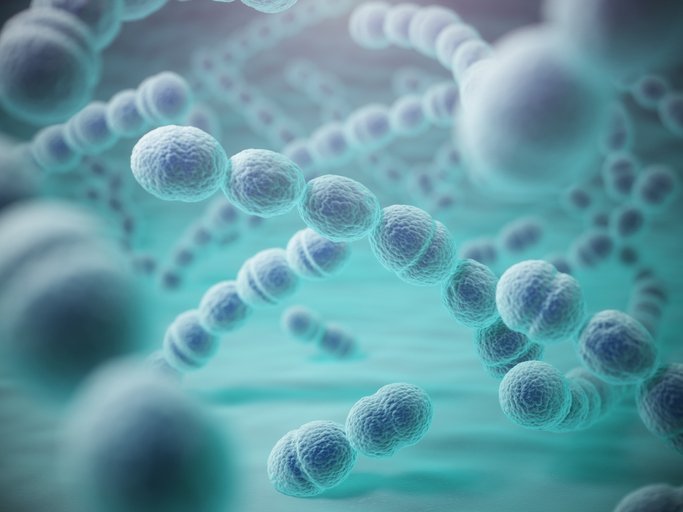 Researchers at Karolinska Institutet have identified a new vaccine candidate against pneumococci, bacteria that can cause pneumonia, sepsis, and meningitis. The vaccine molecules comprise nano-sized membrane vesicles produced by the bacteria and provide protection in mice, a new study published in PNAS reports.

The pneumococcus (also known as Streptococcus pneumoniae) is the most common cause of ear and sinus infection, but also a major contributor to more severe diseases such as pneumonia, sepsis (blood poisoning) and meningitis. Pneumococcal infections mainly affect children below the age of two and the elderly, and claim almost two million lives globally every year.

A pneumococcal vaccine has been included in Sweden’s childhood vaccination programme since 2009. The vaccine has been developed to protect against severe infections in children, but only targets a fraction of the close to one hundred different types of pneumococcal bacteria that have been described so far.

Since childhood vaccination was introduced, the incidence of severe pneumococcal infections in infants has decreased, an effect that has not been observed in adults. 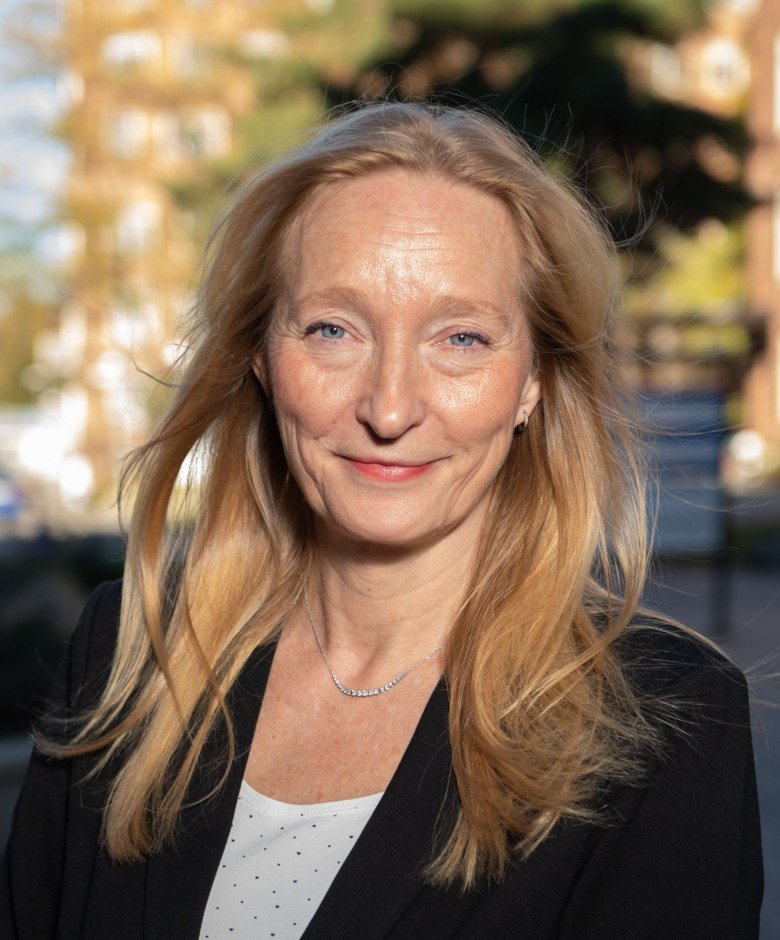 “There is an urgent need for new vaccine strategies to protect the elderly from pneumococcal infections,” says the study’s last author Birgitta Henriques-Normark, professor at the Department of Microbiology, Tumor and Cell Biology, Karolinska Institutet. “The number of severe pneumococcal infections in adults has not decreased significantly and most of the infections are now caused by pneumococcal bacteria that today’s vaccines do not protect against.”

In this present study, KI researchers examined the possibility of developing a vaccine based on nano-sized membrane vesicles that pneumococcal bacteria naturally produce from their cell membrane in order to communicate with their surroundings and affect other cells. These vesicles contain proteins that help the bacteria to evade the host immune system.

The researchers isolated such vesicles, called membrane particles, from cultivated pneumococcal bacteria. They found that immunization with these membrane vesicles protected mice from getting severe infections with pneumococci. Moreover, the mice developed protection not only against the pneumococcal strain/type from which the particles were isolated but also against other pneumococcal strains/types.

The researchers identified two proteins in the membrane particles, MalX and PrsA, both of which are essential for the main protective effect.

“Our vaccine candidate – membrane particles containing both these proteins – provide protection regardless of pneumococcal type,” says Professor Henriques-Normark. “The results suggest that membrane particles can be used as a platform for producing vaccines against pneumococcal infections and perhaps other bacterial infections, and this is something we are now working on.”

The researchers report no conflicts of interest. The study was supported by grants from the Erling-Persson Family Foundation, the Swedish Foundation for Strategic Research, the Swedish Research Council, Region Stockholm, the Torsten Söderberg Foundation and the Knut and Alice Wallenberg Foundation.