New thesis about markers of synaptic dysfunction in Alzheimer's disease

Hi Una Smailovic, PhD student at the Division of Clinical Geriatrics! On January 15 you will defend your thesis “Multimodal phenotyping of synaptic damage in Alzheimer’s disease : translational perspective with focus on quantitative EEG”. What’s the main focus of the thesis? 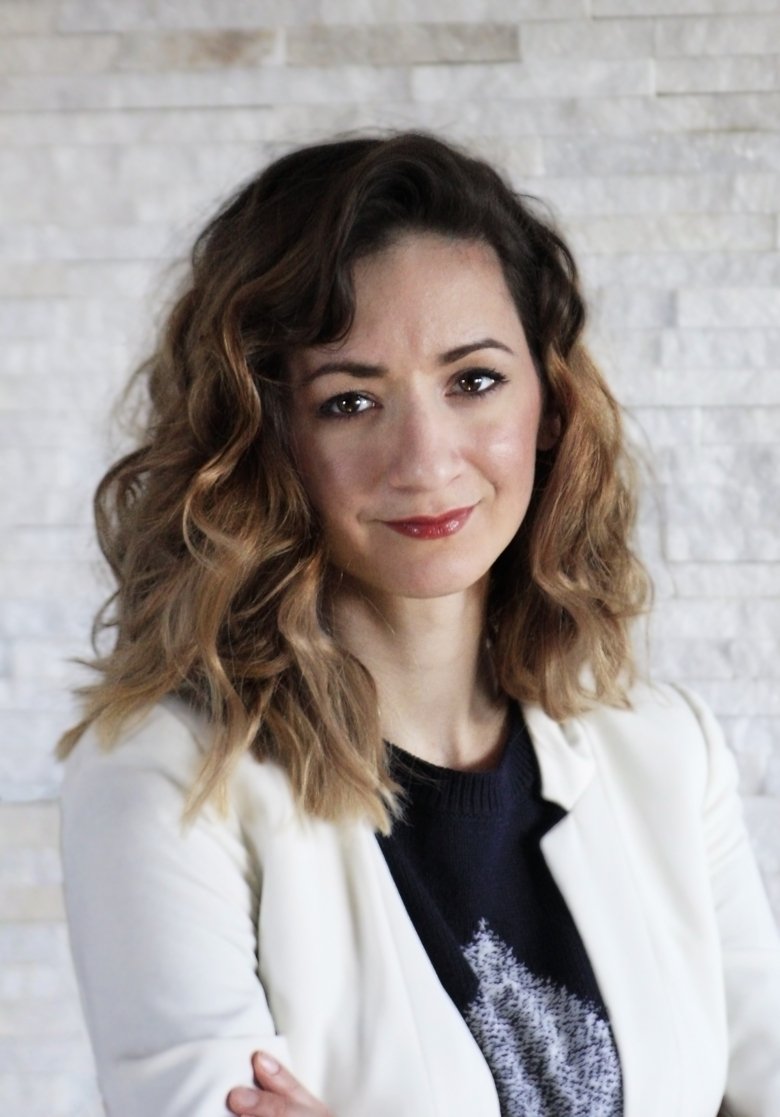 The societal burden of Alzheimer’s disease has significantly increased in the recent years due to the population aging, long duration of the illness and lack of effective treatments. Therefore, early detection and reliable prediction of the disease are of great importance for the prevention and effective implementation of novel therapeutic strategies. My thesis focuses on investigation of novel markers of Alzheimer’s disease, specifically related to the function of brain neuronal connections, i.e. synapses, that seem to degenerate early during the disease course.

We found that human electroencephalography (EEG), a widely available diagnostic method for detecting changes in brain function, shows abnormalities in the early stages of Alzheimer’s disease. We employed more advanced quantitative EEG (qEEG) analysis that can objectively detect disturbances in brain synaptic function. We further reported that qEEG changes correlate with novel synaptic and more conventional markers of Alzheimer’s pathology. Importantly, these changes were present already in patients with subjective and mild cognitive impairment and predicted future progression to Alzheimer’s disease. Finally, we confirmed changes in synaptic and conventional Alzheimer’s markers in the novel mouse model of the disease that are concordant to the changes observed in patient cohorts.

EEG is a non-invasive, low-cost and widely available diagnostic technique that could detect early synaptic changes in patients with cognitive impairment. Our findings may help elucidate which qEEG markers could be a valuable diagnostic add-on to the dementia assessment. Early detection of the disease and risk for cognitive deterioration could provide time window for novel therapeutical strategies. Our experiments on the mouse models of the disease propose novel translational biomarkers that could be used both in preclinical and clinical research. Concordant markers and reliable animal models of the disease could expedite translation of preclinical findings to clinical use, such as discoveries of novel disease mechanisms and therapeutic candidates.

Yes, I have been interested in neuroscience and neurodegenerative disorders since my medical student years. I hope to continue with research and stay close to the world of academia. I will be also starting a residency in Clinical Neurophysiology at Karolinska University Hospital!