New research report: Norms and values about sexual and reproductive health, and rights and equality

Anna Kågesten and Karin Båge, Assistant Professor and PhD-student respectively, at the Department of Global Public Health, have co-authored a newly published report for the Expert Group on Aid Studies. The report aims to improve the understanding of norms and values that undermine vs. support sexual and reproductive health and rights (SRHR), and to identify gaps and possibilities for Swedish development cooperation to find ways to relate to these norms and values. 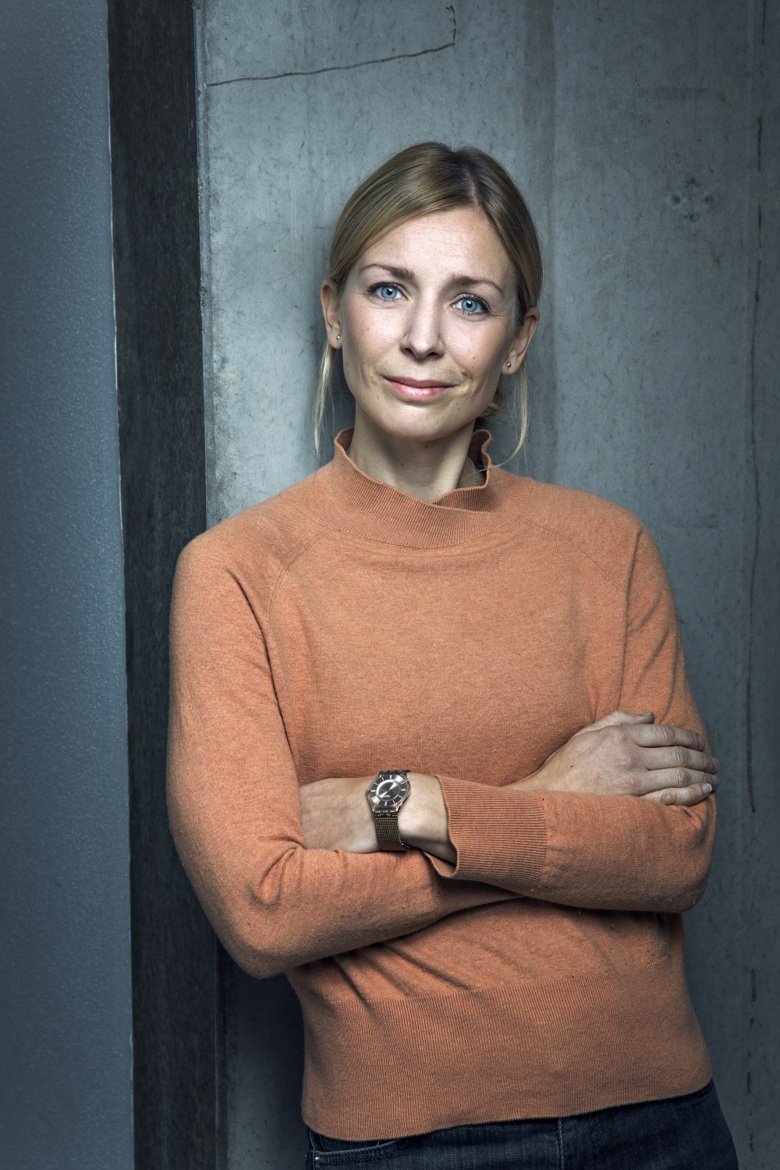 What is the report about?

"The aim of our report  - “Sexual and Reproductive Health and Rights: Measuring Values and Norms to Guide Swedish Development Cooperation”  - is to increase the understanding of norms and values that encourage, as well as discourage SRHR. An additional aim is to identify how Swedish development cooperation for SRHR should relate to these norms and values to achieve a better effect within different development assistance projects", says Anna Kågesten and Karin Båge.

Tell us a bit more – how have you conducted your work?

"The study is a collaboration between Karolinska Institutet, World Values Survey (WVS) – an international project studying norms and values in different countries since the 1980s, and Lund University. We have developed a new WVS module focused on SRHR and gender norms, and used this to collect and analyse nationally representative data in three sub-Saharan African countries where such information is currently missing: Ethiopia, Nigeria and Zimbabwe. We have also mapped Swedish development assistance within SRHR in Africa between 2010 and 2018, and analysed how Sida’s work relates to norms and values". 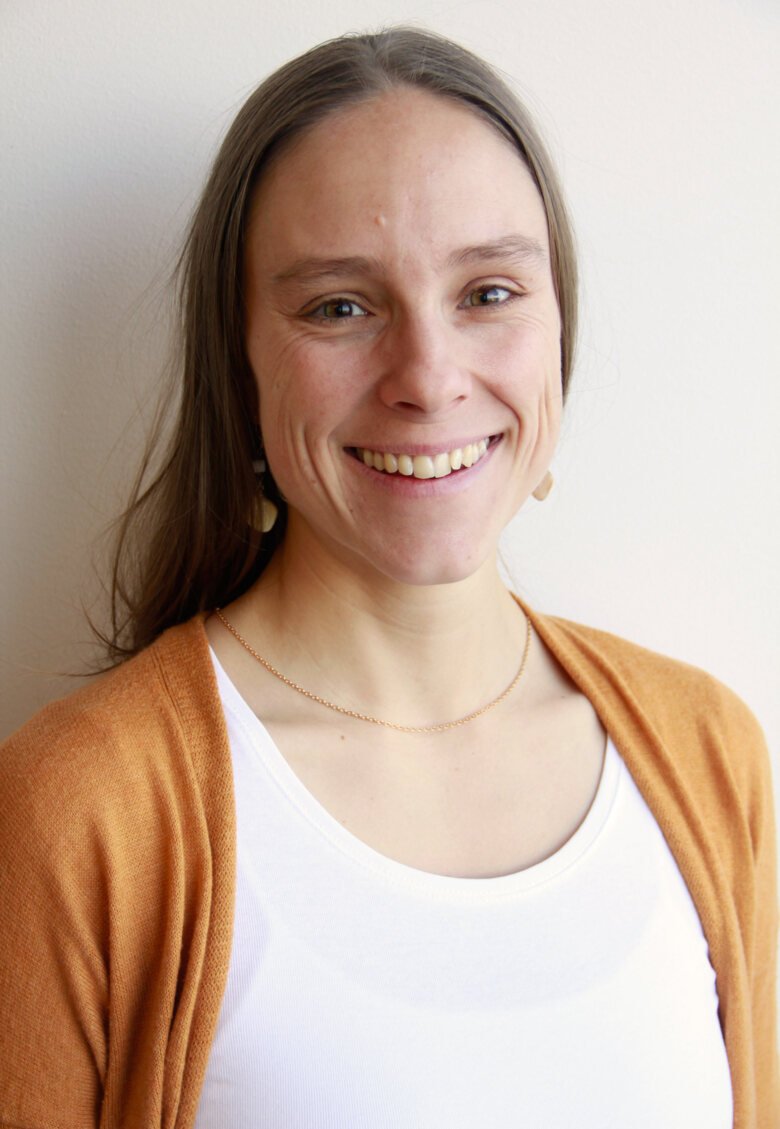 And what have you concluded?

"We have gathered an enormous amount of data about values and norms related to SRHR, but perhaps what stands out the most are the large variations that we see both within and between countries. We have also seen that, negative norms regarding SRHR are more common when it comes to sexual and reproductive rights rather than health. For example, norms around contraceptives access are less discriminatory than issues concerning rights of the LGBTI community or abortion rights, which remain more controversial", adds Anna Kågesten and Karin Båge.

"With regards to Swedish development assistance to SRHR we can see that it has become more and more concentrated on sexual and reproductive rights over time, which is fair considering which norms and values are most negative. At the same time, we can identify areas where aid can be improved, and we highlight the importance of clearer guidance and increased knowledge about norms and values among different actors involved in development cooperation".

The report is written by: Anna Kågesten, Karin Båge, Helena Litorp, Olalekan Uthman, Anna Mia Ekström (Karolinska Institutet), Jesper Sundewall (Lund University) and Bi Puranen (World Values Survey). It can be downloaded from the EBA’s website, where you can also watch a seminar on the topic. The findings are also discussed in a recent podcast (in Swedish) with several of the authors.