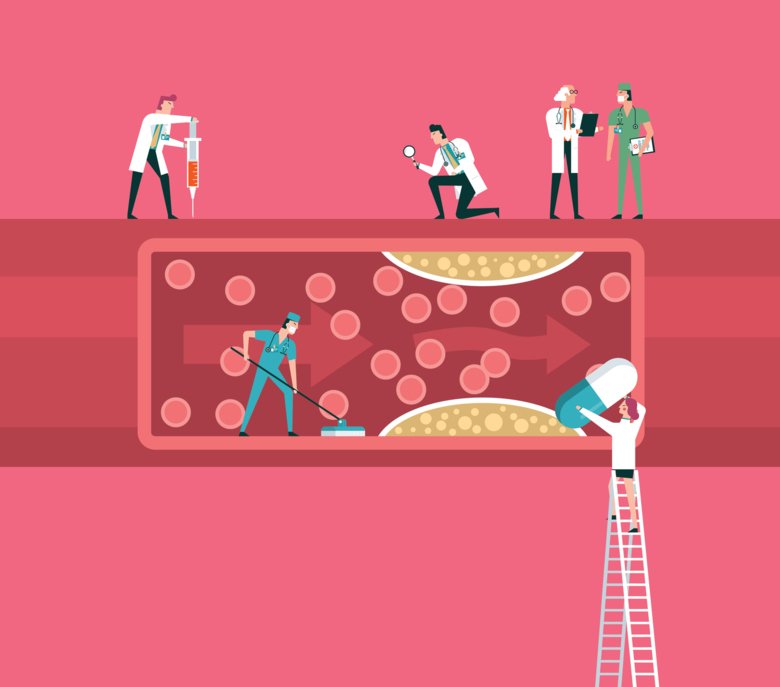 Good cholesterol, which is transported in HDLs (high-density lipoproteins), plays a key part in the prevention of atherosclerosis and thus the risk of cardiovascular disease. However, according to a new paper co-authored by researchers at Karolinska Institutet and published in the journal Circulation, the anti-inflammatory properties of HDLs could be an even better biomarker for future cardiovascular events.

Atherosclerosis is considered a chronic local inflammation that leads to plaques in the blood vessels and that, if left untreated, can cause cardiovascular disease, the most common cause of death in the world.

The inflammation, while unnoticeable, can cause considerable damage to the blood vessels, so it is important to identify at-risk individuals as early as possible to curb progression of the disease.

HDLs carry away surplus cholesterol from the vessel wall to the liver. Today, the value for blood HDL cholesterol is used to help predict an individual’s risk of cardiovascular disease.

HDLs are commonly referred to as “good” cholesterol but HDL particles have several important functions, amongst them anti-inflammatory properties.

Researchers at Karolinska Institutet and the University of Groningen in the Netherlands have for the first time interrogated whether the anti-inflammatory activity of HDL particles can predict the future risk of myocardial infarction and other cardiovascular events. For their data, the researchers used blood samples from participants of the Prevend (Prevention of REnal and Vascular End stage Disease) study in Groningen.

Of the 8,592 participants, a selection was made of 369 who were healthy when the study began but who, on a 10.5-year follow-up, were recorded as having experienced a cardiovascular event. These individuals were then matched according to age, gender, smoking habit and levels of HDL cholesterol with healthy individuals from the same cohort.

Despite identical HDL cholesterol levels, the participants who had suffered a cardiovascular event showed lower anti-inflammatory activity in their HDL particles, and this read-out of HDL function predicted the occurrence of cardiovascular events independent of conventional risk factors.

Further, adding this value to all other parameters, the results for the conventional Framingham model for predicting cardiovascular risk improved. Also, risk prediction improved when the HDL cholesterol value was replaced by the anti-inflammatory HDL value in the Framingham score. 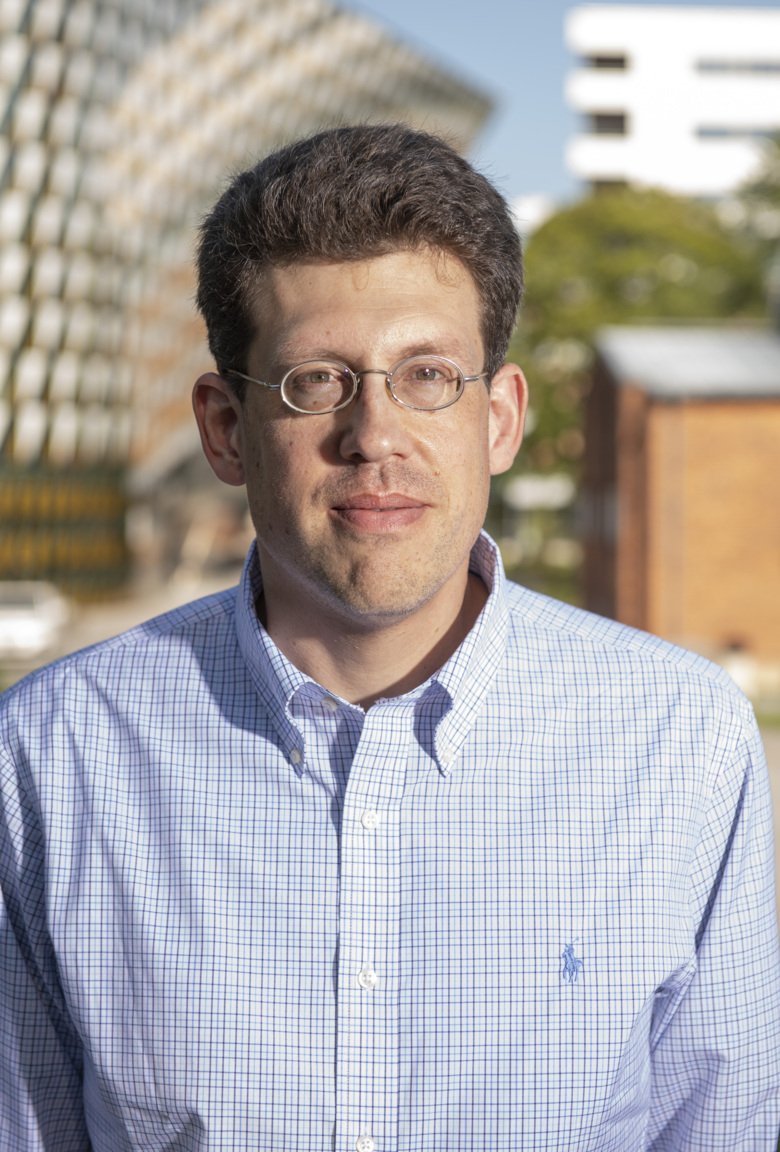 “Our results point to new opportunities for improved cardiovascular risk assessment by using a biologically meaningful functional biomarker for HDL instead of its cholesterol content,” says the study’s last author, Professor Uwe Tietge at the Department of Laboratory Medicine, Karolinska Institutet. “However, the method for analysing the anti-inflammatory activity of HDLs is currently rather complex and difficult. Our next goal is therefore to make the method simpler and more clinically implementable.”

The study was supported by grants from the Netherlands Organization for Scientific Research and the Swedish Heart and Lung Foundation. Professor Tietge was on a contract with Astra Zeneca unassociated with this study. There are no other reported conflicts of interest.