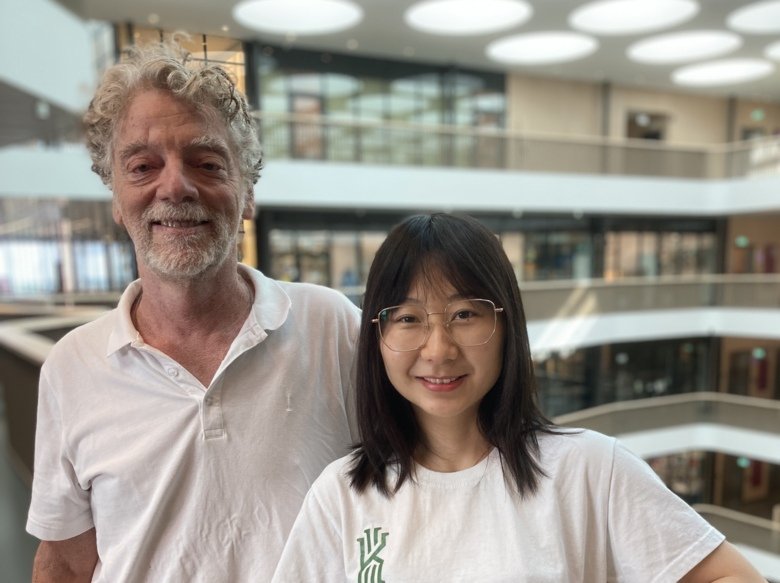 In a new publication in Nature communications, Martin Rottenberg and Ruining Liu, professor and PhD student at the Department of Microbiology, Tumor and Cellbiology, explains how T cell protection against Tuberculosis is controlled by their oxygen responses.

The hypoxia-inducible factors (HIF-1 and HIF-2) control T cell metabolism as well as activation and differentiation in response to hypoxia or during inflammation.

“We showed that genetically modified mice, in which HIF-1 expression T cells was stabilized by genetic manipulation, were highly susceptible to the infection with M. tuberculosis and did not respond to vaccination. CD4 T cells from these mice were profoundly weakened in their early responses to mycobacteria-specific antigens, says Martin Rottenberg. “By impairing and or controlling HIF-1 stabilization in T cells, responses to vaccines and protection against infections might be improved”.

The studies were carried out on mouse models of M. tuberculosis infection. The mice used were genetically modified so that they lacked or overexpress HIF-1 in T cells.

“The infection with M. tuberculosis, and the immune responses it generates in man, is fairly mimicked in the mouse infection. Our next step is to identify the molecular targets HIF-1 in T cells that account for their impaired activation, which could be targeted for improving T cell responses”, Martin Rottenberg concludes.