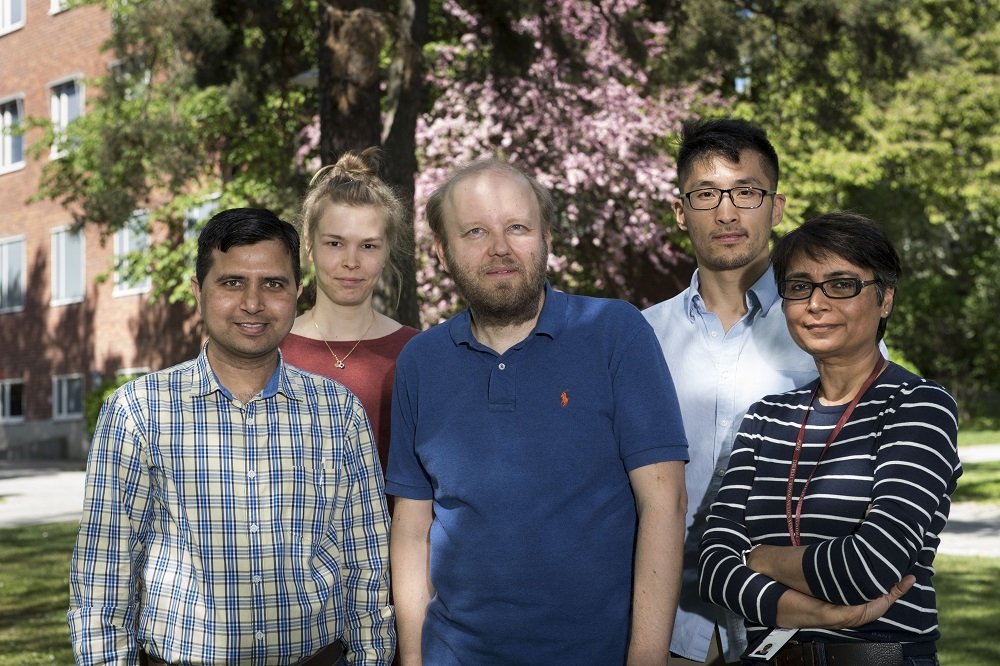 Scientists at Karolinska Institutet in Sweden report that cancer cells and normal cells use different ‘gene switches’ in order to regulate the expression of genes that control growth. In mice, the removal of a large regulatory region linked to different types of cancer caused a dramatic resistance to tumour formation, but did not affect normal cell growth. The findings, published in the scientific journal eLife, highlight the possibility of developing highly specific cancer drugs with fewer side effects.

Humans have close to 20,000 genes to carry out all the functions in a cell. The genes make up only 2 per cent of a cell’s total DNA. What makes us different from one another is mainly the variation in the remaining 98 per cent of our DNA. The variation is believed to alter the activity of regulatory regions or ‘gene switches’ (enhancer elements), which control the activity levels of genes in a cell. It is this variation that is mainly responsible for making individuals more or less susceptible to the development of diseases such as cancer.

In the current study, using mice, scientists have analysed a large gene switch region that is linked to the risks of developing many different types of cancer, including prostate, breast, colon, bladder and thyroid cancers as well as chronic lymphocytic leukaemia and myeloma. The variation in this region accounts for far more cancer-related deaths than inherited mutations in well-known cancer-causing genes. It is currently unclear why cancer cells use these particular switches, and whether they have any function in normal cells.

The scientists turned the gene switches off by removing this region from the mouse genome, and found that its loss has no effect on normal mouse development and growth. Although removing the gene switch region brought down the levels of the nearby cancer gene Myc, the mice remained normal and healthy. However, the mice were strongly resistant to the formation of breast tumours and tumours in the intestine.

Can lead to highly specific treatments

According to the scientists, these results show that normal cells can function and divide without the genetic elements that are needed for the growth of cancer cells. The study therefore highlights the possibility of developing highly specific cancer drugs.

“Since we find that the growth of normal and cancer cells is driven by different gene switches, we can in principle aim at switching off the system for growth only in the cancer cells without any harmful effect on the growth of normal cells. This can lead to the development of highly specific approaches for cancer therapy with much lower toxic side effects”, says Professor Jussi Taipale at Karolinska Institutet’s Department of Medical Biochemistry and Biophysics who led the study.

The work was supported by the Center for Innovative Medicine at Karolinska Institutet, the Knut and Alice Wallenberg Foundation and the EU FP7 Health project SYSCOL.