A study by researchers at Institute of Environmental Medicine shows that in vitro new approach methodologies (NAMs) can be a useful tool to improve cancer risk assessment (CRA) strategies in the context of complex environmental mixtures as such air pollution.

WHO has estimated that air pollution is responsible for 7 million premature deaths annually, making this the single largest environmental health risk. Air pollution consists of many gaseous pollutants and particulate matter (PM) that contains numerous toxic compounds (e.g., polycyclic aromatic hydrocarbons (PAHs) and metals). This complexity makes CRA a challenge, and in addition the different constituents may interact and cause unexpected adverse health effects. A major weakness of current regulatory models is that they do not account for these interaction and new models based on whole mixture assessment have been asked for. Thus, the development of in vitro NAMs that facilitates the evaluation of whole mixtures obtained from environmental samples is an essential aspect of improving mixture assessment.

The research group, led by principal researcher Kristian Dreij, has previously shown that activation of DNA damage signaling is a sensitive marker that can be used for estimating carcinogenicity potencies in vitro and determination of so-called Mixture Potency Factors (MPFs) (https://doi.org/10.1021/acs.est.7b02963).

In their latest publication, and with the aim to better validate the applicability of this model, MPFs were determined for Standard Reference Materials (SRMs) representing three different types of exposures that have been classified as human carcinogens: outdoor air pollution, diesel exhaust, and coal. An important aspect of this work was that the carcinogenicity of the same SRMs had been previously evaluated, which allowed for a comparison of potencies between our in vitro model versus in vivo cancer data. The results showed that the in vitro MPFs were in very good agreement with potency values based on in vivo carcinogenicity studies.

"The results confirmed the validity and applicability of our model. It was a good surprise to analyze the dose response modeling for our in vitro data and see how much they agreed with the animal cancer data. Our approach may not only improve the risk assessment of air pollution but also strongly contribute to the development of alternative testing methods and the replacement of animal testing. This work is innovative and important in establishing an alternative approach for evaluating whole complex mixtures by regulatory agencies." 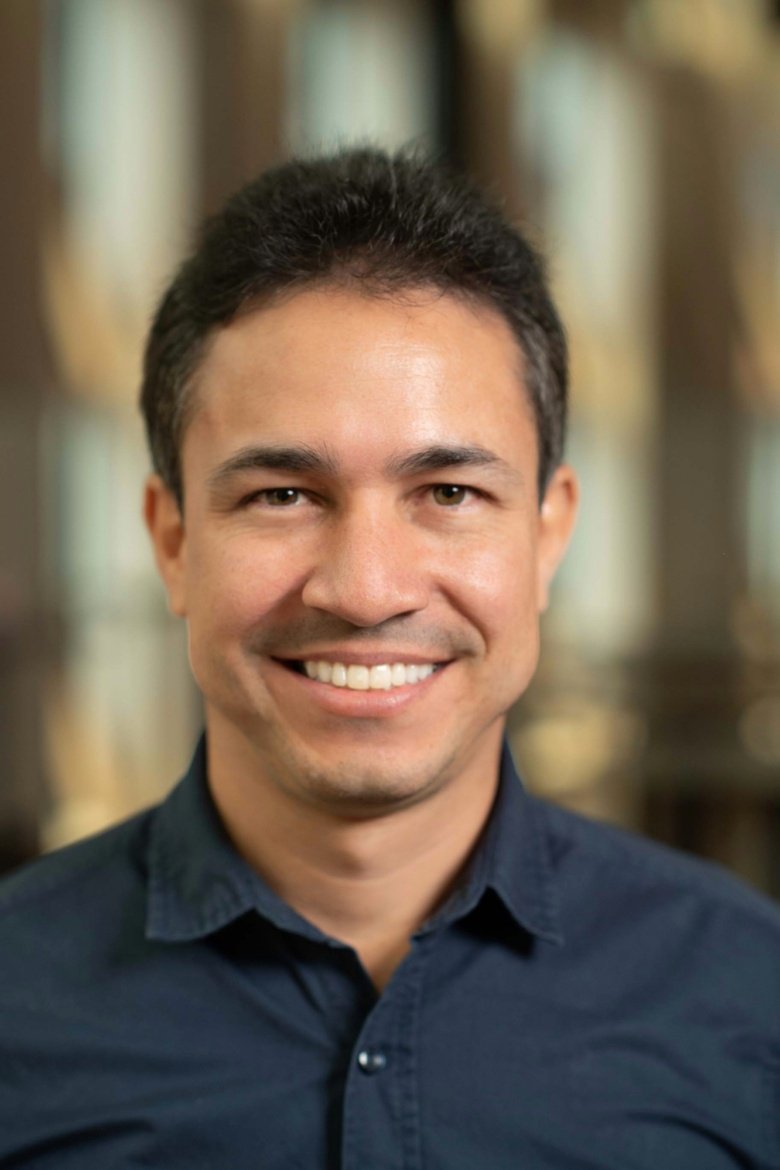 In the next step of the project the researchers will test air PM samples collected around the world with different background. Urban samples have been collected in the cities of Stockholm, Sweden, Kyoto, Japan and Limeira, Brazil. Moreover, the group have a special interest in testing samples from areas polluted by biomass burning. Last year, Caroline Scaramboni, visiting PhD student from University of São Paulo, collected PM2.5 samples in a sugarcane producing region in Ribeirão Preto, Brazil impacted by crop fires. This summer, Marcos Felipe de Oliveira Galvão carried out a sampling campaign in the State of Mato Grosso, Brazil along the Amazon edge in a region known as the deforestation arc where areas are deforested by burning in preparation for cattle ranching, crops, and mining activities. The sampling was carried out during the drought period when the fire outbreaks intensify in the region.

The project is conducted in collaboration between IMM and MMK, Stockholm University and USP, UNICAMP, UNEMAT, and UFRN in Brazil and is funded by the Swedish Research Council FORMAS, the Swedish Cancer- and Allergy Fund, the Swedish Foundation for International Cooperation in Research and Higher Education (STINT), and Brazilian Coordination for the Improvement of Higher Education Personnel (CAPES).