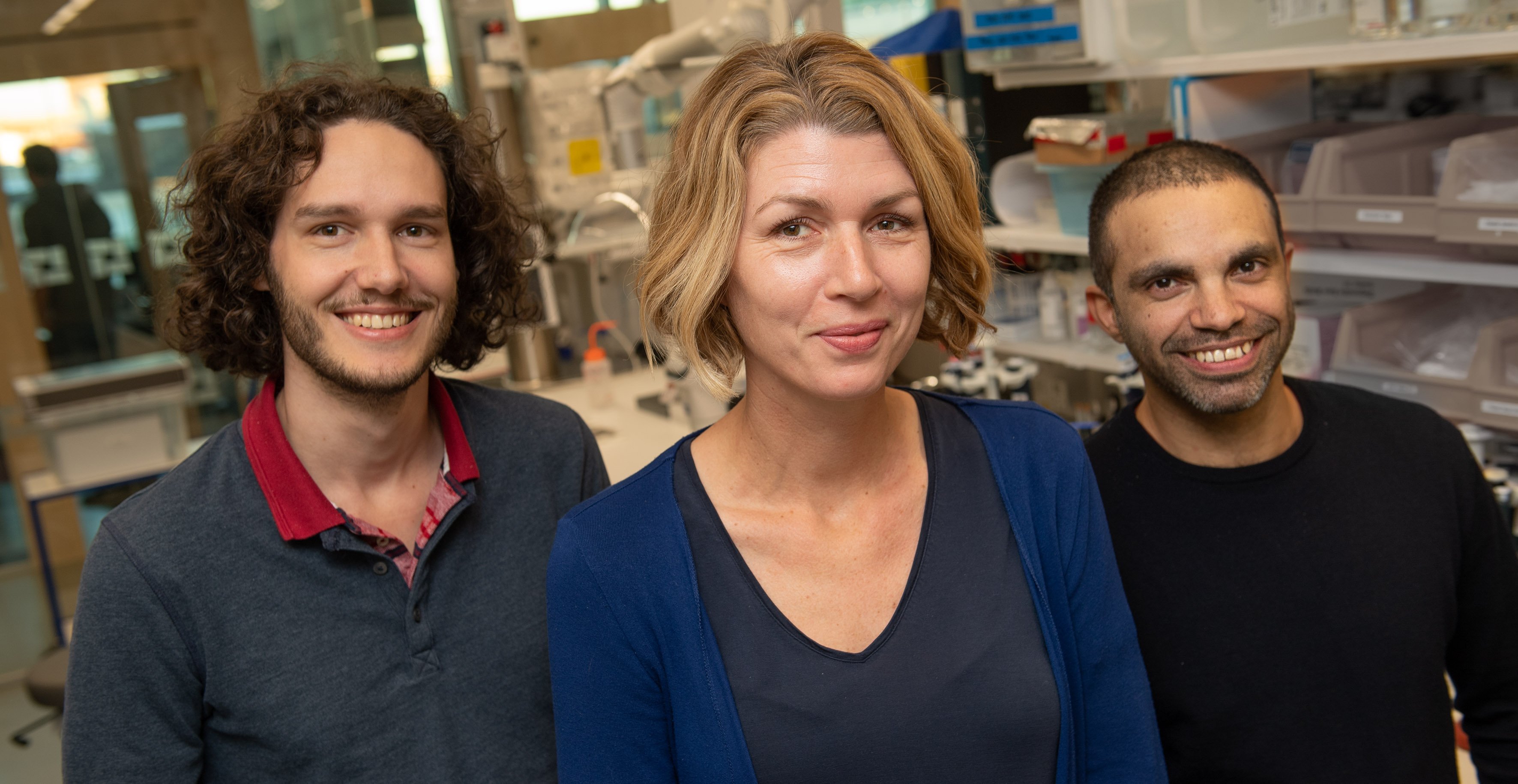 The neurodegenerative disease ALS causes motor neuron death and paralysis. However, long before the cells die, they lose contact with the muscles as their axons atrophy. Researchers at Karolinska Institutet have now devised a new method that radically improves the ability to study axons and thus to better understand the pathological development of ALS. The method is described in the scientific journal Stem Cell Reports.

All neurons have a fibre-like projection called an axon, and those of motor neurons can be extremely long – over a metre – as they have to stretch from the spinal cord to the muscles of the arms and legs. It is known that in ALS the motor neurons die “backwards” and lose functionality where the axon meets the muscle before gradually atrophying completely.

By examining the presence of RNA in a cell, it is possible to discover which genes are switched on and off and thus the cell’s function and general condition. In long-axoned neurons, there is a buffer of RNA in the axon that enables them to quickly interact with their environment – e.g. muscle cells.

Scientists are keenly interested in investigating the repertoir of RNAs in motor axons of healthy individuals and ALS patients to gain deeper insight into disease processes. However, this has proven to be very difficult as the amount of RNA in axons is minute. If just one single cell body gets into the axon study material, it will contaminate it with its own RNA, making it impossible to see what the axon’s RNA reservoir looks like.

“We have now developed a greatly improved method for this called Axon-seq,” explains Eva Hedlund, associate pofessor at the Department of Neuroscience, Karolinska Institutet. “It’s a relatively cheap, simple and highly sensitive method that we’ve described in detail in our study so that it can be used by other researchers interested in studying neuronal processes.”

Her research group has used the method to examine motor neurons generated from mouse and human stem cells. Their results show that the axon’s reservoir of RNAs differs significantly from that of the cell body, which is a new discovery. The researchers also examined the transcriptome of ALS-diseased motor neurons and found that in neurons with the mutated version of the SOD1 gene that causes ALS, the axon’s RNA profile differed fromthat of healthy cells.

“Many of the genes we found dysregulated in ALS are needed for the normal function of the axon and its contact with the muscle,” says Jik Nijssen, doctoral student and joint first-author of the study with Julio Aguila Benitez. “Many of these genes present possible targets for future therapies.”