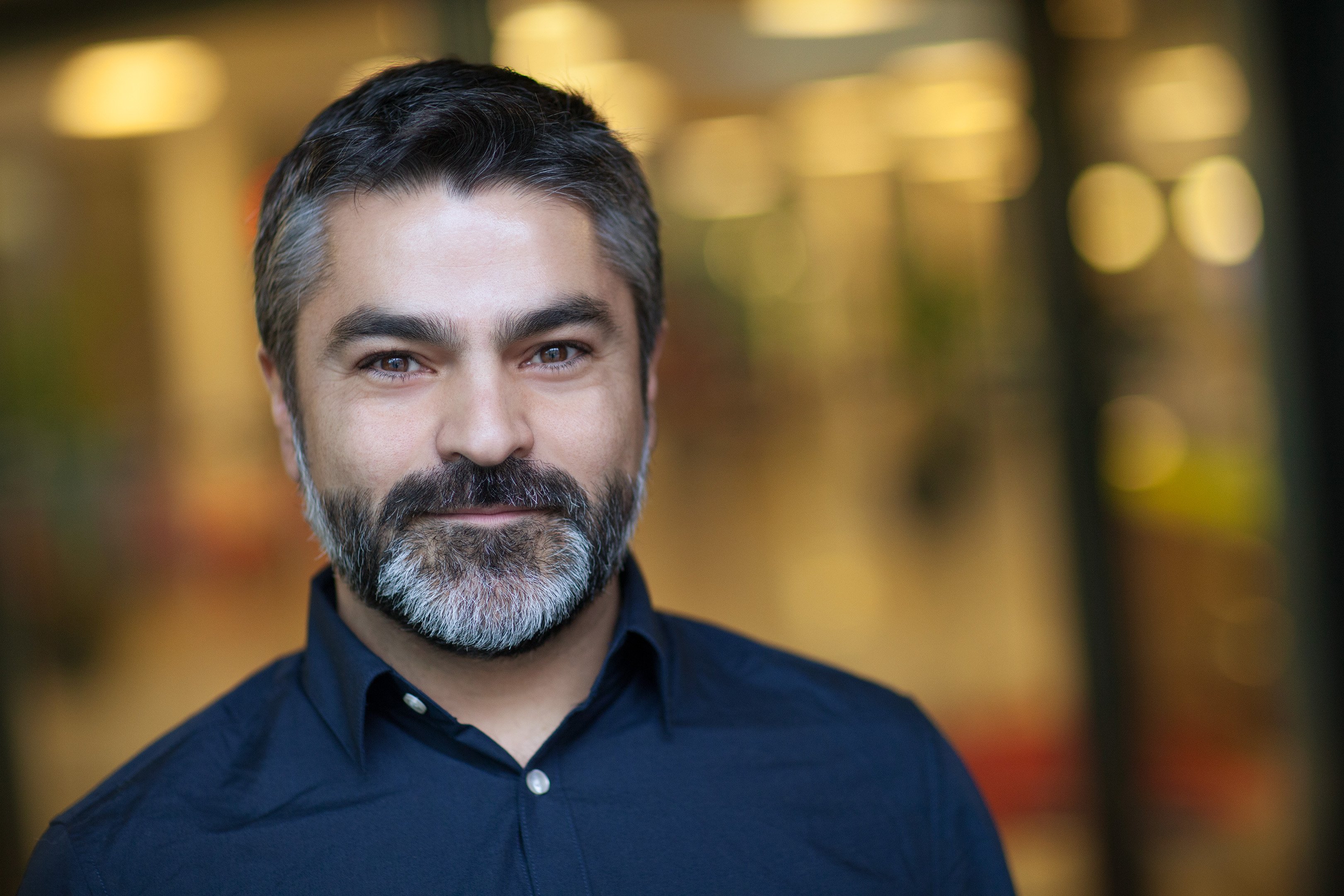 Researchers at Karolinska Institutet in Sweden have found a way of using gene expression conserved across species to divide patients with the inflammatory bowel disease ulcerative colitis into two distinct groups. The findings are published in the journal Nature Communications, and the researchers hope that the method can also be used to subdivide other autoimmune diseases.

Ulcerative colitis is an inflammatory bowel disease affecting the colon and rectum. It manifests itself differently in patients, and only 50 to 60 per cent respond to the treatment with so-called biological drugs.

There is therefore a need to divide patients into different groups so that new pharmaceutical targets can be identified and treatments tailored accordingly.

Such a grouping has now been presented by researchers at Karolinska Institutet in a study published in Nature Communications.

“We’ve managed to divide patients with ulcerative colitis into two molecularly distinct groups using a method that we believe can be used for other diseases too,” says the study’s corresponding author Eduardo Villablanca, associate professor at the Department of Medicine, Karolinska Institutet (Solna).

The researchers first used openly accessible data on gene expression – transcription data – from colon biopsies from 102 patients with ulcerative colitis. But the variation between patients proved too great to break the patients down into meaningful groups.

They then hit on the idea of excluding irrelevant genes in the patient material by only looking at genes whose expression is changed in both humans and mice. To do this, the group analysed gene expressions in colon biopsies from a mouse model with ulcerative colitis. They found 57 genes in common from the mouse and patient material.

Combine datasets from mice and humans

Using these 57 genes, the researchers were able to identify two groups of patients, which they term UC1 and UC2. UC1 patients are characterised by the higher expression of genes involved in the recruitment of neutrophils, which are a type of immune cell. Over 87 per cent of the patients in this group also responded poorly to treatment with two of the most widely used biological drugs for ulcerative colitis. About 60 per cent of the patients in the UC2 group, however, responded to this treatment.

“We demonstrate the principle that it’s possible to combine datasets from mice and humans to group previously indistinguishable patients,” says Dr Villablanca. “The results provide new knowledge on inflammatory bowel diseases and can contribute to the more tailored treatment of ulcerative colitis.”