New mechanism for sensing and regulating pH in the nervous system 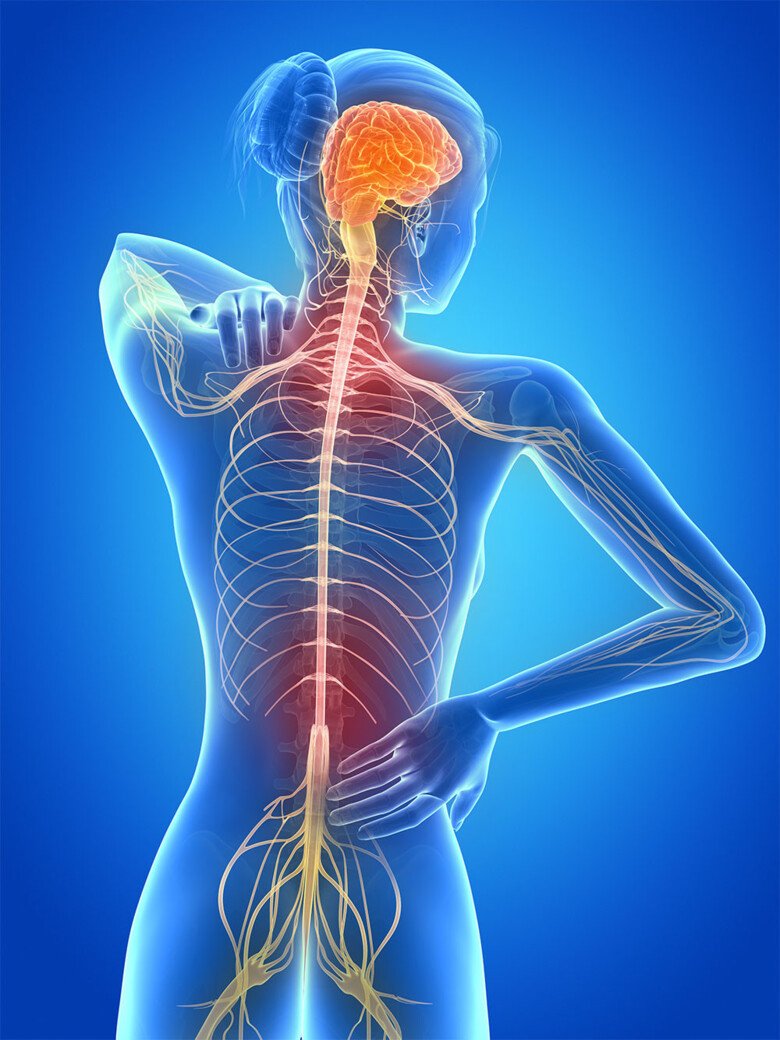 The spinal cord has its own system for sensing changes in pH, according to a study by researchers at Karolinska Institutet. The new findings, which are published in Current Biology, show that cells in the central canal of the spinal cord detect and regulate pH, if it deviates from normal levels. Such changes may in turn impair the function of the neural networks of the nervous system. 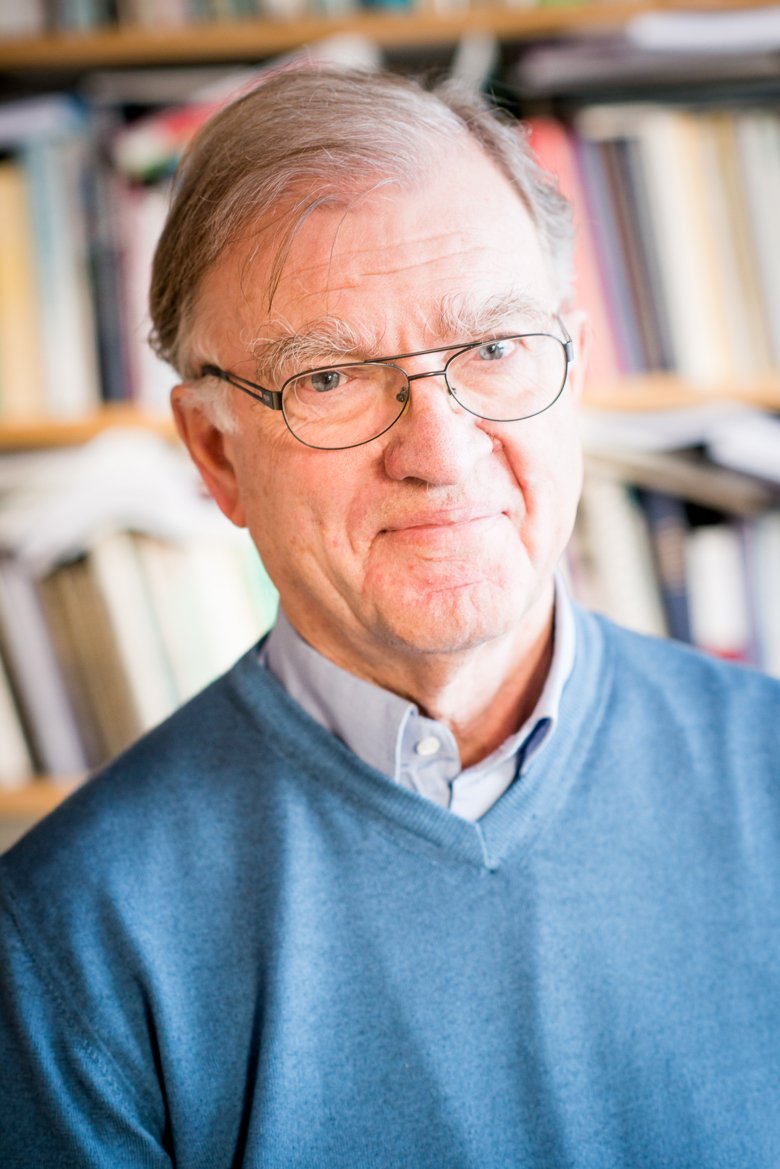 The spinal cord conveys nerve signals between the different organs of the body and the brain, and it controls all our movements. Running in the midline through the cord is a thin tube called the central canal, which extends from the brain all the way down to the caudal vertebrae. The canal contains the cerebrospinal fluid (CSF), which flows around the brain and the spinal cord, and is coated with ciliated cells. The function of these cells has long eluded researchers and has been the object of much speculation.

“We have now shown that they operate as sensors that detect the acidity – the pH, that is – of the CSF,” says Sten Grillner at Karolinska Institutet’s Department of Neuroscience. “These pH sensors in the central canal demonstrate an

Each cell has two types of molecules in its cell membrane that detect pH levels, one reacting to acidic pH (called ASIC3) and the other to alkaline pH levels (called PKD2L1). The normal pH of the body is 7.4. These ciliated neurons are highly sensitive to even small deviations from the norm and disruption of the acid-base balance. The researchers behind the current study show that at a pH of 7.4, the cells have a very low level of activity, but as soon as the pH deviates from this value, in either the acidic or the alkaline direction, the activity level increases markedly through the activation of either the ASIC3 molecules (acidic) or the PKD2L1 molecules (alkaline).

Deviations in pH lead to changes in the highly regulated micro-circuits of the nervous system, and an impairment of their normal function. It is therefore vital that it can sense pH levels.

When the nerve system is active, it releases lactic acid metabolically, and at high levels of activity, such as during intense exercise or epilepsy, this causes the pH in the nerve system to become more acidic. Under certain circumstances that affect the metabolism, there can instead be an increase in pH in the alkaline direction. The researchers show that both a lower (more acidic) pH and a higher pH (alkaline) has an inhibitory effect on the motor activity in the spinal cord. This occurs through the secretion of a neurotransmitter called somatostatin from nerve terminals of the pH-sensing central canal cells distributed within the spinal cord itself.

“When the central canal cells detect a change in pH, it thus gives rise to inhibition of the spinal cord’s motor circuits, which results in a depression of the motor activity,” says Professor Grillner. “This, in turn, helps the pH levels to return to normal.”