New insights about the role of myelin-producing cells in MS

Subpopulations of oligodendrocytes, myelin-producing cells in the brain that are targeted by the immune system in multiple sclerosis (MS), are altered in MS and might therefore have additional roles in the disease than previously described. The results are published in the journal Nature, in a study led by researchers at Karolinska Institutet in Sweden and University of Edinburgh in the UK. 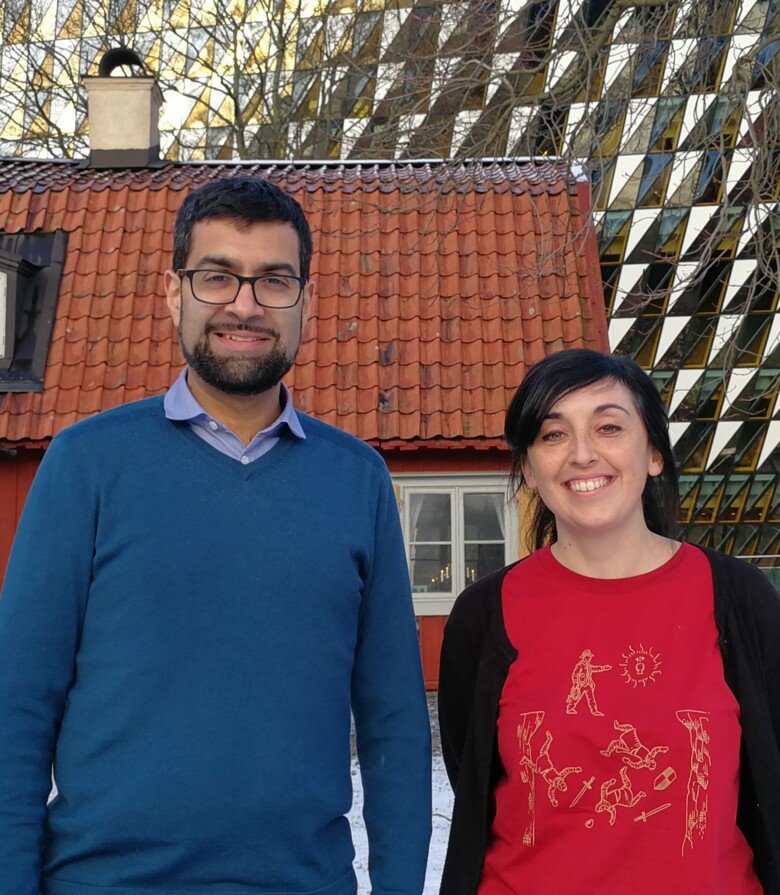 Around the world 2.5 million people are living with MS. MS develops when the immune system’s white blood cells attack the insulating fatty substance known as myelin, which is produced by oligodendrocytes and coats nerve fibres in the central nervous system. This interferes with the proper transmission of nerve electric signals and causes the symptoms of the disease.

“While we found some similarities between the mouse model of MS and human MS, our results also unveil differences. We found changes in different oligodendrocyte subpopulations in MS, suggesting a more complex role of these cells in the pathology of the disease, but also in regeneration of new cells,” says Gonçalo Castelo-Branco, Associate Professor at the Department of Medical Biochemistry and Biophysics, Karolinska Institutet, one if the lead researchers of the study.

The results show that oligodendrocyte precursor cells, which are thought to have a crucial role in relapsing-remitting MS to restore myelin, are depleted in the progressive disease.

“In addition, the proportions of different resident oligodendrocytes in the lesions are changed, along with their properties, suggesting that they might have important roles in MS,” says Eneritz Agirre, postdoctoral researcher in Castelo-Branco’s group at Karolinska Institutet.

The researchers used single-nuclei RNA sequencing, which allows determination of genetic activity of individual cells, to investigate the cellular composition of MS lesions with unprecedented resolution.

“We found that oligodendrocytes are a diverse population of cells and that different types are likely to have different functions in the brain,” says Professor Charles ffrench-Constant, of the Medical Research Council Centre for Regenerative Medicine at the University of Edinburgh.

“Understanding which types of oligodendrocytes are most beneficial in repairing myelin will be crucial for maximising the chances of developing much-needed treatments for MS,” says Professor Anna Williams of the Medical Research Council Centre for Regenerative Medicine at the University of Edinburgh.

The researchers also found novel markers that can be useful for the neuropathological characterisation of MS.

“Our findings illustrate the power of this technology to study the neuropathology of human diseases such as MS. We predict that the widespread use of this technology with larger numbers of samples will further enhance our understanding of MS and lead to revision of current concepts of the disease,” says Gonçalo Castelo-Branco.

Another paper is published simultaneously in Nature, from Professor Jonas Frisén’s group also at Karolinska Institutet, arriving at overlapping conclusions, with a different methodology,