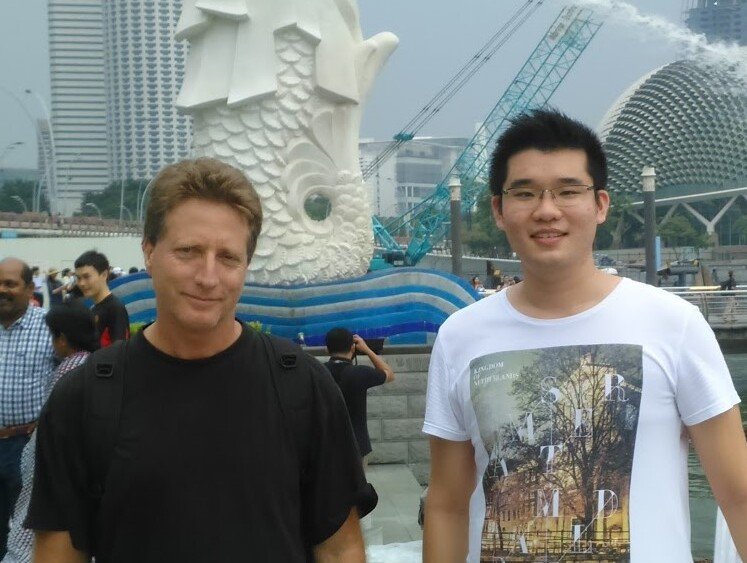 Researchers from Karolinska Institutet and Nanyang Technological University (NTU) in Singapore have found that the claustrum is organised into functional connectivity modules rather than a hub-like structure, which up until now, was the prevailing idea. The study was recently published in Current Biology. 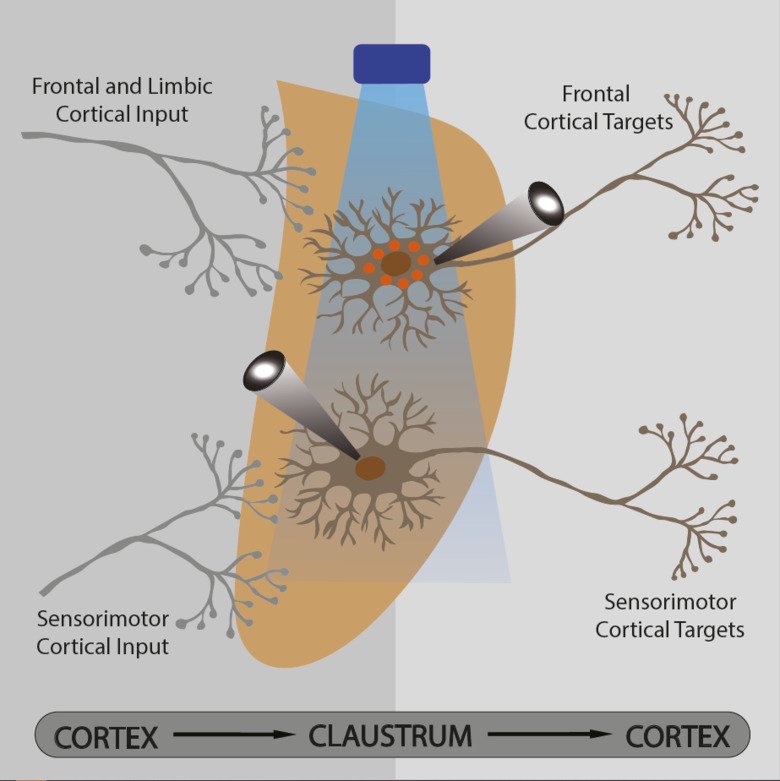 “We found that the synaptic connectivity between the cortex and claustrum is in fact organised into functional connectivity modules, much like the European route E4 highway or the underground system”, explains Gilad Silberberg, Professor at the Department of Neuroscience at Karolinska Institutet and lead author of the study.

The research project is a result of the joint doctoral programme between Karolinska Institutet and Nanyang Technical University (NTU) in Singapore.

The work was performed by combining multi-neuron patch-clamp electrophysiology, optogenetics, and anatomical tracing. Tiny glass pipettes were inserted into groups of cells in the claustrum, and their activity was recorded in response to light activation of synapses from other brain regions.

“Disruption of claustrum connectivity has been implicated as a part of the cause of schizophrenia, epilepsy, loss-of-consciousness, and Parkinsonism. By shedding light on the functional connectivity of the claustrum, we lay the foundation for future studies and eventual medical interventions to be developed”, says Zach Chia, PhD student at KI-NTU and member of the Silberberg research group.

The project was funded by the Wallenberg Foundation and the Singapore Ministry of Education.