New findings on how ketamine acts against depression 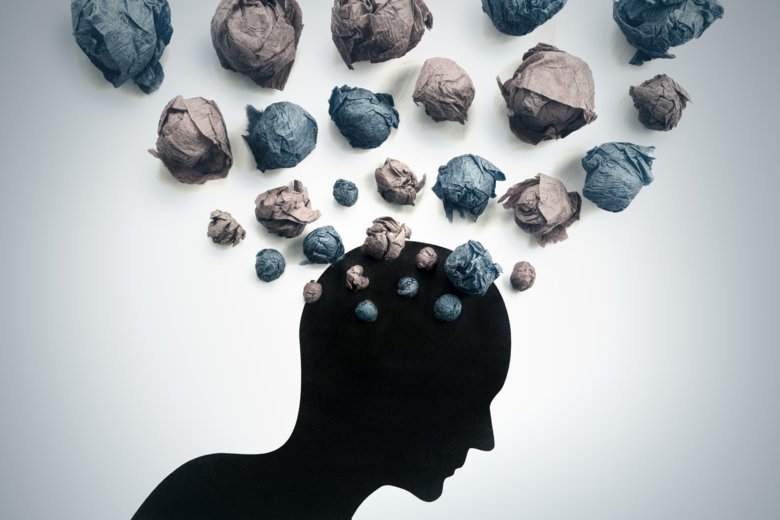 The discovery that the anaesthetic ketamine can help people with severe depression has raised hopes of finding new treatment options for the disease. Researchers at Karolinska Institutet have now identified novel mechanistic insights of how the drug exerts its antidepressant effect. The findings have been published in the journal Molecular Psychiatry. 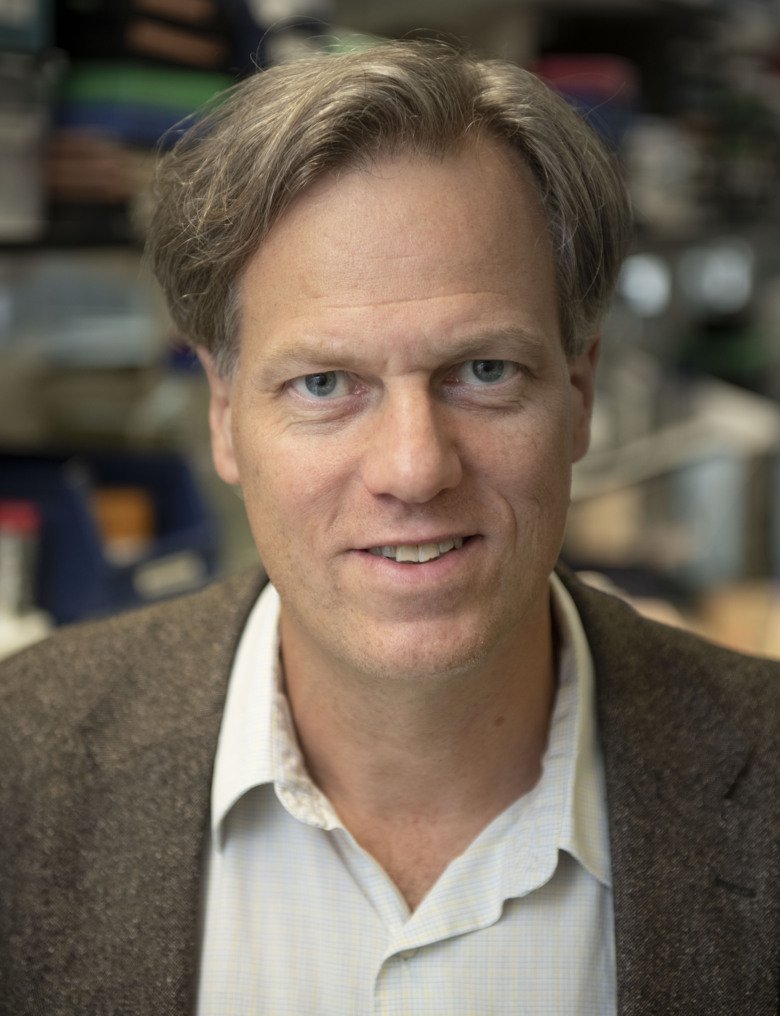 According to the World Health Organization, depression is a leading cause of disability worldwide and the disease affects more than 360 million people every year.

The risk of suffering is affected by both genetics and environmental factors. The most commonly prescribed antidepressants, such as SSRIs, affect nerve signalling via monoamines in the brain.

However, it can take a long time for these drugs to help, and over 30 percent of sufferers experience no relief at all.

The need for new types of antidepressants with faster action and wider effect is therefore considerable.

An important breakthrough is the anaesthetic ketamine, which has been registered for some years in the form of a nasal spray for the treatment of intractable depression.

Unlike classic antidepressants, ketamine affects the nerve signalling that occurs via the glutamate system, but it is unclear exactly how the antidepressant effect is mediated. When the medicine has an effect, it relieves depressive symptoms and suicidal thoughts very quickly.

However, ketamine can cause unwanted side effects such as hallucinations and delusions and there may be a risk of abuse so alternative medicines are needed.

The researchers want to better understand how ketamine works in order to find substances that can have the same rapid effect but without the side effects.

In a new study, researchers at Karolinska Institutet have further investigated the molecular mechanisms underlying ketamine's antidepressant effects. Using experiments on both cells and mice, the researchers were able to show that ketamine reduced so-called presynaptic activity and the persistent release of the neurotransmitter glutamate.

"Elevated glutamate release has been linked to stress, depression and other mood disorders, so lowered glutamate levels may explain some of the effects of ketamine," says Per Svenningsson, professor at the Department of Clinical Neuroscience, Karolinska Institutet, and the study’s last author.

When nerve signals are transmitted, the transmission from one neuron to the next occurs via synapses, a small gap where the two neurons meet.

The researchers were able to see that ketamine directly stimulated AMPA receptors, which sit postsynaptically, that is, the part of the nerve cell that receives signals and this leads to the increased release of the neurotransmitter adenosine which inhibits presynaptic glutamate release.

The effects of ketamine could be counteracted by the researchers inhibiting presynaptic adenosine A1 receptors.

"This suggests that the antidepressant action of ketamine can be regulated by a feedback mechanism. It is new knowledge that can explain some of the rapid effects of ketamine," says Per Svenningsson

In collaboration with Rockefeller University, the same research group has also recently reported on the disease mechanism in depression.

The findings, also published in the journal Molecular Psychiatry, show how the molecule p11 plays an important role in the onset of depression by affecting cells sitting on the surface of the brain cavity, ependymal cells, and the flow of cerebrospinal fluid.