New findings on bacteria that increase risk of pancreatic cancer 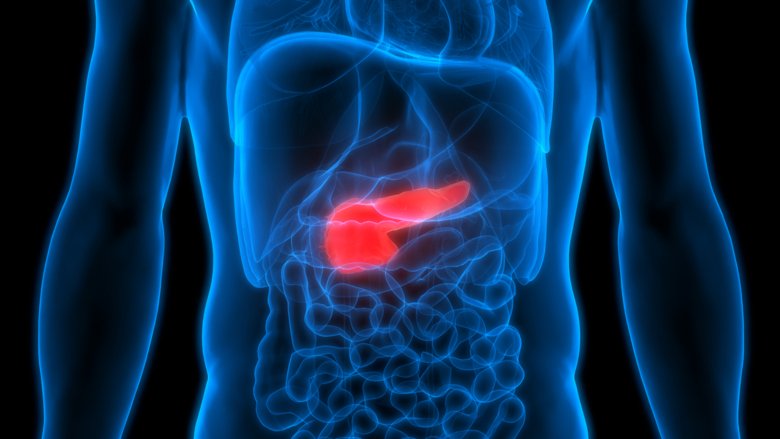 Bacteria from the digestive system seem to have the potential to cause damage to pancreatic cells, increasing the risk of malignant tumours. Now for the first time, live bacteria from cystic pancreatic lesions that are precursors to pancreatic cancer, have been analysed by researchers at Karolinska Institutet. The study, which is published in Gut Microbes, can lead to prophylactic interventions using local antibiotics.

Pancreatic cancer is one of the most aggressive and deadly forms of cancer. Because it can have vague symptoms, if any, in its early stages, it is usually discovered late, by which time it has spread.

Consequently, at the time of diagnosis, the disease has become terminal in the majority of patients. As things look today, pancreatic cancer will soon pass breast cancer as the third most common cause of cancer-related death in the EU.

Cystic lesions, including intraductal papillary mucinous neoplasms (IPMNs), of the pancreas are common. Because they are known as precursors to pancreatic cancer, many patients need regular, lifelong check-ups, and a few can also require surgery. It would be valuable for the individual and for the healthcare to know more about the carcinogenic risk factors.

Reduces the effect of cytostatics

The link between IPMNs and pancreatic cancer is not yet fully known, but earlier studies from Karolinska Institutet and elsewhere indicate that the presence of oral bacteria in the pancreas might be a measure of IPMN lesion severity.

The researchers at Karolinska Institutet have now built upon their previous results. By using modern cultivation methods and a novel proteomic technique, they have been able to capture living pancreatic bacteria to study them in the laboratory. In this new study, they have analysed the cystic fluid from 29 patients who underwent surgery for cystic pancreatic tumours between 2018 and 2019.

Their results showed an over-representation of Gammaproteobacteria and another class of bacterium called Bacilli. These bacteria reside normally in the digestive tract and have previously been shown to promote cancer drug resistance by interfering the effect of gemcitabine, a cytostatic drug used in pancreatic cancer treatment. The study showed that these bacteria were present in IPMNs and culturable in 24 per cent of the cases. 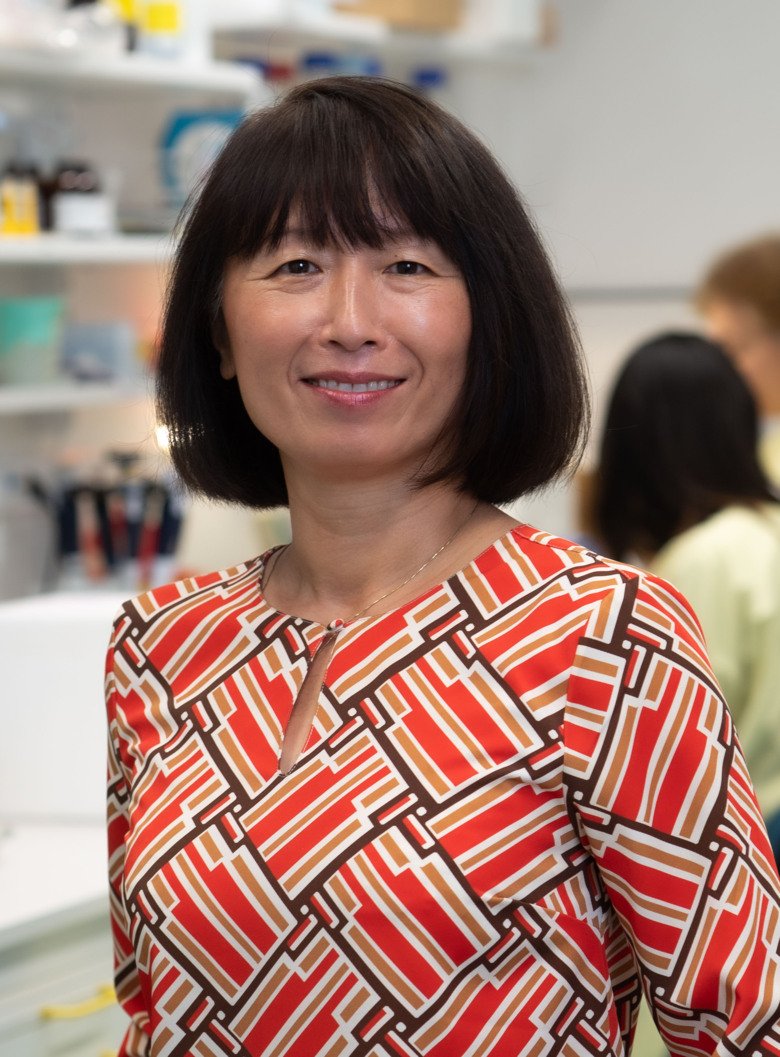 On further study in the laboratory, the researchers found that many of these bacteria could infect and even hide within the pancreatic cells, with harmful consequences.

“Some bacteria could cause double-stranded DNA breakage which is considered the first step of cellular lesion and cancer,” explains Margaret Sällberg Chen, professor at the Department of Dental Medicine at Karolinska Institutet. “We also found that antibiotics could prevent the damage to the DNA. Our findings not only confirm that bacteria play an important part in the development of cancer, they also illuminate new ways to attack the process.”

The question of how digestive tract bacteria enter the pancreas to then hide in its cells remains to be answered.

“Under normal circumstances, the duct from the intestines to the pancreas is closed, but in the presence of inflammation or injury, perhaps the bacteria may slip through,” says Volkan Özenci, senior consultant and associate professor at the Department of Laboratory Medicine, Karolinska Institutet. “The bacteria have likely migrated from the oral cavity and gastrointestinal tract to the pancreas through this duct. Some bacteria can also hide in human cells, such as white blood cells, and travel to the pancreas by the help of those cells. 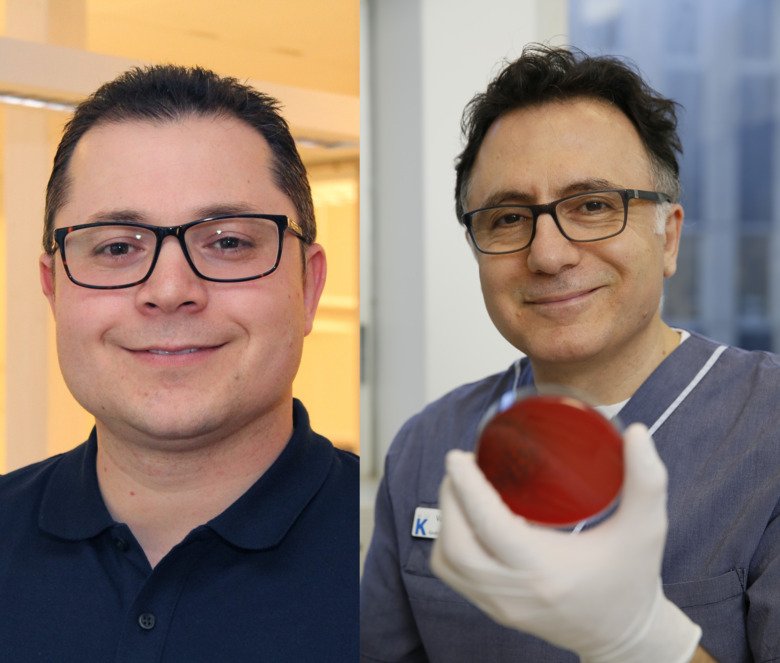 The group says that their findings have potential clinical applications.

“It would, for instance, be relevant to be able to screen patients with IPMNs for this type of bacteria,” says the study’s co-first author Dr Asif Halimi, who is surgeon and doctoral student at the Department of Clinical Science, Intervention and Technology, Karolinska Institutet. “We’ve discussed the possibility of introducing a local antibiotic treatment in conjunction with, for example, an endoscopic examination or treatment. This would reduce the risk of bacterial infection and prevent future problems.”

The researchers are now examining whether the DNA damage requires the physical bacteria or the metabolites from bacteria. They are also mapping the sources of the bacteria in the gastrointestinal tract and making comparisons with the bacteria found in the mouth.

The study was financed by Karolinska Institutet, the Swedish Research Council, Radiumhemmets forskningsfonder, and the Swedish Cancer Society. There are no reported conflicts of interest.