New findings on B cells may improve vaccine design 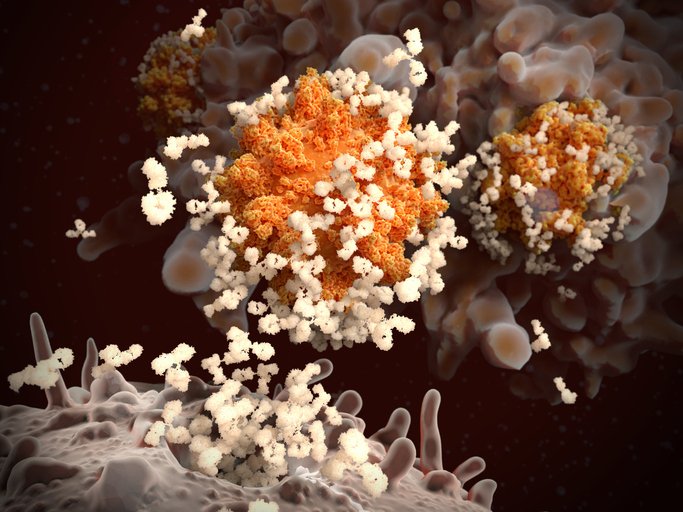 Our bodies can fine-tune the immune response to an infection and make it proportional to the threat at hand. New research from Karolinska Institutet describes how B lymphocytes, the immune cells that make antibodies, choose between different cell fates to balance the magnitude of the acute immune response and the memory response that protects against future threats. The study, published in Immunity, may contribute to the optimisation of vaccines to fight viruses or other pathogens.

An early wave of memory cells 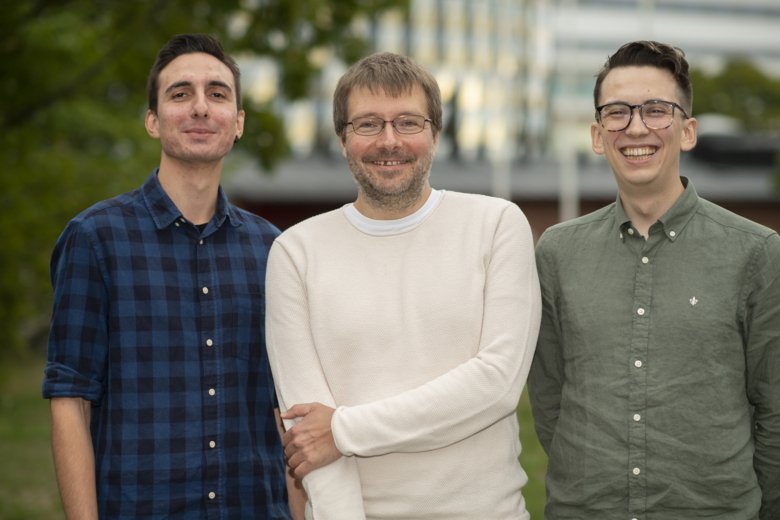 In a new study, researchers at Karolinska Institutet have studied the generation of B cells early after infection and vaccination in animal models. They found that B cells early on make cell fate decisions that have consequences for the balance between the effector and memory response.

“We show that there is an extensive early wave of memory cells that seems to be a ‘default’ fate for many activated B cells, and that these early memory cells seem to be equally long-lived as the traditional late wave of memory cells,” says Taras Kreslavsky, assistant professor at the Department of Medicine, Solna, Karolinska Institutet, who led the study. “The early memory cells are kept as a reserve and can rapidly be re-activated and transformed into effector B cells if the threat increases. This way, our bodies can fine-tune the antibody response proportionally to the threat level.”

The research team also shows that the early memory response is evolutionarily conserved, which opens the possibility of influencing the B cell response in humans through vaccination.

“We believe that rational vaccine design may enable manipulation of the type of B cells that are formed and thus make the body’s defence more effective,” says the study’s first author, Vassilis Glaros, a doctoral student in Taras Kreslavsky’s research team.

The researchers plan to further study how the early B cell response can be modulated and the consequences of skewing the response between effector and memory cell fates.

Crucial to our body’s defence

“The memory B cells are crucial to our body’s defence against evolving pathogens, such as SARS-CoV-2 virus variants which cause COVID-19,” says co-author Sebastian Ols, a doctoral student in Karin Loré’s research group at the Department of Medicine, Solna, Karolinska Institutet. “Our memory cells are better equipped at adapting and parrying new variants than our effector cells are, and it is therefore critical for vaccines to elicit diverse memory B cell responses.”

The study was done in collaboration with the Research Institute of Molecular Pathology (IMP) in Vienna and Medical University of Vienna, among others. The research was supported by the Swedish Research Council, the Swedish Cancer Society, SciLifeLab, the Åke Wiberg Foundation, the Wenner-Gren Foundations, the German Research Foundation DFG, Boehringer Ingelheim, the European Research Council (ERC), the Bill & Melinda Gates Foundation, and the Ministry of Science and Higher Education of the Russian Federation. Co-author Neil P. King is a co-founder, shareholder, and chair of the scientific advisory board of Icosavax, Inc. and the King laboratory has an unrelated sponsored research agreement with Pfizer.