New findings about spider silk open up for industrial use 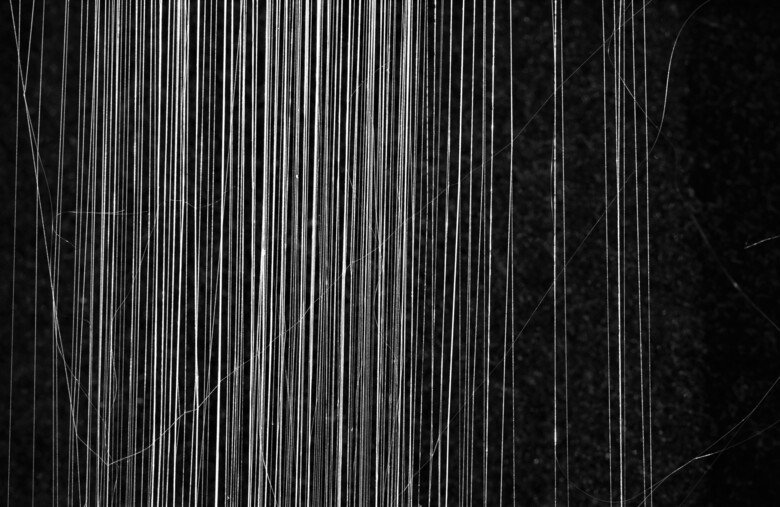 Spider silk is one of the strongest materials available and researchers have long tried to develop artificial spider silk, for example, for medical and industrial use. In a study published in Materials Today, researchers at Karolinska Institutet and Swedish University of Agricultural Sciences (SLU – Sveriges lantbruksuniversitet) have now developed spider silk that can be produced in larger volumes without strong chemicals. 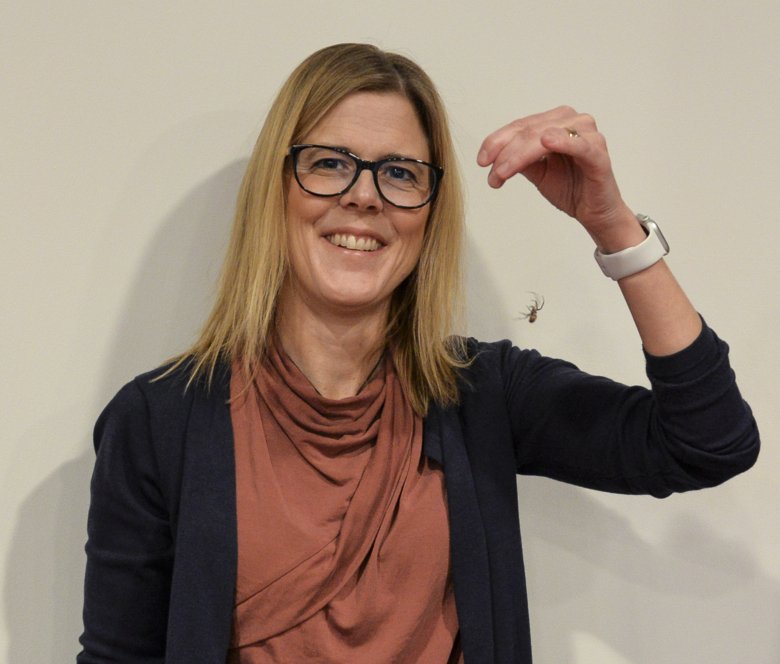 "The amount of spider silk fibres that we can produce per round of cultivation makes it possible to spin continuously for 75 hours, resulting in a 125 km long fibre,” says Anna Rising, senior researcher at the Department of Biosciences and Nutrition, Karolinska Institutet, and the study's last author. “Our process thus represents a major step forward towards the production of biomimetic spider silk for industrial use."

Research into artificial spider silk has resulted in the production of fibres that are strong enough for them to work for industrial applications, but one challenge has been that the bacteria used in production produce too small amounts of spider silk protein and most methods of spinning fibres from these require the use of strong solvents. New methods of production and spinning are therefore needed.

"In this study, we have developed a production method that produces ten times more spider silk protein than has ever been achieved before," Anna Rising says.

The research team uses a biomimetic spinning device, which mimics how spider silk is produced naturally, and the fibres produced now are the toughest artificial spider silk fibres to date made with only aqueous solutions, and without the strong chemicals that previously needed to be added.

The news article is based on a press release from SLU, Swedish University of Agricultural Sciences.