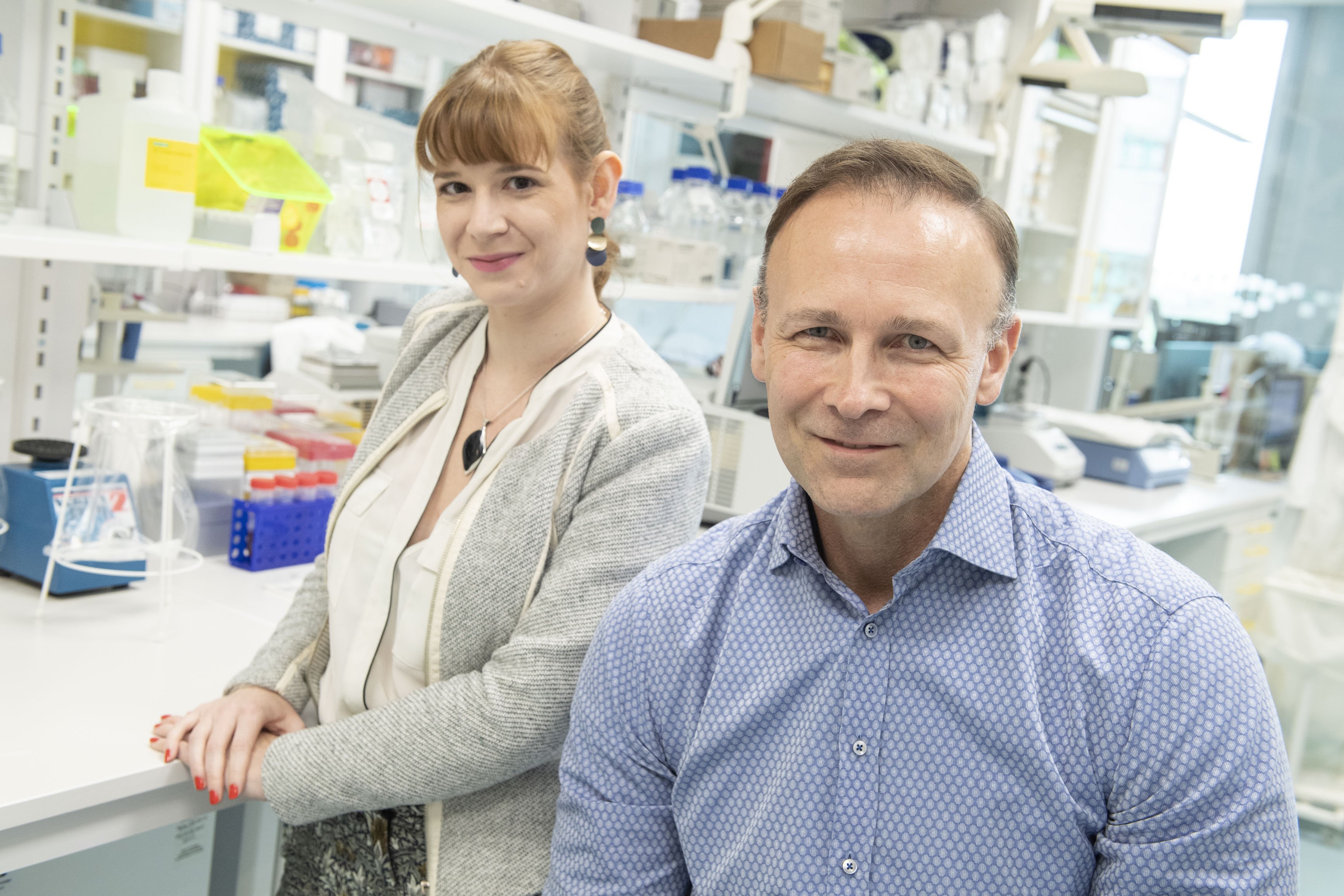 Lung cancer cells use antioxidants, endogenous or dietary, to spread in the body by activating a protein called BACH1 and increasing the uptake and use of sugar, Swedish and American researchers report in two independent studies. The studies, which are published in the eminent scientific journal Cell, pave the way for new therapeutic strategies for lung cancer.

It is a known fact that cancer cells, owing to their special metabolism, are exposed to oxidative stress caused by free oxygen radicals. It is also well-known that cancer cells are characterised by the high uptake and use of glucose, or sugar, and that this is one of many factors that govern their ability to divide and metastasise. Studying mice and human tissue, two independent research teams have now discovered how these circumstances interact when lung cancer cells metastasise to other parts of the body.

The process begins when the cancer cells manage to reduce their oxidative stress, which can happen in one of two ways: the cancer cells can either obtain antioxidants, such as vitamins A, C or E, from the diet, or synthesise their own. In about one in every three cases of lung cancer, the tumour cells have special mutations, linked to the NRF2 and KEAP1 genes, which enable them to start producing their own antioxidants.

It is when the oxidative stress has subsided that the fundamental process of the new discovery occurs: the protein BACH1 is stabilised and accumulates in the cancer cells. This protein presses several start buttons in the cancer cell which stimulates metastasis mechanisms, including one that orders the cancer cell to increase both the metabolism of glucose into cell fuel and lactic acid, and the stockpiling of glucose from the blood stream. The higher rate of glucose use then greatly boosts the ability of the cancer cells to spread.

“There is nothing to suggest, however, that the amount of glucose in the blood has anything to do with this; rather, it is the tumour cells’ ability to utilise glucose that is essential to the accelerating metastasis,” says Martin Bergö, professor at the Department of Biosciences and Nutrition at Karolinska Institutet, who led the Swedish study.

Lung cancer is the leading cause of cancer-related deaths worldwide. The most life-threatening aspect of lung cancer is metastasis.

­­“We now have important new information on lung cancer metastasis, making it possible for us to develop new treatments, such as ones based on inhibiting BACH1,” says Professor Bergö. “In this present study, we show that the aggressive metastasising induced by antioxidants can be blocked by stopping the production of BACH1 or by using drugs that suppress the breakdown of sugar. Our American colleagues show how inhibiting another enzyme, heme oxygenase, which is linked to BACH1, can also curb the metastasis process.”

Professor Bergö and his Swedish colleagues have previously shown that antioxidants, such as vitamin E, in dietary supplement doses accelerate tumour growth. When the first studies to show this were presented in 2014 they drew a great deal of media attention and sparked a fierce debate, since it was generally believed that antioxidant supplements had beneficial effects on cancer. What the researchers have done now is to explain how antioxidants go about expediting the course of the disease – specifically, in the case of the present study, lung cancer.

“This is one of the most exciting findings we’ve made,” says Volkan Sayin, assistant professor at the Department of Clinical Sciences, University of Gothenburg, and co-corresponding author. “Our results also provide a new explanation for how the so-called Warburg effect is activated. The Warburg effect describes how cancer cells absorb sugar and convert it into energy and lactic acid under normal aerobic conditions. Since this is one of the most well-known hallmarks of cancer, our results provide a crucial new piece in the oncological puzzle.”