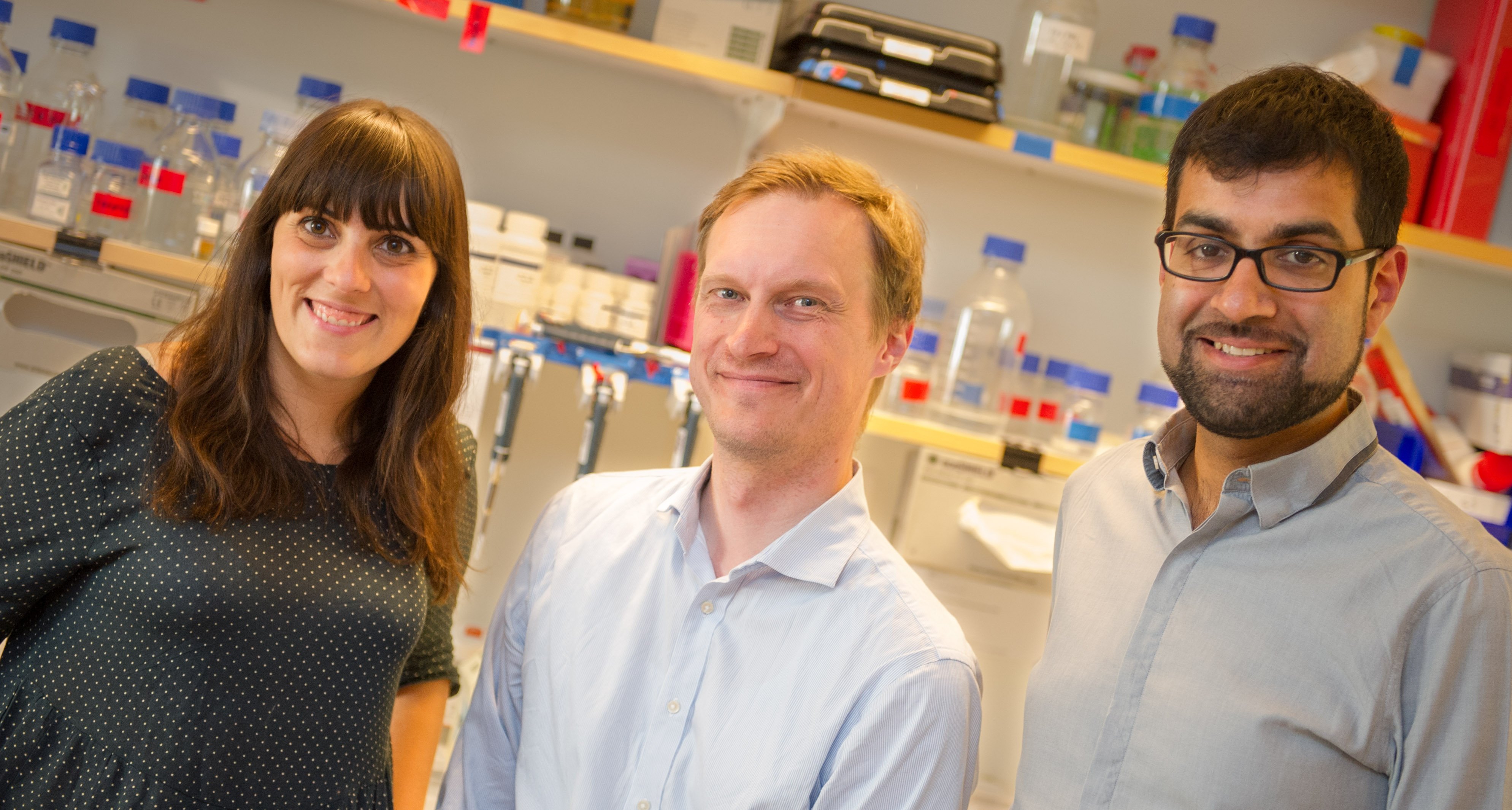 Oligodendrocytes, a type of brain cell that plays a crucial role in diseases such as multiple sclerosis, are more diverse than have previously been thought, according to a new study by researchers at Karolinska Institutet in Sweden. The findings, published in the journal Science, will help increase our understanding of diseases in which these cells are affected and possibly provide clues to future treatment strategies.

In multiple sclerosis and similar neurological diseases, the electrical signals in the brain propagate more slowly. The reduced speed of information flow contributes to symptoms such as numbness, balance and walking difficulties and blurred vision.

Multiple sclerosis is characterised by the loss of myelin, a protective sheath that insulates nerve cells and allows rapid transmission of electrical signals in the brain. Myelin is produced by a specialized cell type, the oligodendrocyte. While oligodendrocytes have thus far been thought to be a homogenous population, a different view emerges from the current study.

The researchers, led by Dr. Gonçalo Castelo-Branco and Dr. Sten Linnarsson, used the recently developed technique of single cell RNA-sequencing. This method allows investigators to get a snapshot of gene activity in individual cells. In this way, they could reveal differences between cells that may not be visible using classical methods. The researchers analysed more than five thousand oligodendrocytes from several regions of the brain and spinal cord in adolescent and adult mice, which allowed them to see the diversity of these cells with unprecedented detail and clarity.

”We uncovered an unexpected diversity within the oligodendrocyte population”, says Sten Linnarsson from the Department of Medical Biochemistry and Biophysics. ”In this study, we have identified 12 subclasses of oligodendrocytes and a novel cell distinct from oligodendrocytes residing in the blood vessels”

They found that the initial stages of maturation in oligodendrocyte development were similar across the central nerve system in juvenile mice, whereas different subsets of mature oligodendrocytes were enriched in specific regions in adult brains.

”The uncovering of this unexpected oligodendrocyte diversity might bring new insights on mechanisms of degeneration and regeneration of diseases where myelin is lost, such as multiple sclerosis”, says Gonçalo Castelo-Branco at the same department.