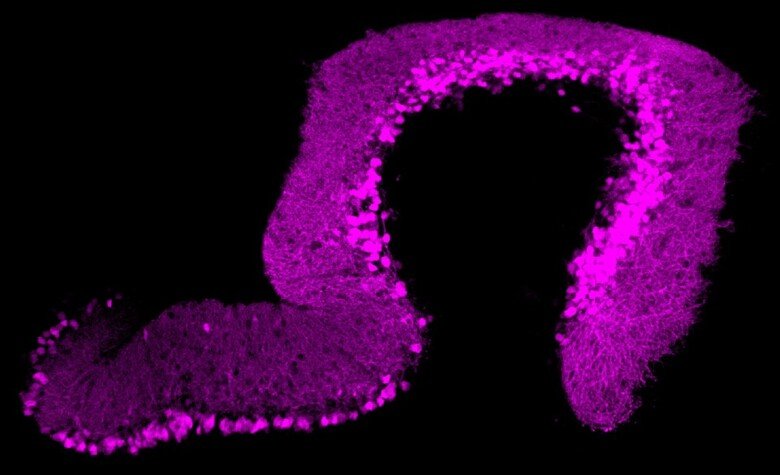 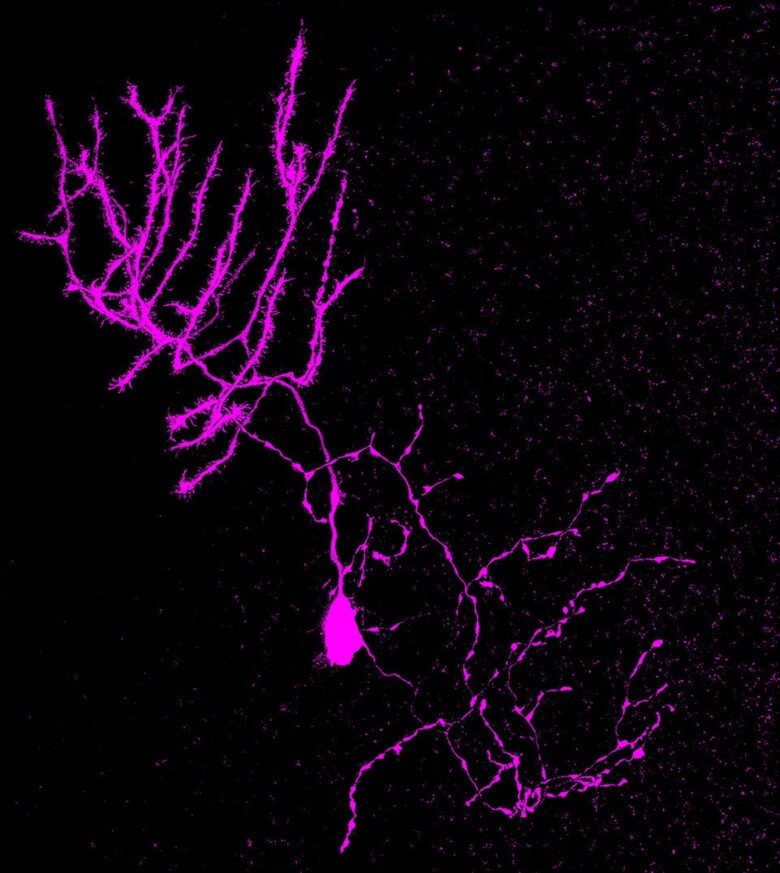 The cerebellum, sometimes referred to as the "tree of life," is an important brain structure that allows us to perform smooth and coordinated movements. The Purkinje cells which are the principal neurons of cerebellar computations, were up until now thought to be more or less identical.

“In our recent study, performed on adult zebrafish, we show that the Purkinje cells are forming a mixed population of neurons with distinct characteristics”, explains Konstantinos Ampatzis, Assistant Professor at the Department of Neuroscience, and corresponding author of the study.

“Importantly, the different types of Purkinje cells were found to communicate extensively, allowing them to process the motor program differentially, revealing a new logic of the organization and functionality of the cerebellum”, he continues.

Besides the importance of the cerebellum in movements, current studies also suggest it is involved in several and diverse non-motor functions such as cognition, emotions, learning, and social interactions. Consequently, abnormalities in cerebellar organization and functionality characterize an array of different conditions, ranging from ataxia to autism. A shred of common pathological evidence in all these situations of the cerebellum is the partial loss of Purkinje cells.

“The loss of Purkinje cells were thought to be random because of the assumption that all are similar, however, we can now reveal that these cells are different and we anticipate that future studies will disclose the existence of Purkinje cell type related vulnerability, which is a common feature in all neurodegenerative disorders” Konstantinos Ampatzis adds. 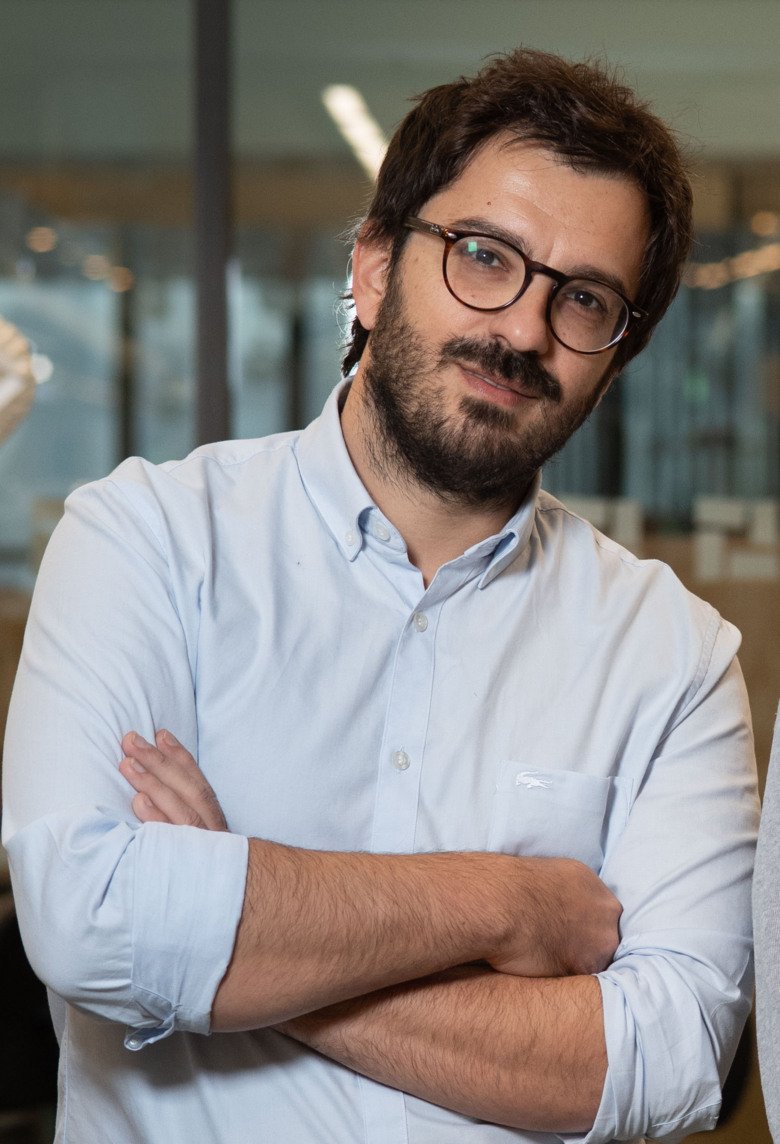 The study investigated the organization of Purkinje cell population and probed their contribution to locomotion, using anatomical, electrophysiological, and behavioral approaches in adult zebrafish. It challenges the notion that Purkinje cells are all identical neurons by providing detailed evidence that are organized into distinct types.

“We hope that our research will set up the pillars to help us better understand the involvement of the cerebellum in motor and non-motor functions, which could better explain the Purkinje cells' pathophysiology”, says Konstantinos Ampatzis.

Involved in the study are researchers from Karolinska Institutet, the Royal Institute of Technology (KTH), Nagoya University in Japan and the Technische Universität Braunschweig in Germany.