Hi there Maria Fjell, researcher at the Department of Neurobiology, Care Sciences and Society, Karolinska Institutet who recently defended her thesis “Supportive care for patients with breast cancer by using an interactive app during neoadjuvant chemotherapy – a Randomized Controlled Trial”. What’s the main focus of the thesis? 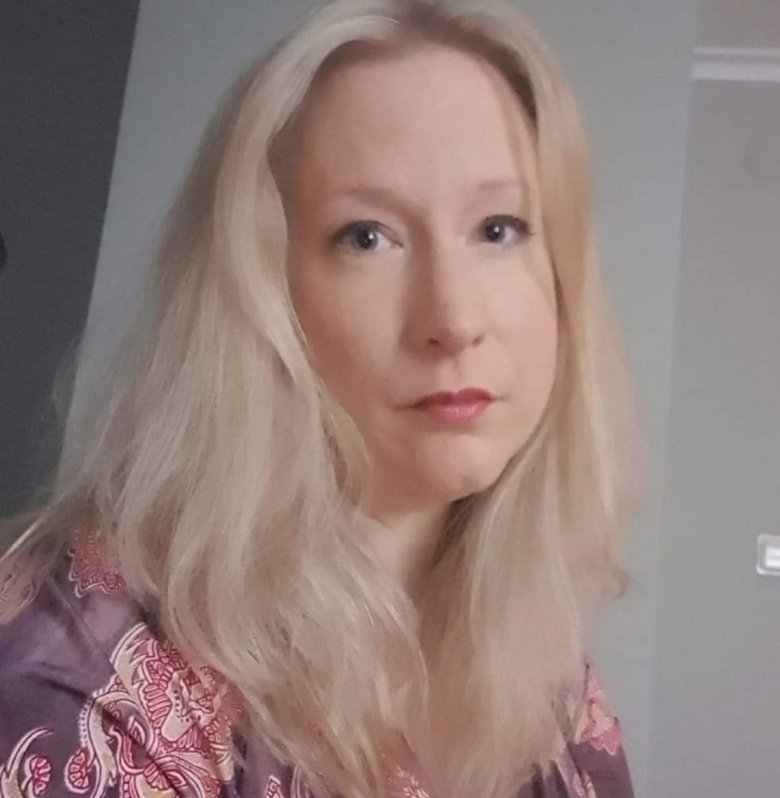 The patients who used the app during the treatment experienced fewer symptoms two weeks after end of treatment compared with the patients in the control group who did not use the app. Significant differences were found in symptoms such as nausea, vomiting, appetite loss, constipation and symptoms associated with emotional function such as anxiety, irritation, and depression. The patients used the app to a high extent and appreciated its user-friendliness. Patients from both groups were overall satisfied with the care they had received during the treatment and the patients who had used the app perceived it as additional support. This support was described in forms of available self-care advice, own monitoring of symptoms and an easy way to get in touch with the care, which created feelings of safety and participation in own care.

How can this new knowledge contribute to improving people’s health?

By reporting symptoms regularly to a nurse, patients with cancer can be supported in managing symptoms as well as feeling safe, taken care of and participate in own care. This can be an easy an appreciated way to make the care more accessible.

I will now continue to analyze some remaining data from the study as well as further explore how the support from the app can be implemented in daily cancer care. Through my teaching at the division of nursing, I will continue to motivate and show students, the importance of nursing research