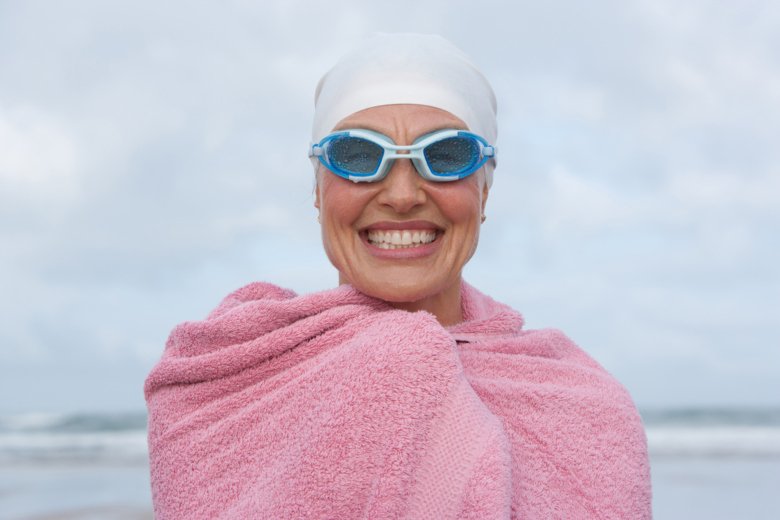 While the drug tamoxifen reduces the risk of developing breast cancer and prevents recurrence, the side-effects cause many women to discontinue their treatment. A study involving researchers at Karolinska Institutet in Stockholm has now found that a much lower dose than the standard produces a good effect with fewer adverse reactions in women who have yet to enter the menopause. The study, which has been published in the Journal of Clinical Oncology, can play a significant role in the treatment.

The anti-hormone drug tamoxifen has been used for over 40 years to reduce the risk of relapse in women who have been treated for hormone-related breast cancer. It is also approved as a prophylactic for women with an inherited higher risk of breast cancer.

Women with dense breasts, which is to say breasts with relatively high amounts of firbroglandular tissue to fat tissue, run a four to six-times higher risk of developing breast cancer. Both dense breast tissue and tumours appear white in mammograms, which makes cancer difficult to detect. Tamoxifen reduces the mammographic density of the breast.

Despite the fact that tamoxifen reduces the risk of breast cancer by up to 40 per cent, it is used relatively infrequently as a prophylactic for healthy women with an increased risk of the disease.

Almost half of the women who take tamoxifen to prevent recurrence after a lumpectomy discontinue treatment prematurely due to a number of known adverse reactions, including menopausal like symptoms such as flushes, sweats, insomnia and various gynaecological problems.

Radiologists, oncologists and researchers at Stockholm Södersjukhuset Breast Centre, Lund University and Karolinska Institutet have examined the effect of tamoxifen on breast density at a lower dose than the standard 20 mg.

The Karisma study started in 2016 and monitored 1,440 women between the ages of 40 and 74 for just under three years. The women were randomly assigned to six groups of 240, five experimental groups that received a particular dose of tamoxifen (1 2.5, 5, 10 or 20 mg) plus a placebo group.

Before and after the six-month treatment, their mammographic breast density was compared. The women were also asked to report any side effects on a specially designed app. 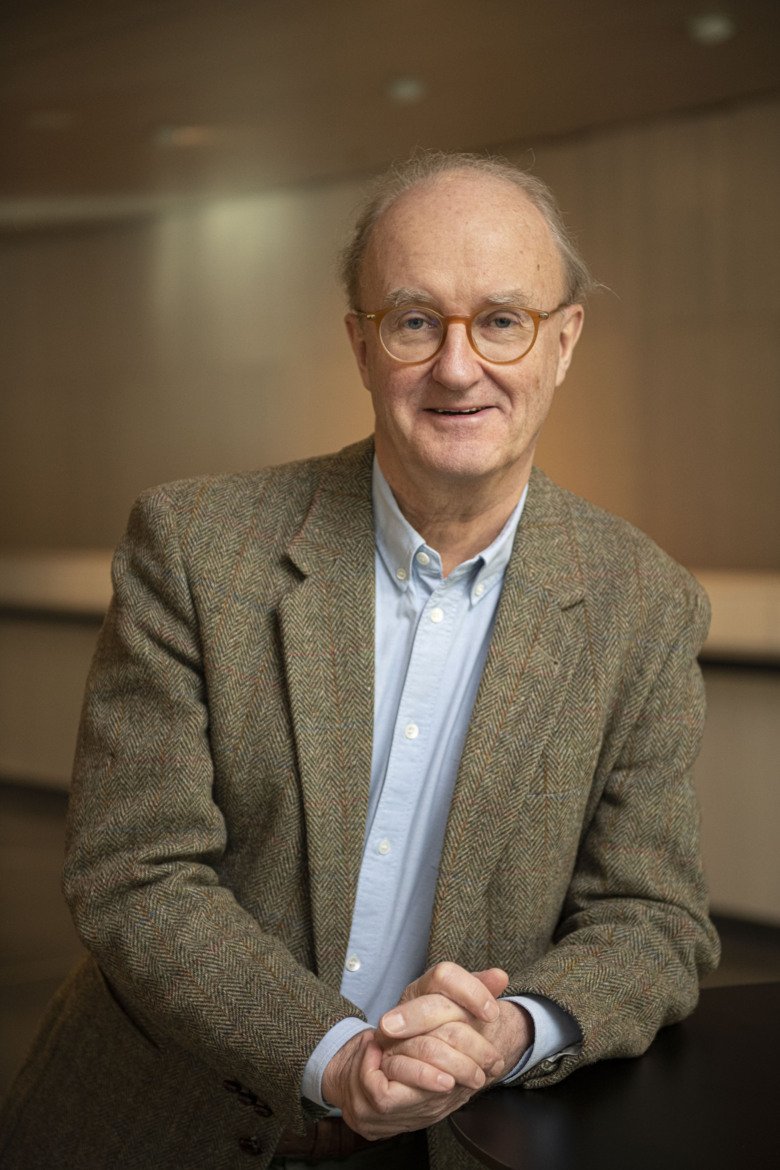 “Tamoxifen has been shown to reduce mammographic density in women and could be viewed as a proxy for therapy reponse,” says principal investigator Professor Per Hall at the Department of Medical Epidemiology and Biostatistics, Karolinska Institutet. “The established tamoxifen dose is 20 mg, but it turned out that 2.5, 5 and 10 mg reduced the density just as much as 20 mg. At the same time, the adverse reactions reported by the 2.5 mg group were reduced by 50 per cent compared to women who received the 20 mg dose.”

The next step for the researchers is to interrogate whether 2.5 mg tamoxifen also reduces the risk of developing breast cancer and can therefore be used to prevent both a first occurrence and recurrence.

“Such a dose-reduction could potentially increase the number of patients who complete their treatment,” he says.

There are currently hardly any preventative strategies for reducing breast cancer with the exception for a small group of women with an inherited increased risk. Per Hall welcomes more work on prophylactic treatments:

The study was supported by grants from the Märit and Hans Rausing Initiative Against Breast Cancer, the Swedish Research Council, the Kamprad Foundation, the Swedish Cancer Society and the Stockholm-Gotland Regional Cancer Centre. There are no reported conflicts of interest.

The most common form of cancer in women