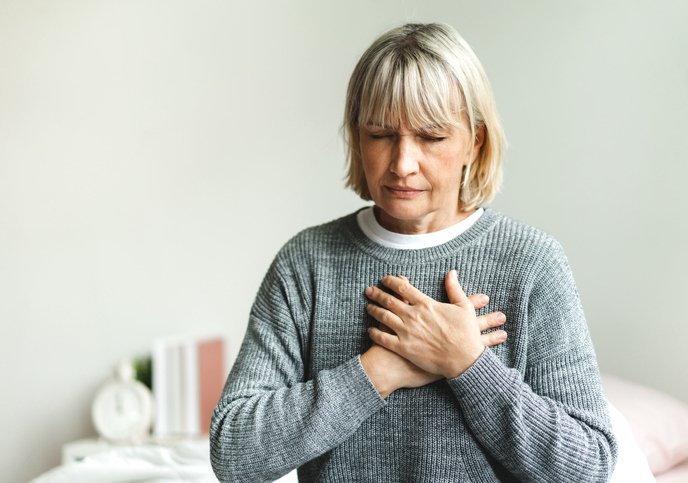 Socioeconomic factors affect the risk of cardiovascular disease and the chances of recovery. New research from Karolinska Institutet interrogates the significance of socioeconomic factors for sudden out-of-hospital cardiac arrest. The study, which is published in Circulation, shows that education and income impact survival rates in both men and women.

Every year, some 10,000 people – equivalent to about 25 a day – suffer a sudden outside-of-hospital cardiac arrest (OHCA) in Sweden, according to the Center for Resuscitation Science at Karolinska Institutet. In Europe and the USA, this figure is 300,000 and 180,000 respectively. Mortality is around 90 per cent.

A relatively common cause – one of many – is a myocardial infarction that disrupts the rhythm of the heart and causes it to stop. This leads to an immediate cessation of the blood flow, and within seconds the sufferer collapses unconscious.

“Socioeconomic factors like income and level of education have been given little attention in the field of OHCA,” says the study’s first author Martin Jonsson, researcher at the Department of Clinical Science and Education, Södersjukhuset, Karolinska Institutet.

The Center for Resuscitation Science at Karolinska Institutet has now studied possible links between income and educational level, and 30-day survival after OHCA.

Collating data from the Swedish Registry for Cardiopulmonary Resuscitation, Statistics Sweden’s LISA database and the National Board of Health and Welfare’s patient register, the researchers drew their results from 31,373 cases of OHCA between 2010 and 2017.

These results showed that lower levels of both income and education are associated with reduced chances of survival, a correlation that was observed in both men and women. While disposable income had a somewhat higher impact than educational level, the researchers were unable to determine any causal relationship. 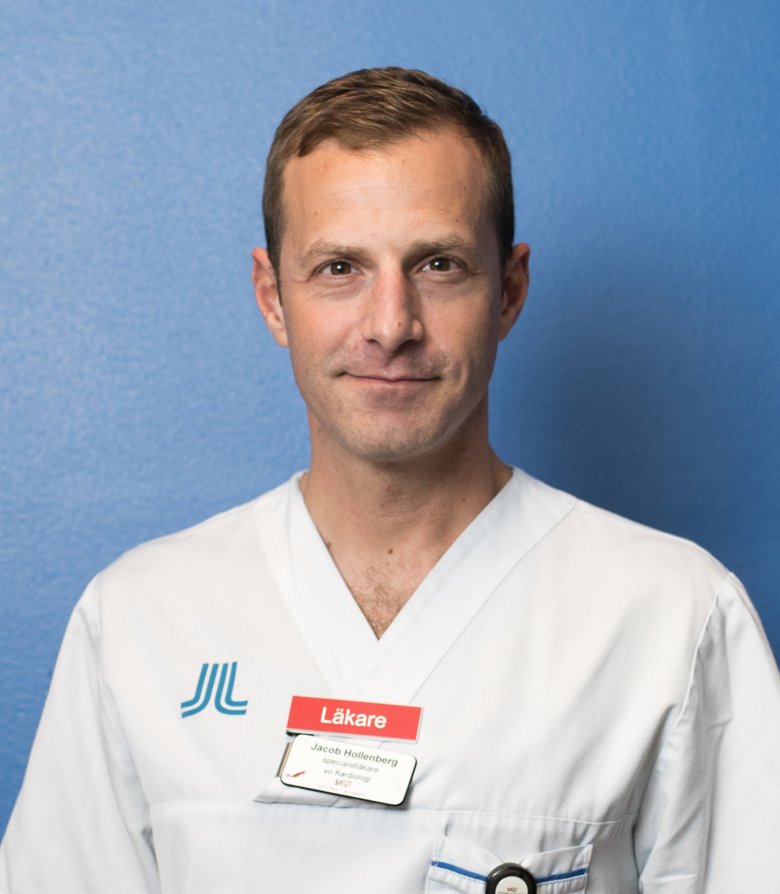 “Our results support the importance of prophylactic interventions against cardiovascular disease among people with lower socioeconomic status,” says Jacob Hollenberg, director of the Center for Resuscitation Science at Karolinska Institutet, assistant professor and cardiologist at Södersjukhuset. “It’s also vital that people receive training in cardio-pulmonary resuscitation and that automated external defibrillators become widely available in society. Such measures will reduce the number of OHCA deaths.”

The study was financed by grants from EU Horizon 2020 and the Swedish Heart-Lung Foundation.

News and features on cardiac arrest