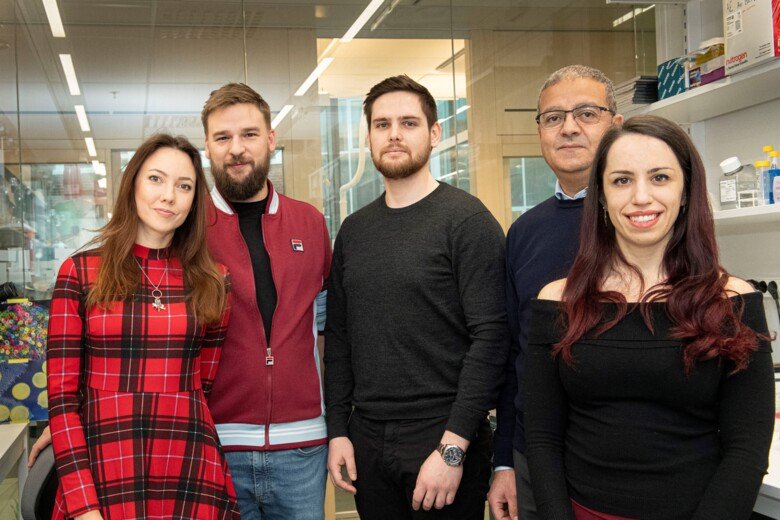 Researchers at Karolinska Institutet in Sweden have revealed a new principle of organisation which explains how locomotion is coordinated in vertebrates akin to an engine with three gears. The results are published in the scientific journal Neuron.

A remarkable feature of locomotion is its capacity for rapid starts and to change speed to match our intentions. However, there is still uncertainty as to how the rhythm-generating circuit – the locomotor engine – in the spinal cord is capable of instantaneously translating brain commands into rhythmic and appropriately paced locomotion.

Using zebrafish as a model organism, researchers at Karolinska Institutet reveal in detail a full reconstruction of the rhythm-generating engine driving locomotion in vertebrates.

A novel principle of organisation 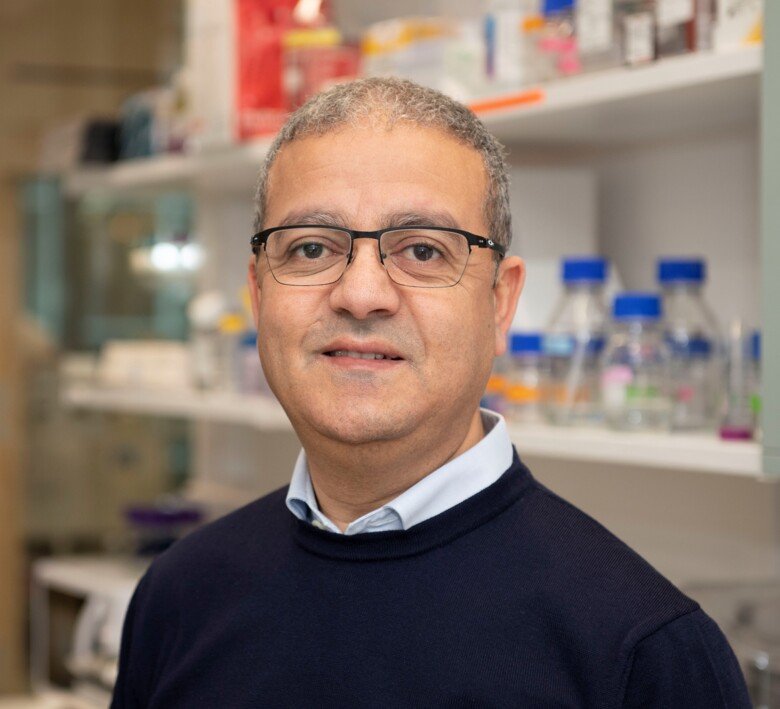 “We have uncovered a novel principle of organisation that is crucial to perform an intuitively simple, yet poorly understood function: the initiation of locomotion and the changing of speed,” says Abdel El Manira, Professor at the Department of Neuroscience at Karolinska Institutet, who led the study.

The researchers performed a comprehensive and quantitative mapping of connections (synapses) between neurons combined with behavioural analyses in zebrafish. The results revealed that the excitatory neurons in the spinal cord which drive locomotion form three recurrent, rhythm-generating circuit modules acting as gears which can be engaged at slow, intermediate or fast locomotor speeds. These circuits convert signals from the brain into coordinated locomotor movements, with a speed that is aligned to the initial intention.

Opens up for developing therapeutic strategies

“The insights gained in our study can be directly applicable to mammals, including humans, given that the organising principle of the brainstem and spinal circuits is shared across vertebrate species,” says Abdel El Manira. “Understanding how circuits in the brainstem and spinal cord initiate movements and how speed is controlled will open up for new research avenues aimed at developing therapeutic strategies for human neurological disorders, including traumatic spinal cord injury, and motoneuron degenerative diseases such as amyotrophic lateral sclerosis (ALS).”

The study was financed by the Swedish Research Council, the Knut and Alice Wallenberg Foundation, the Swedish Brain Foundation and Karolinska Institutet.