New research from Karolinska Institutet and the Stockholm South General Hospital shows that the alpha-gal carbohydrate, which is found in the tick intestine, can cause allergic reactions to red meat in bitten people.

After studying some 50 patients with beef, pork and lamb allergies at Stockholm South General Hospital (Södersjukhuset), the researchers found that these individuals carry allergy antibodies against a carbohydrate called alpha-gel, which is found in the gastrointestinal tract of ticks. Their findings are presented in the scientific journal Allergy and follow-up studies are currently being conducted. 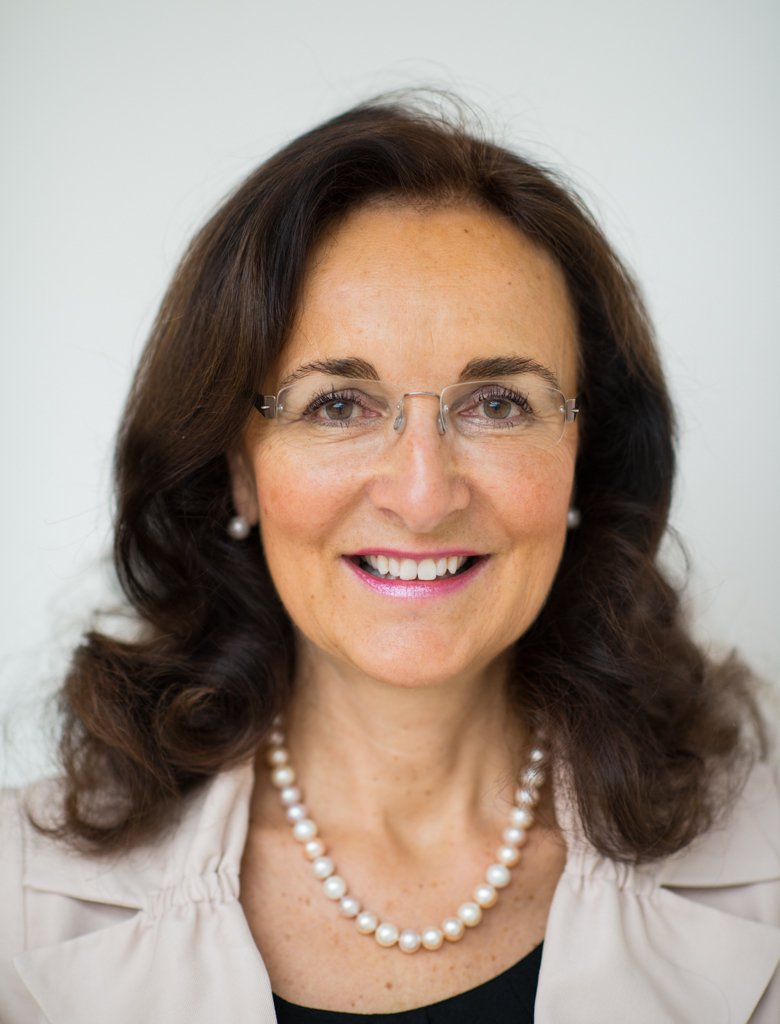 "The discovery means that we now can say that there is a strong link between tick bites and meat allergies," says principal investigator Marianne van Hage, professor of clinical immunology at the Department of Medicine, Solna, Karolinska Institutet. "Tick bites expose us to alpha-gal and put us in the risk zone for developing allergic reactions."

The most common symptom of meat allergy is a stinging-nettle-like rash, but patients can also develop more severe reactions, such as anaphylaxis, which can, at worst, be life threatening.

Swelling of the face

Other reactions include swelling of the face, mouth and throat and stomach upset. The diagnosis is complicated by the fact that the symptoms do not appear until two to seven hours after the consumption of meat, and not necessarily every time.

The researchers note that there are likely to be many unreported incidences of meat allergy, since the tick population is increasing and with it the risk of being bitten by ticks. Most people who receive a tick bite, however, do not develop a meat allergy. The experimental component of the study was run by professor Marianne van Hage and her team, which includes Maria Starkhammar, who is in charge of the clinical part of the research at Stockholm South General Hospital. The study was financed with grants from numerous bodies, including the Swedish Research Council, the Stockholm County Council, the Swedish Heart-Lung Foundation and the Swedish Asthma and Allergy Association.