Less antibiotic use in dentistry gave no increase in endocarditis 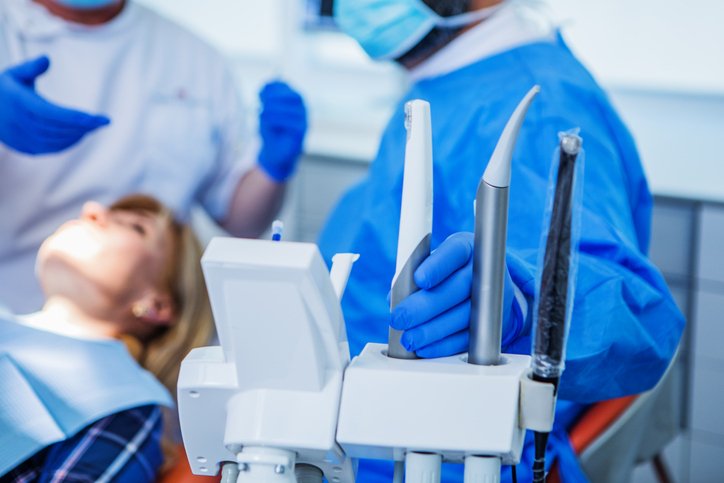 Sweden is one of the few countries that have removed the dental health recommendation to give prophylactic antibiotics to people at a higher risk of infection of the heart valves, so-called infective endocarditis. Since the recommendation was removed in 2012, there has been no increase in this disease, a registry study from Karolinska Institutet published in the journal Clinical Infectious Diseases shows.

Infective endocarditis is a rare but life-threatening disease caused by bacterial infection of the heart valves that affects some 500 people a year in Sweden. Individuals with congenital heart disease, prosthetic heart valves or previous endocarditis are at higher risk of infection.

People at a higher risk of infective endocarditis in Sweden used to receive the antibiotic amoxicillin as a prophylactic ahead of certain dental procedures, such as tooth extraction, tartar scraping and surgery. This recommendation was lifted in 2012 due to a lack of evidence that the treatment was necessary and to help prevent antibiotic resistance by reducing antibiotic use. A collaborative project involving researchers from Karolinska Institutet has now studied how the decision has affected the incidence of infective endocarditis.

Supports the change in recommendation 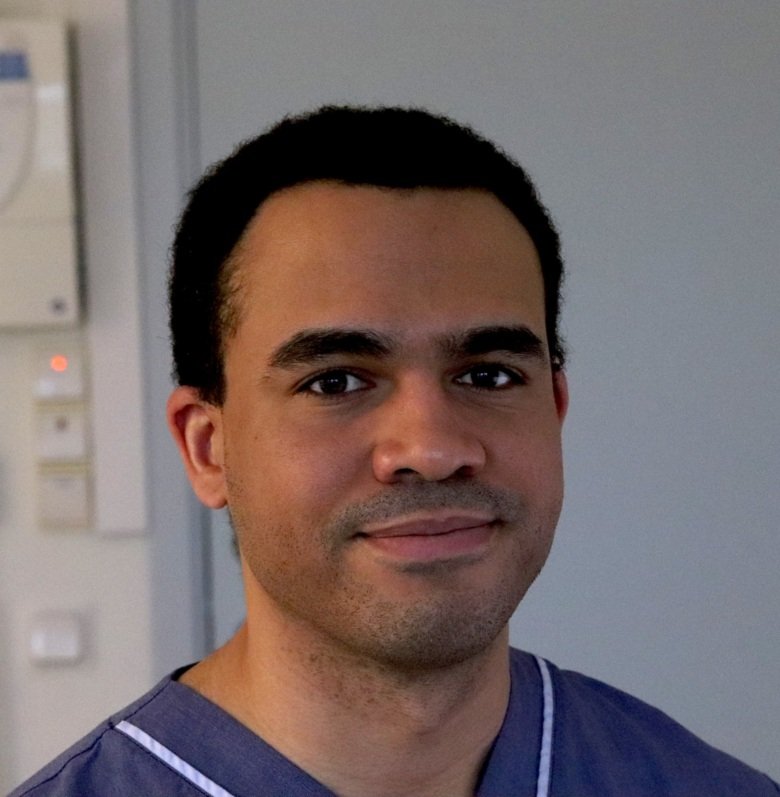 “We can only see small, statistically non-significant variations in morbidity, nothing that indicates a rise in this infection in the risk group since 2012,” says the study’s corresponding author Niko Vähäsarja, dentist and doctoral student at the Department of Dental Medicine, Karolinska Institutet. “Our study therefore supports the change in recommendation. This is an internationally debated issue and Sweden and the UK are the only countries in Europe to restrict antibiotic use like this.”

The registry study encompassed 76,762 high-risk individuals and 396,048 individuals at a low risk of infective endocarditis, who were monitored from 2008 to 2018 with the help of the Medical Birth Registry, the National Patient Register and the Swedish Endocarditis Registry.

The recommendation was supplemented in 2016 with an instruction to consider prophylactic antibiotic treatment if prescribed by the patient’s doctor. It is unclear how this addition has influenced the prescription of antibiotics by dentists.

After the change in recommendation in 2012, prescriptions of amoxicillin in dentistry declined by approximately 40 per cent. However, the study is unable to demonstrate that this was an effect of the amended recommendation and amoxicillin has other uses in dental medicine.

“The next step is to examine which dental procedures the individuals in the risk group underwent during the 2008–2018 period, since this is information we lack and it could add to our knowledge of what is to date a poorly studied issue,” says Mr Vähäsarja. “This and the study we’ve just published could inform similar recommendation changes in other countries, resulting in a reduction in antibiotic use.”