Late and low prescription of recommended drugs for heart failure 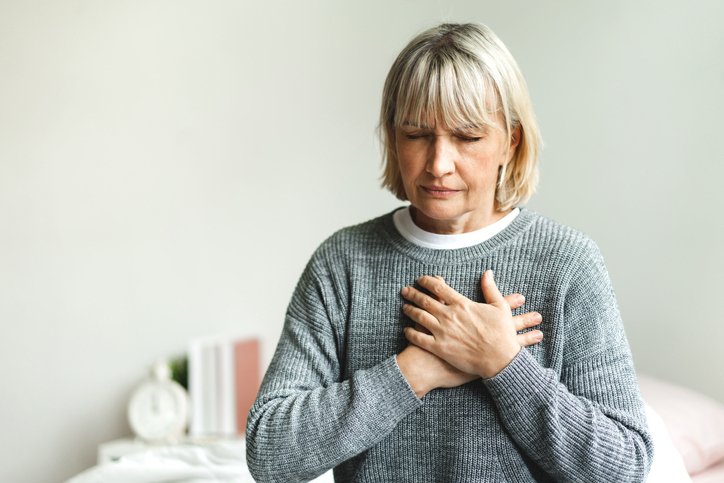 A study led by Karolinska Institutet shows that it often takes weeks for patients with heart failure to be prescribed the recommended treatments, especially relatively new drugs such as dapagliflozin and sacubitril/valsartan. According to the researchers, the results are troubling as these treatments reduce the risk of death and heart failure hospitalization, and improve the patients’ life quality. The study is published in the journal JACC: Heart Failure.

The researchers analyzed data from over 260,000 adults in Japan, Sweden and the U.S. who had been treated with recommended heart failure drugs between 2020 and 2022. Only patients who had been hospitalised and subsequently prescribed heart failure medication within 12 months were included in the study. Older drugs, such as angiotensin-converting enzyme inhibitors, angiotensin receptor blockers, beta blockers and mineralocorticoid receptor antagonists were also studied alongside dapagliflozin and sacubitril/valsartan.

It was also common for the drugs to be prescribed in lower doses than those recommended in the clinical guidelines and for the patients to discontinue the drugs within 12 months, which, the researchers report, can increase the risk of worsening heart failure. The drug to be prescribed most in accordance with the recommended dosages and least likely to be discontinued was dapagliflozin. 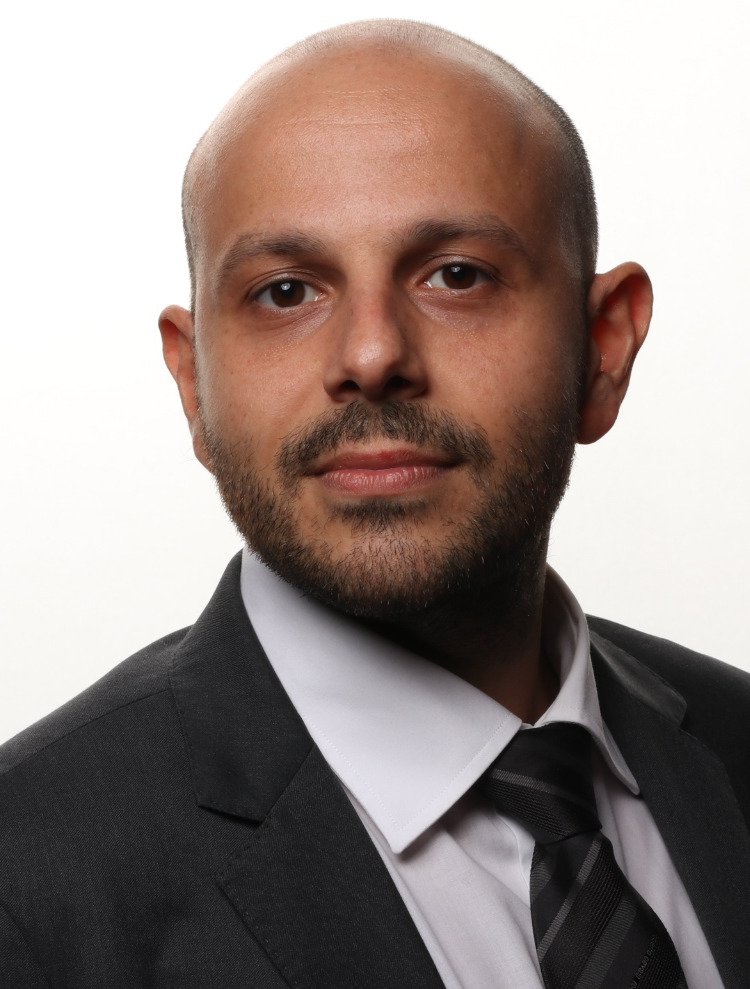 “Heart failure drugs are generally given too late and at too low doses, especially for high-risk patients with comorbidities,” says the first author of the study Dr Gianluigi Savarese, associate professor of cardiology at the Division of Cardiology, Department of Medicine, Solna, Karolinska Institutet and Consultant at the Cardiology Department, Karolinska University Hospital. “We should work harder on implementing the use of these drugs in clinical practice since they save lives.”

The study was conducted in collaboration with other academic institutions, including the International University of Health and Welfare in Japan and the University of Minnesota and Baylor College of Medicine, both in the U.S.

The study was financed by AstraZeneca, which manufactures and sells dapagliflozin. Two of the study authors are employed by AstraZeneca. Some of the authors have received grants and other types of fees from AstraZeneca and other pharmaceutical companies.