KI to collaborate with the Swedish Olympic Committee

The Swedish Olympic Academy is a new platform for science and sport and a new collaboration between the Swedish Olympic Committee, Karolinska Institutet, KTH Royal Institute of Technology and the Stockholm School of Economics (SSE). The aim is to strengthen Swedish sport. 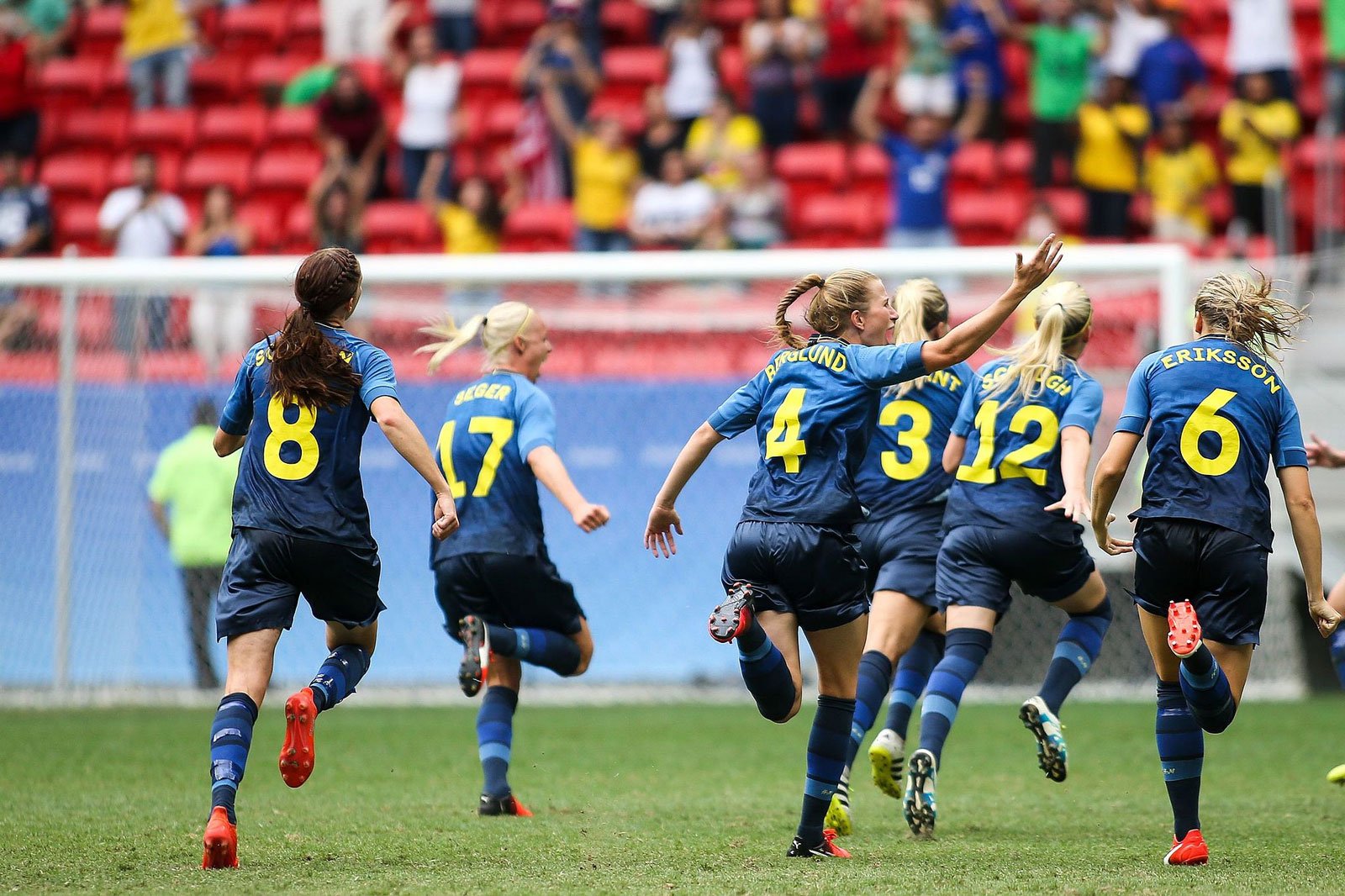 The initiative comes from the Swedish Olympic Committee, which wants to bring together some strong players in academia to strengthen Swedish sport, and in that context not least Olympic sport. The idea is to reach the various forms of competence that Karolinska Institutet, KTH and SSE have.

“It’s a question of both understanding how people function, which is KI’s niche, and how we can, for example, develop the best tools, where KTH plays an important role. SSE then comes in with its expertise in innovation and entrepreneurship,” says Karin Dahlman-Wright, acting Vice-Chancellor at Karolinska Institutet.

The new collaboration will give KI’s researchers stronger links to sport.

“It might be interesting for some groups of researchers to come even closer to sport, to get to work with top athletes and trainers who can help define the problems they experience,” says Carl Johan Sundberg, professor at the Department of Physiology and Pharmacology and Karolinska Institutet’s Swedish Olympic Academy coordinator.

He gives us a few examples of the type of research that might be conducted:

“As far as KI is concerned, the collaboration will mainly involve bringing together groups of researchers carrying on research in for example injury prevention such as orthopaedists and physiotherapists, research relating to doping or performance optimisation – the best ways to train. Gender differences are also of interest – do men and women have any gender-specific prerequisites?”

Karin Dahlman-Wright says that the collaboration has great potential to help KI’s researchers in physiology better understand the human body when it is performing at its maximum. Elite sport can also be important as regards public health.

“We’ll see what bearing it has on public health. Elite sport is not by definition a health-promoting activity, so it’s important to understand how we can make it healthier. But our top athletes are also important role models for attracting young people to sport and this has an impact on society in general,” Karin Dahlman-Wright says.