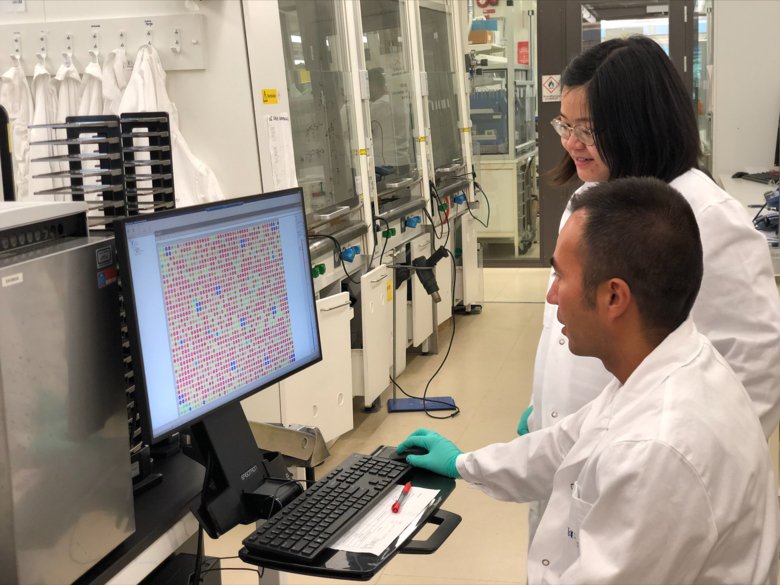 EU-OPENSCREEN is a European network that provides infrastructure for high-capacity screening in chemical biology and early identification of drug candidates. As of July 2022, Sweden is represented in the network, through the Chemical Biology Consortium Sweden (CBCS) at Karolinska Institutet, one of two selected Swedish nodes.

The EU-OPENSCREEN consortium integrates high-capacity screening platforms across Europe. The aim is to allow researchers access to cutting-edge technology and expertise that enables developments that benefit public health, for example by identifying new treatments and starting points for drug development.

EU-OPENSCREEN was launched in 2018, and Sweden now joins the previous nine participating countries through two partner nodes that have passed the selection procedure: The Department of Medical Biochemistry and Biophysics at Karolinska Institutet in Stockholm, and the Department of Chemistry at Umeå University. 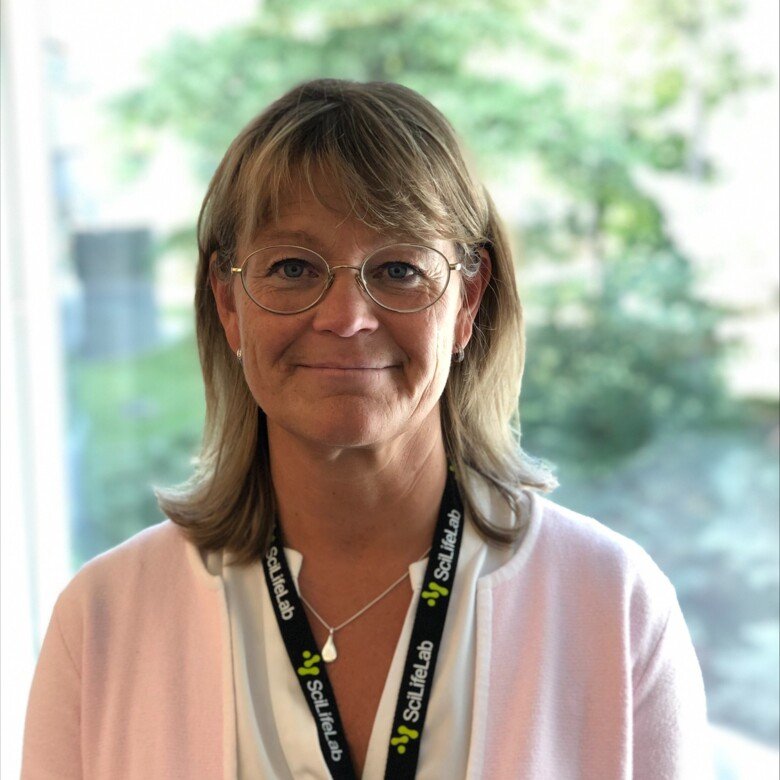 “We are very proud that, following evaluation, we have now been appointed as a new partner node to complement the European consortium. Membership opens up new opportunities for us to contribute to European projects and to strengthen and develop our position as one of the leading screening nodes in Europe,” says Anna-Lena Gustavsson, researcher at Karolinska Institutet and director of the Swedish consortium.

Through KI’s participation, Swedish and European researchers gain access to over 300,000 small molecules and known drugs that can be screened in various model systems such as enzymatic and cell-based test systems. KI also facilitates large-scale testing of small molecules and known drugs in cells from patient tissue that contribute to supporting the research area of precision medicine.

Together with Umeå University, which is the second Swedish node, KI offers a national infrastructure with a laboratory, instrumentation and expertise in areas related to chemical biology, such as pharmaceutical and analytical chemistry, computational chemistry, biochemistry and cell biology.

“We are very pleased that Sweden is becoming a member of our research infrastructure. Our new partners at Karolinska Institutet and Umeå University have an impressive track record in molecular medicine. We are proud to have them on board and being a part of our growing number of scientific collaborations”, says Wolfgang Fecke, Director of EU-OPENSCREEN.