KI is establishing a centre in Hong Kong for regenerative medicine 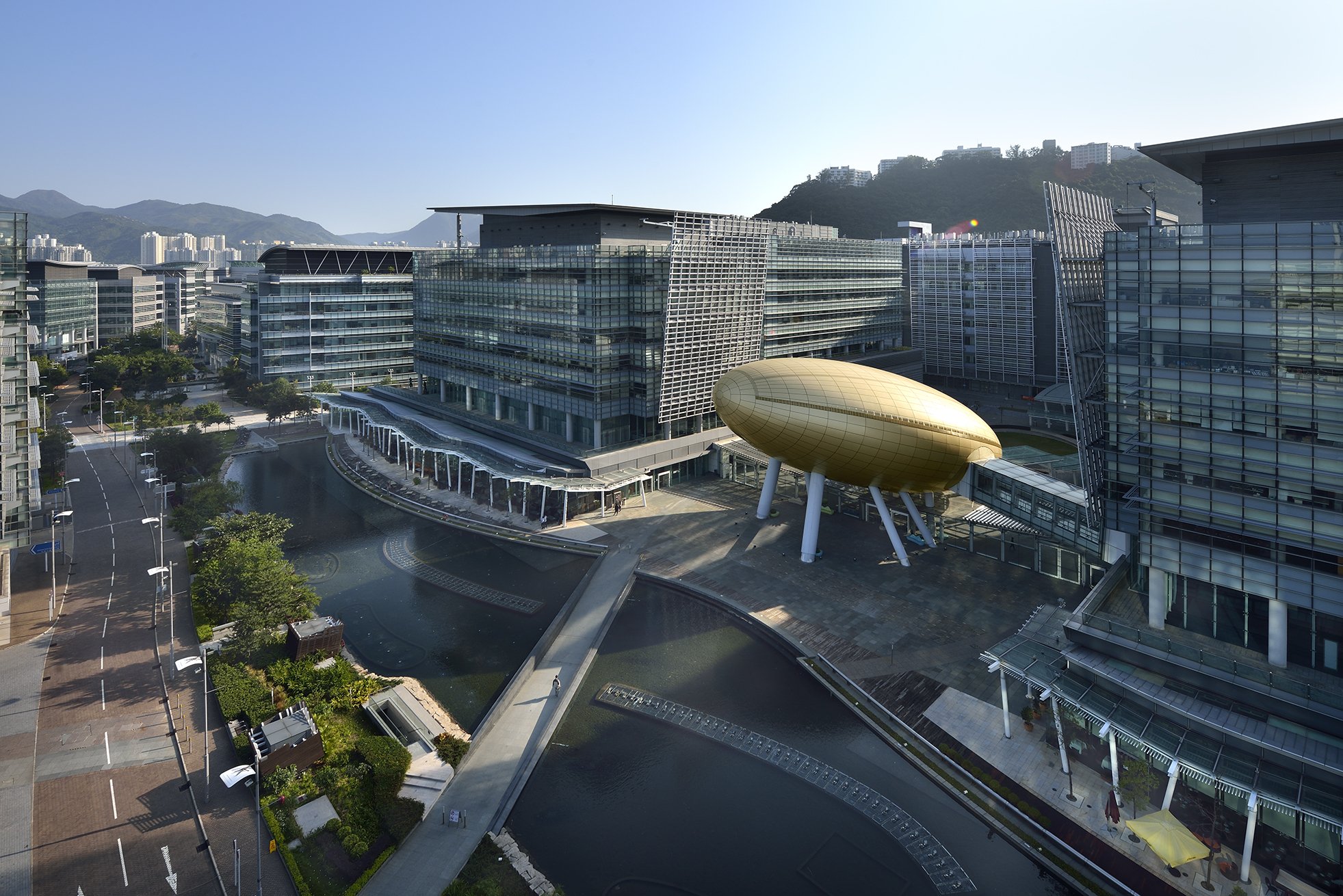 Karolinska Institutet’s first overseas branch – the Ming Wai Lau Centre for Reparative Medicine in Hong Kong – is due to open in October. The centre represents a solid reinforcement of KI’s research in the field and is expected to open doors for collaborations in Hong Kong and other parts of Asia – but the way there is paved with challenges.

Early last year, the Hong Kong-based businessman Ming Wai Lau donated USD 50 million – equivalent to just over SEK 400 million – to KI for the establishment of a research centre in regenerative medicine, with one node in Stockholm and one in Hong Kong, and managed by KI.

The Ming Wai Lau Centre will be opening its doors in the Hong Kong Science Park on 7 October.

“We’re creating a research embassy in Hong Kong. It’s so exciting! Area-wise it’s like a little Biomedicum section with room for up to 50 researchers,” says Ola Hermanson, scientific director of the new centre and researcher at the Department of Neuroscience.

The Lau Centre will focus on basic research concerning technologies of relevance to regenerative medicine, such as RNA technology, singe-cell analysis or genetic engineering.

The aim of regenerative medicine is to replace damaged or lost tissue with new cells or with tissue produced from stem cells. Looking into the future, the research can be relevant to the treatment of diseases such as severe heart failure, liver failure, spinal cord damage and Parkinson’s disease.

The recruitment is in the final phase

The business in Hong Kong is still being built up, and the research group leaders who will be recruited and who will relocate to the new lab are soon to be announced. The call for applications was targeted at junior researchers from all over the world, with the highest ranking candidates being interviewed in Stockholm.

It will also become clear at the end of September which KI researchers will be receiving the first Lau Grants, which are included in the donation and which have been advertised to research group leaders at KI who are busy establishing their own research groups in regenerative medicine. Each grant is worth an annual SEK 1.6 million over three years, with the option of a two-year extension. A maximum of eight grants will be awarded, with the recipients constituting the virtual Stockholm section of the research centre.

”The hub of a global research network”

The centre represents a solid reinforcement of KI’s research in regenerative medicine, according to Agneta Wallin Levinovitz, the centre’s scientific coordinator. But it also creates valuable opportunities for cooperation between not only KI researchers with Lau Grants and researchers at the Hong Kong node, but also KI researchers and colleagues at other institutions inside and outside Hong Kong. The University of Hong Kong has also received a donation of some SEK 115 million for collaborations with KI in the same field.

“The Lau Centre will be the hub of a global research network,” she says.

KI’s presence increases the chances of producing groundbreaking research, according to Dr Hermanson.

“We believe that the establishment will appeal to people who are skilled in this field. Modern research centres very much on collaboration, especially for newly formed groups. Much of the best stem cell research is being done in China, near Hong Kong, in Japan and elsewhere in Asia. We want to be part of this, but then it can be a bit far from Stockholm,” he says.

Focus on the link between the nodes

But collaboration presents not only opportunities but also challenges, he adds. An extensive programme of joint doctoral courses, scientific conferences and workshops is being developed to tie the two nodes together. Postdoc exchanges are encouraged and calls for grant applications make clear that applicants are expected to collaborate with the other node and the rest of China. The cost of travel between Stockholm and Hong Kong will be covered by the donation. Doctoral students in the Hong Kong groups must also be registered at KI in Sweden, since Swedish universities may not issue degrees abroad.

Dr Hermanson notes that with it British past, the ethical research regulations in Hong Kong are in line with the European, and says that he will be liaising closely with Ronald Li, scientific director of the Hong Kong node and professor of stem cell biology and regenerative medicine at the University of Hong Kong. The Hong Kong centre will be run in KI’s name and must live up to the university’s standards.

But as Marie Tell, administrative director at the centre and deputy university director at KI, points out, one major challenge will be making sure from across the other side of the globe that internal control works as it should:

“It’s a matter of recruiting the right local people and giving them a good introduction to KI’s rules and regulations concerning both administration and research. I believe that it’s important to create a feeling of belonging to KI. We, the Swedish KI, must have a presence there.”

The first one to establish abroad

At the same time, there must be no breach of local laws, and the establishment of the centre has entailed a lot of work finding out the legal requirements when it comes to recruitment and other matters.

“This is the first time a Swedish state-run university has established a branch in another country. Much time is being spent on making sure that we’re going about things properly, and there’s often nothing to guide us,” says Ms Wallin Levinovitz.

A great deal of effort was also put into ensuring that KI was actually allowed to set up in Hong Kong in the first place. KI first contacted the education department to apply for a permit and conducted a legal inquiry with the help of a law firm to clear up any legal impediments.

Then a new request was sent to the department for a permit to take on local employees abroad. The decision came in August: no action would be taken on the request. An authority is deemed to be itself responsible for ensuring that its activities are conducted in accordance with the prevailing regulations and decisions.

“It’s important to us that the government is aware of what we do and that it hasn’t said no. Even if it doesn’t think a permit is needed either,” says Ms Tell.

Funded entirely by the donation

One decisive factor is that the centre’s costs, including for research, administration and any future wind-down programme, are wholly covered by donated funds. Government appropriations may not be used by institutions to run their own units in other countries.

The donation is to cover activities for five years, with an evaluation after year three.

“By that time I want to see the groups in Hong Kong maintaining a high degree of quality in their research and interacting well with their Stockholm colleagues. I hope that one day this will be a permanent, autonomous centre not unlike a department at KI,” says Dr Hermanson.

More about the Ming Wai Lau Centre for Reparative Medicine