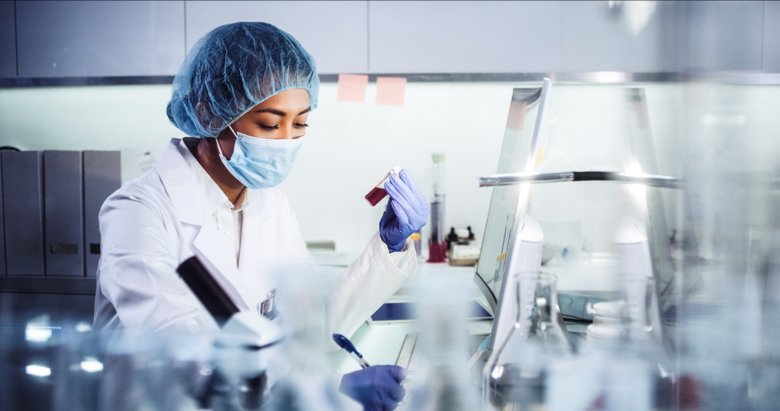 Caption:
In collaboration with Scholars at Risk, KI is starting a fundraiser to Afghan researchers. Foto: Getty Images

Due to the difficult situation in Afghanistan, Karolinska Institutet is now starting a fundraiser to provide Afghan researchers with the opportunity to conduct their research at KI. This is being done through a collaboration with the Scholars at Risk (SAR) network.

The humanitarian situation in Afghanistan is acute and serious for many groups in the country. This is true in research and academia – and especially so for women. Many researchers are now forced to stop their work at home and flee abroad. 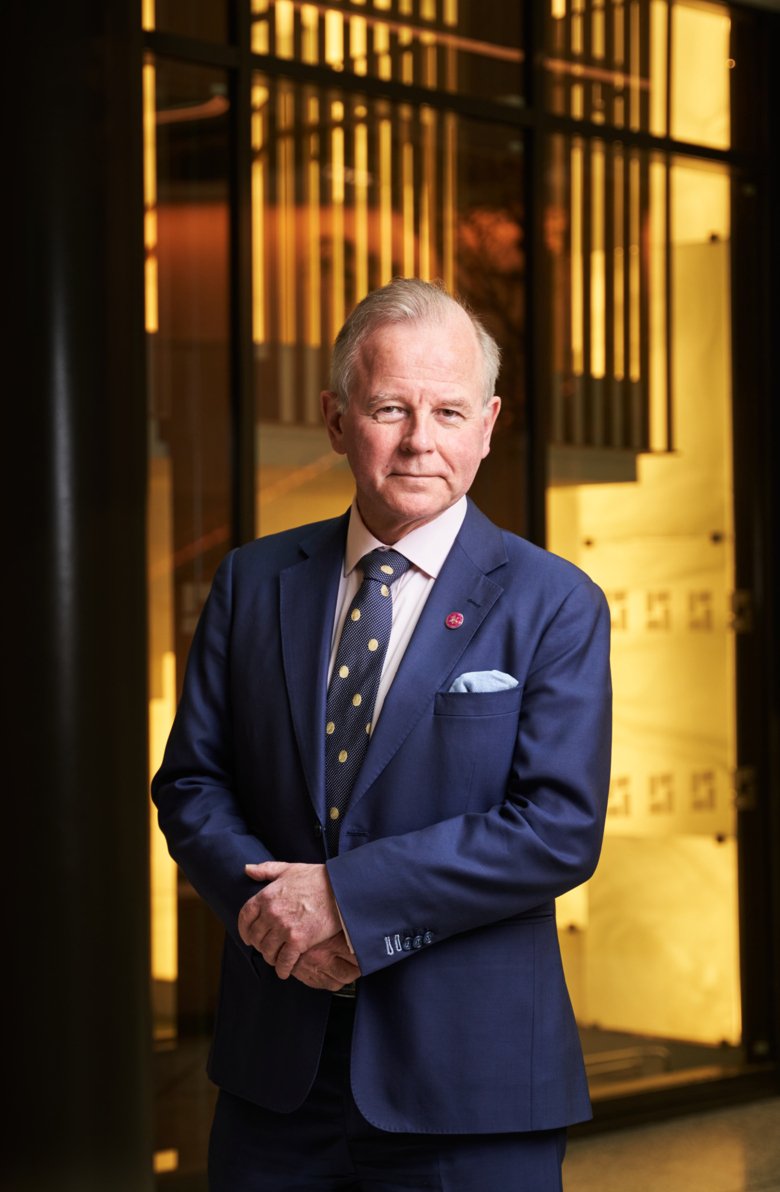 “What we are now seeing happening in Afghanistan is deeply tragic. We all have a responsibility to take action against a development in which researchers are silenced because they are persecuted, harassed, or threatened. As one of the world's leading medical universities, Karolinska Institutet is now launching a fundraiser together with the organization Scholars at Risk. Our goal is to be able to offer an Afghan researcher the opportunity to come to KI and thus be able to continue their research here. This is happening now at several higher education institutions around the world and I would urge all higher education institutions and universities to make efforts for academic freedom based on the situation in Afghanistan," says Ole Petter Ottersen, President of KI.

Together with Scholars at Risk, a fundraiser is now being started. The goal is to create the opportunity for an Afghan researcher to work at KI for two years.

"In this way, we are showing that research and higher education cannot be stopped by terror and persecution. Together with others, we will show that academic freedom and the development of knowledge can continue to develop despite the actions of anti-democratic regimes," says Ole Petter Ottersen.

KI has been a member of the international network Scholars at Risk for several years, the organization works globally for academic freedom against harassment and threats to academia and researchers. KI and SAR have previously worked closely together in the effort to try to get the KI alumnus and researcher in disaster medicine, Ahmadreza Djalali, acquitted of the death sentence and released from the prison in Iran where he has been detained since 2016.

Can you contribute? Then get in touch with Jenny Löhr or Anna Urban at the Development Office.