Johan von Schreeb puts his research into practice in Mosul 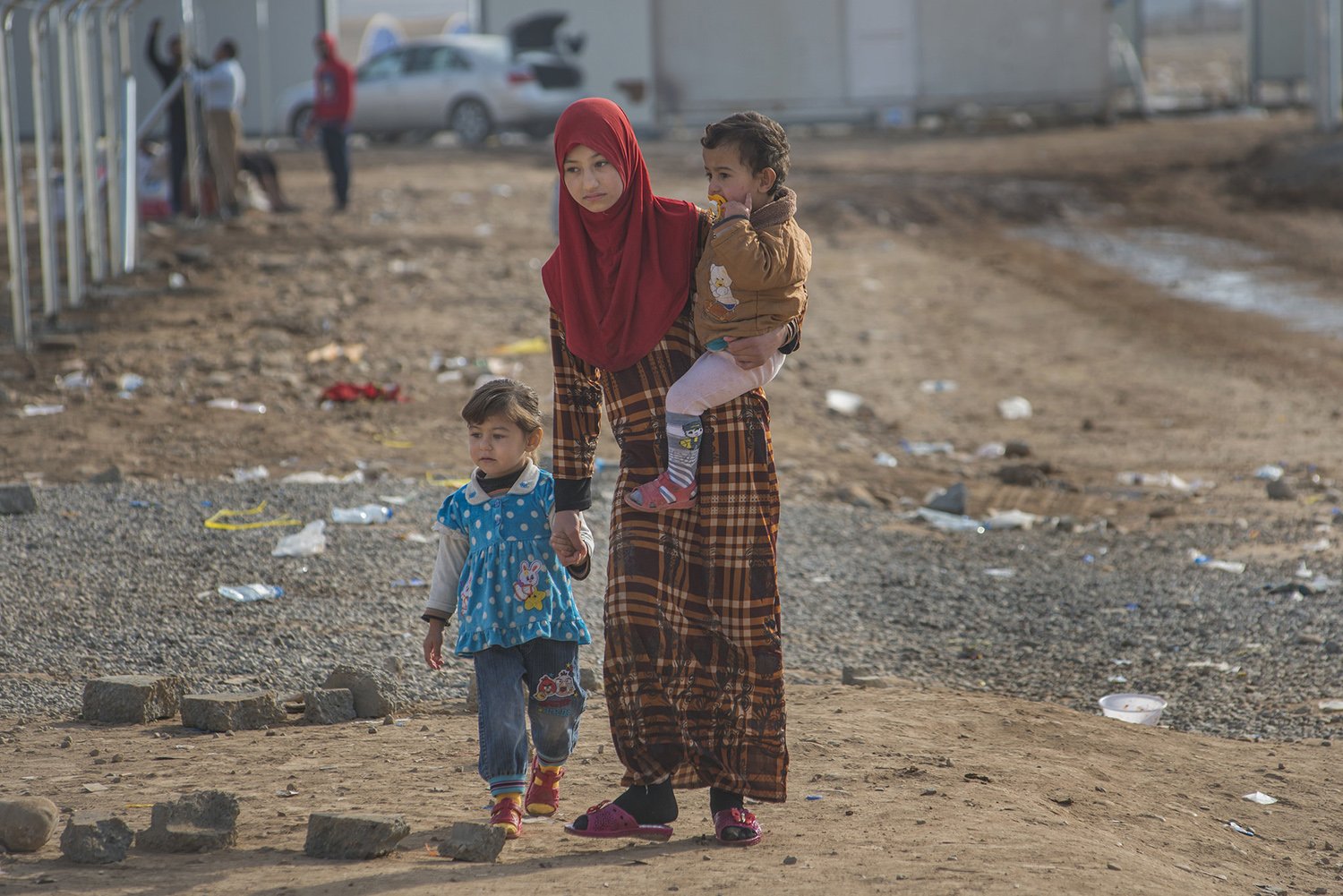 When Johan von Schreeb, researcher and specialist in disaster medicine, travelled to Erbil outside Mosul in northern Iraq, it was to put his research into practice and save lives.
“I wouldn’t feel happy with myself if, as a scientist, I wasn’t out there where it matters making use of my expertise,” he says.

Johan von Schreeb, who leads the Centre for Research on Health Care in Disasters at Karolinska Institutet, received a call – he was needed by the World Health Organisation for a new job and was to go to Mosul in northern Iraq.

– A million people are trapped in Mosul under IS rule, he says. Since the battles to retake the city from IS have escalated, increasing numbers of people have been injured and suicide bombers in the area are making it extremely difficult to get them to hospitals in the neighbouring city of Erbil.

Johan von Schreeb travelled to Iraq with trauma surgeon Louis Riddez from Karolinska University Hospital, whose role it was to update the Iraqi surgeons’ knowledge of trauma surgery. Johan von Schreeb’s job was to coordinate domestic healthcare so that it would have the capacity to take care of the injured.

– I use my research and experience on the health impact of disasters and put the results of my research to practical use, he says.

Since no two conflicts or disasters are the same, medical workers like Johan Von Schreeb have to gain first-hand knowledge of the situation before drawing up a plan of action. On this occasion, it was obvious to him that the greatest obstacles were the long transportation times for the injured and security problems caused by suicide bombers. The fear that the injured people themselves could have bombs strapped to their bodies is one reason why emergency transit was so slow.

Johan von Schreeb’s work for the WHO also includes drawing up guidelines on how to make disaster intervention more evidence based. He recently submitted a report to the organisation on what the trauma plan for Mosul should look like. He is also trying to mobilise more international teams.

– After the earthquake in Nepal, 150 medical teams rushed to the area, he says. It was far too many. But that doesn’t happen during armed conflicts, even though there’s a desperate need for help and a never-ending stream of injured people. It’s very hard for the rest of the world to do anything as the aid organisations consider the situation dangerous. We had the same mobilisation problem at the start of the Ebola epidemic. However, security in Erbil is good, so more medical teams should be able to go there.

Alongside the WHO, field hospitals have also been set up by Doctors without Borders and the International Red Cross. But the need for help is constantly growing.

– There are five bridges in Mosul, four of which have been blown up, he says. If the last one goes, it’ll be hard for people to get to hospital. It’s a terrible situation here. Snipers are shooting children.

He is now trying to persuade more aid organisations to set up field hospitals in the area. KI continues to supply experienced surgeons, such as trauma surgeon Gona Jafaar, who is out there at the moment.

Johan von Schreeb has been on many assignments to earthquakes and other natural disasters as well as to conflict zones. The real-life experiences he gleans from these missions he incorporates into his research.

“Research can’t just be about publishing in journals,” he says. “It’s also got to be about putting the knowledge you generate to use and helping to build a better world.”