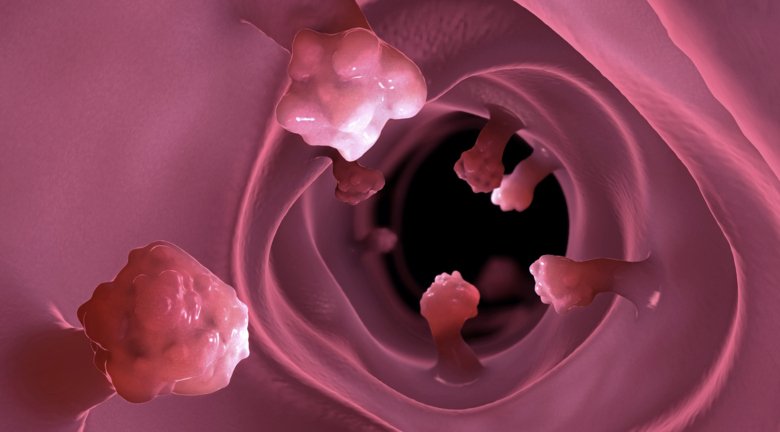 Caption:
Illustration of intestinal polyps that can cause colorectal cancer. Illustration: Getty Images.

Cancer of the colon and rectum is one of the deadliest forms of cancer, and has in recent years affected growing numbers of young people. In the largest registry study to date, researchers at Karolinska Institutet and Harvard University in the USA demonstrate a possible connection between colorectal polyps in close relatives and the risk of developing colorectal cancer. The study, which is published in The British Medical Journal, is of potential consequence for screening procedures.

Colorectal cancer is the second deadliest form of cancer in the world, according to the World Health Organisation (WHO). While lifestyle factors, such as overweight and sedentariness, increase the disease risk, there is also a known hereditary factor.

Most people diagnosed with the disease are over 65, but in a growing number of countries the proportion of young people affected is increasing.

Local colorectal cancer can be treated with a good prognosis; prospects are much worse, however, for patients with metastases. In Sweden, people over 65 are offered colonoscopy screening, but more knowledge is needed about which individuals should be offered this prophylactic examination.

The disease is preceded by polyps in the mucosa of the colon. Researchers at Karolinska Institutet and Harvard University have now conducted the largest registry study to date on the relationship between colorectal cancer, and having a first-degree relative (i.e. parents and siblings) with a  colorectal polyp.

The results show that heredity for colorectal polyps had a 40 per cent increased risk of colorectal cancer. The researchers found what appear to be several hereditary risk relationships. 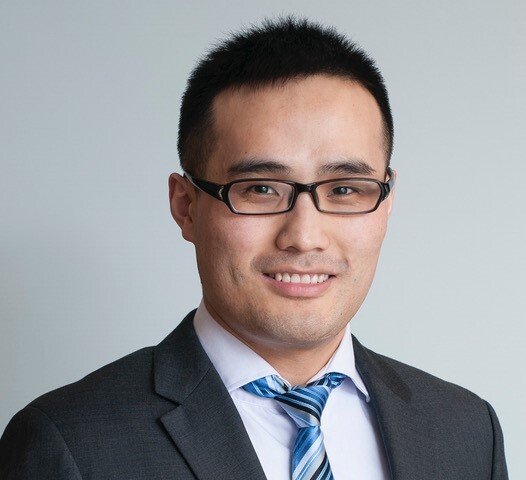 A weakness of the study is the lack of information on other risk factors of colorectal cancer, such as lifestyle factors as well as the size and spread of the polyps. More research is now needed to corroborate the results. 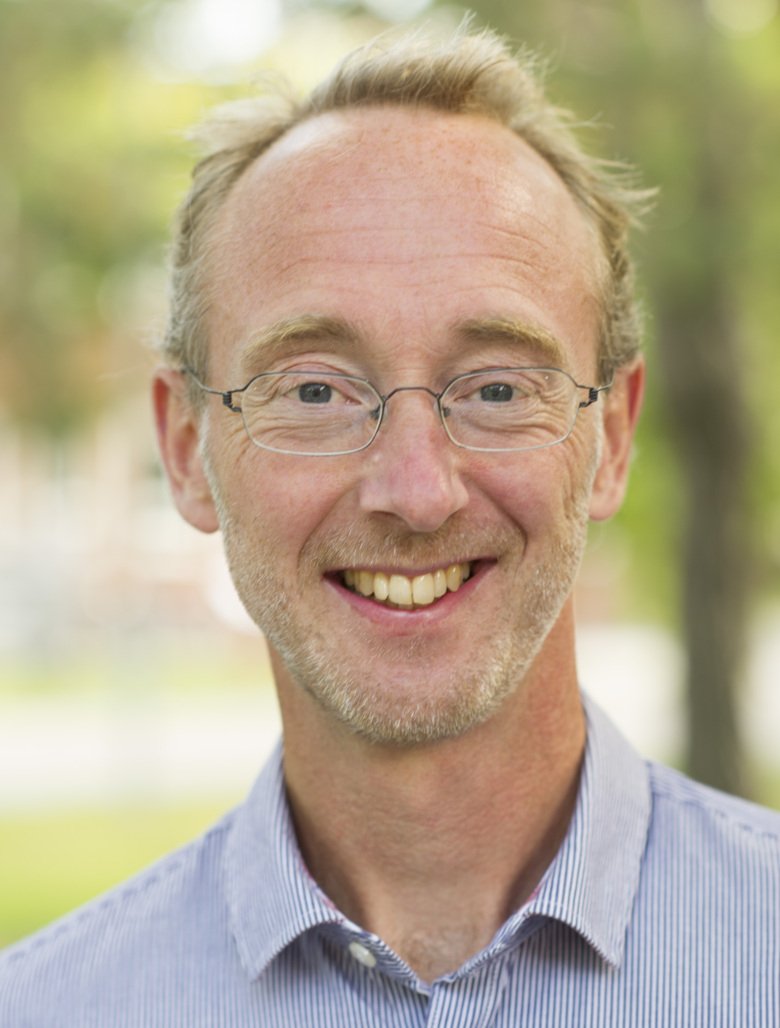 “If additional studies reveal a link between a family history of polyps and the risk of colorectal cancer, it is something to take into account in the screening recommendations, especially for younger adults,” says Jonas F. Ludvigsson, paediatrician at Örebro University Hospital and professor at the Department of Medical Epidemiology and Biostatistics, Karolinska Institutet. “I really hope that this study can help doctors in Sweden and elsewhere identify patients at a higher risk of colorectal cancer.”

The study was financed by the National Institutes of Health and the American Cancer Society. Jonas F. Ludvigsson heads an unrelated study commissioned by the Swedish IBD Quality Registry (SWIBREG) financed by Janssen. There are no other reported conflicts of interest.