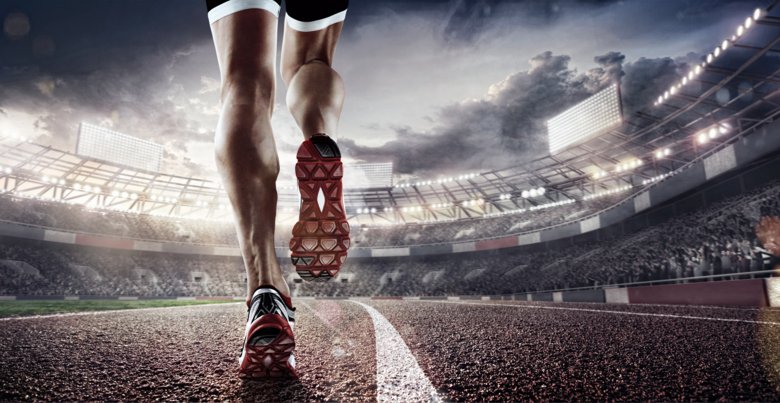 Researchers at Karolinska Institutet and the Swedish School of Sport and Health Sciences have investigated the effects of testosterone supplementation in young athletically active women in a randomised, placebo-controlled trial. The results, which are published in the British Journal of Sports Medicine, show that there is a causal relationship between elevated male sex hormone levels and increased aerobic capacity in young women. There was also an increase in muscle mass but not muscle strength. 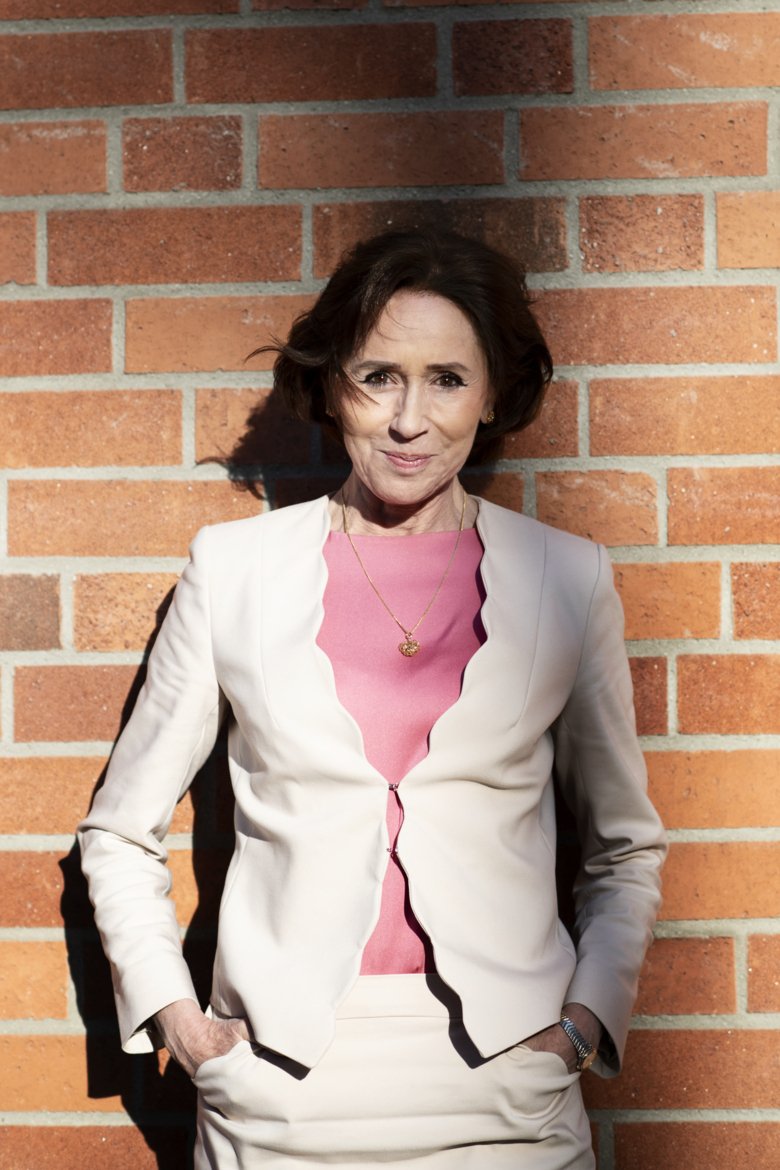 “These are expected results to some extent, but the fact that there is now a scientific study is relevant to the discussion regarding the regulations for hyperandrogenism in female athletes,” says Angelica Lindén Hirschberg, gynecologist and professor at the Department of Women’s and Children’s Health, Karolinska Institutet, Sweden, who has been in charge of this study.

A current example where hyperandrogenism has been discussed within the sporting world is the case of the South African Olympic medallist Caster Semenya, who needs to lower her testosterone levels to be able to participate in middle distance events at the World Athletics Championships.

The now published study involved 48 physically active women aged between 18 and 35, who were randomly administered either a 10 mg supplementation of testosterone per day or a placebo over a period of ten weeks. Neither the participants nor those administering the substance were aware of who received the testosterone and who was given the placebo. The study, which was conducted in 2018, was completed by all participants. The researchers then measured the women’s aerobic capacity (fitness test on a treadmill), their anaerobic capacity (exercise stress test on a bike), and muscle strength using various tests.

The results show that ten weeks of moderately elevated testosterone concentration caused a significant increase in aerobic capacity in comparison with the placebo. Secondary outcome measurements such as anaerobic performance tended to increase, while the jump test and muscle strength were not affected despite the fact that muscle mass increased significantly with testosterone exposure compared with the placebo. Overall, the researchers conclude that the study supports a causal relationship between testosterone and an increase in physical performance and muscle mass in young women.

The research has been funded with grants from the International Athletics Foundation, the Swedish Research Council, the Swedish Research Council for Sport Science, and Karolinska Institutet. The pharmaceutical company Lawley Pharmaceuticals provided the testosterone treatment and placebo. Angelica Lindén Hirschberg is a medical and scientific consultant for the Swedish Olympic Committee as well as the International Association of Athletics Federations (IAAF) and the International Olympic Committee (IOC) regarding hyperandrogenism and transsexualism in female athletes. She is also clinically active as a gynecologist at Karolinska University Hospital, Sweden.