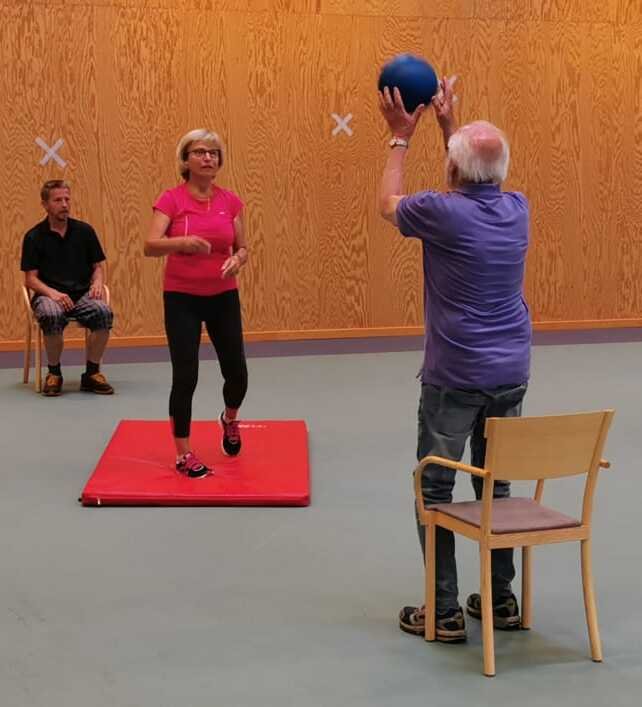 Caption:
HiBalance is a training programme for people with Parkinson's. Photo: NVS

Medication for Parkinson's disease reduces many of the symptoms that affect patients, but often the problems associated with impaired balance and increased risk of falls and injuries remain. A new study in the journal NPJ Parkinson's Disease provides an in-depth picture of balance training as a treatment for Parkinson's. The partly disappointing results suggest that exercise programmes may need to be intensified or personalized to a greater extent, and that more research is required.

In the now published study, researchers have gone one step further and compared balance training with voice and communication training in groups – HiCommunication – so that half of the 95 participants were chosen to participate in HiBalance and half in HiCommunication.

"With this more developed study model, we could not see any difference between the different groups. It seems that the participants' expectations of exercise and social interaction partly explain the positive effects we have seen in our previous studies of HiBalance," says Erika Franzén, professor at the Department of Neurobiology, Care Sciences and Society, who led the study.

However, she is not prepared to dismiss HiBalance or other forms of physical exercise for people with Parkinson's disease. Instead, the partly negative study results indicate that the issue is more complex than previously thought and that higher-quality research studies are needed. To facilitate the implementation of Hibalance training in a clinical environment, researchers reduced the number of group training sessions per week from three to two, compared to previous research. It cannot, therefore, be ruled out that more intense or frequent exercise with HiBalance produces positive effects for people with Parkinson's disease. 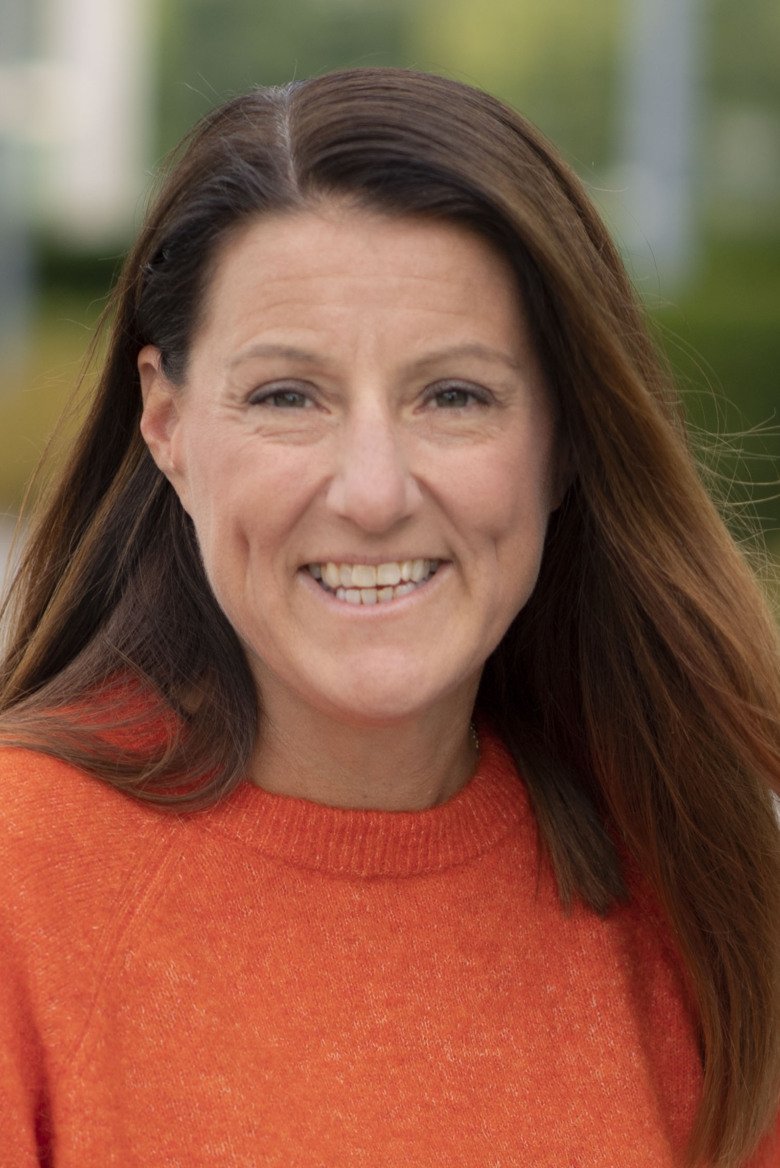 According to Professor Franzén, there is also some support that Parkinson's sufferers with more severe problems benefit more from HiBalance than in earlier stages of the disease and that the training sessions may need to be personalized to a greater extent.

"We will continue to investigate which people with Parkinson's disease respond best to HiBalance training. We are also planning studies which will investigate how best to individualize walking and balance training so that it can be directed towards each individual's specific problems and needs  through precision rehabilitation", says Professor Franzén.

The research has been carried out with financial support from, among others, the Swedish Research Council and Region Stockholm (for the full list see the scientific article).

Parkinson's disease affects about one in a hundred people over the age of 60 and causes major problems with slow movements, stiffness, tremors and impaired balance and gait. This leads to an increased risk of falls with injuries as a result. In addition, the disease often causes problems with speaking loud and clear, difficulties with thought processes such as planning and getting started with activities, motivation, and problems with depression.

Research in general shows that physical exercise is an effective treatment for Parkinson's disease. However, sufferers often need support with their training to find the right exercises, reduce the risk of injury and maintain motivation. According to the Swedish National Board of Health and Welfare's guidelines, health care interventions regarding exercise for Parkinson's disease should be focused on walking and balance difficulties.