Human gene identified for tolerance to an environmental hazard

Studies conducted at Karolinska Institutet and Uppsala University show that some indigenous groups in the Andes of northern Argentina have increased resistance to arsenic. The researchers also identified the gene that underlies the altered metabolism and protects against exposure to arsenic. This study is the first to show that some humans have genetically adapted to a polluted environment. 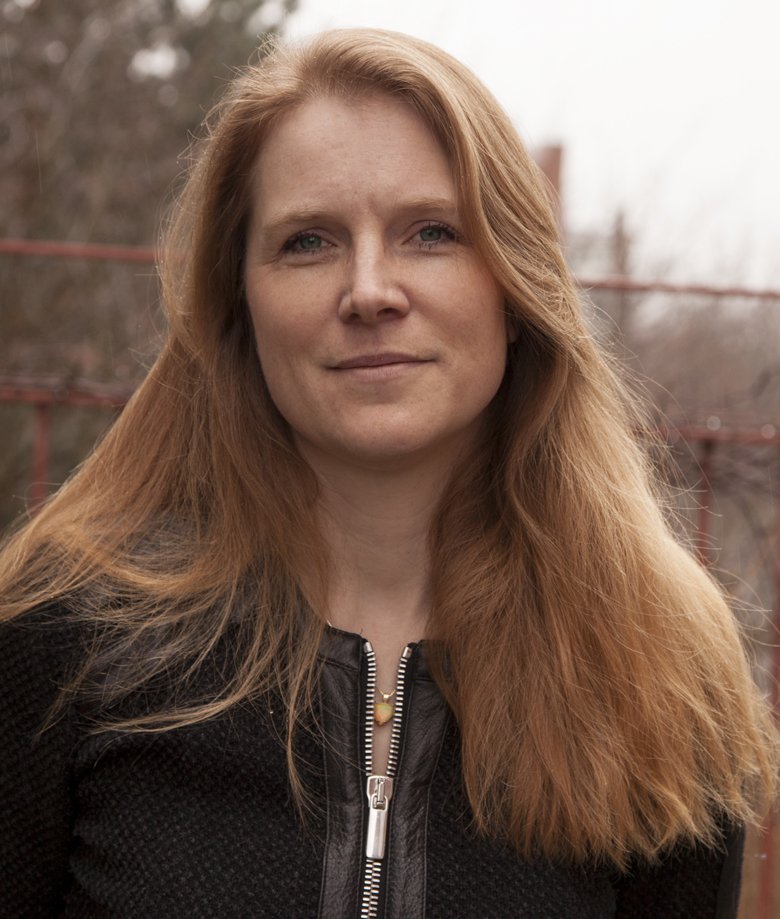 Arsenic occurs naturally in the bedrock in many places in the world and is one of the most potent carcinogens in our environment. People are exposed mainly through drinking water and food, especially rice and various rice products. People living in the Argentinean Andes have likely been exposed to high levels of arsenic in drinking water for thousands of years. The present study shows that residents who live in this region today have a clearly higher frequency of gene variants that enable the body to efficiently handle arsenic by methylating and excreting a less-toxic arsenic metabolite. By contrast, people who lack the protective gene variant produce a more-toxic arsenic metabolite if they are exposed to arsenic. Other communities in neighboring areas without the same historical arsenic exposure have significantly lower frequencies of the protective gene variant.

These researchers have identified changes in the main gene for arsenic metabolism, AS3MT, as the cause of the altered metabolism. Their results suggest that people have adapted to arsenic via an increase in the frequency of protective variants of AS3MT. This study is a striking example of how humans have been able to adapt to local, sometimes harmful, environmental conditions. Those who survived the exposure to arsenic lived longer and had more children; thus, the protective gene variants are very common in some regions of the Andes today. Only a few such examples have previously been described in man.

“Our study shows that there are not only extra-susceptible individuals, but also individuals who are particularly tolerant to environmental toxicants. This phenomenon is probably not unique to arsenic, but also applies to other toxicants in food and the environment, to which humans have been exposed for a long time. The results also highlight the necessity to be observant and not base health risk assessments for chemicals on data from people who may have strong genetic tolerance to the particular chemical", says Karin Broberg, researcher at the Institute of Environmental Medicine at Karolinska Institutet.

“Only few other studies have found evidence of local adaptation in humans; for instance adaptation to high altitude conditions and the malaria parasite. This study adds another example of how humans have adapted, in a relatively short time, to tolerate an environmental stressor that they encountered when they settled in a new area", says Carina Schlebusch, researcher at the Department of Ecology and Genetics at Uppsala University.

The researchers will now study whether other populations with historical arsenic exposure show an equivalent adaptation, and examine if other toxic substances in the environment can result in increased frequency of genetic variants that provide resistance in humans. This study was supported bySwedish Council for Working Life and Social Research, the Erik Philip Sörensen’s Foundation, EU’s Sixth Framework Programme, the Wenner-Gren Foundations, the Swedish Research Council Formas, and the Swedish Research Council for Science. Genotyping was performed by the SNP&SEQ Technology Platform in Uppsala, which is a part of the national research facility Science for Life Laboratory. Principal investigators are Karin Broberg at Karolinska Institutet, and Mattias Jakobsson at Uppsala University.