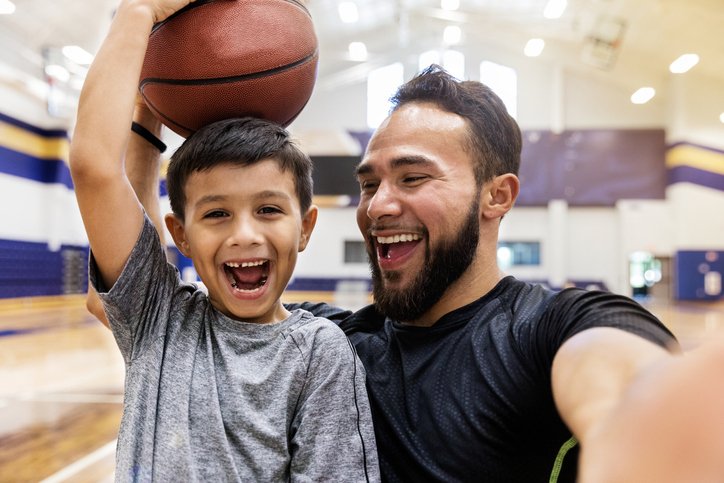 Basing their research on an unexpected interspecies difference between rats and mice, researchers at Karolinska Institutet and Stockholm University have mapped a system in the brain that controls paternal behaviour towards offspring. A key component in this behaviour is the hormone prolactin, which prepares females for motherhood and has now been shown to control paternal behaviour as well. The study has been published in the journal Cell.

Parenting practices affect the young generation throughout life. Much is known about what happens in the mother’s brain during pregnancy and after childbirth. However, almost nothing is known about the mechanisms behind male parenting.

Researchers at Karolinska Institutet and Stockholm University decided to address this issue by capitalizing on a curious discrepancy between rat and mouse parenting strategies. These species are similar in many aspects but differ in an important way. In rats, the female cares for offspring alone, while in mice, both males and females express pup care behaviours. 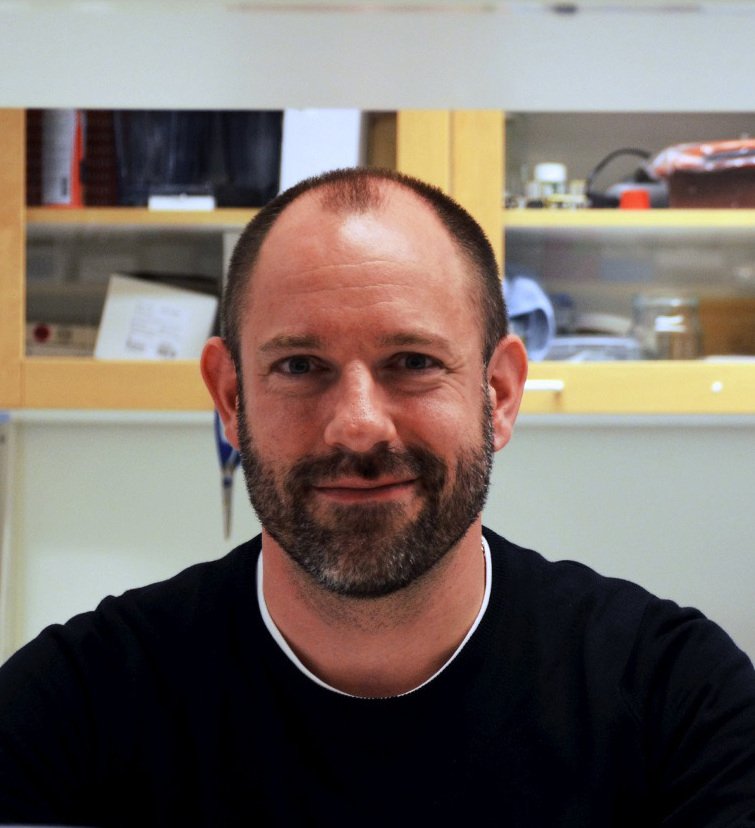 “We were able to trace this interspecies difference to the electrical activity in a small group of nerve cells in the hypothalamus, an ancient part of the brain that controls hormone secretion, among other things,” says Christian Broberger, researcher at the Department of Neuroscience at Karolinska Institutet and Professor in Neurochemistry at the Department of Biochemistry and Biophysics, Stockholm University, who led the research.

These so-called TIDA cells fluctuate rhythmically - oscillate - but that the oscillation frequency is twice as fast in male mice than in rats. The meaning of this discrepancy has been a mystery to the researchers. Now, they show that the faster rhythm in mice causes their cells to release less of the signalling substance, dopamine.

This in turn leads to the TIDA cells in male mice releasing lower amounts of the neurotransmitter dopamine, which in turn leads to high levels of the hormone prolactin. This relationship was the opposite in male rats.

Prolactin triggers changes in maternal physiology and behaviour in many species, including humans. However, until now, the role of the hormone in males has been unclear. The researchers found that in mice, high levels of prolactin activate the regions in the brain that control parental behaviour.

This in turn caused male mice to exhibit paternal care behaviours in the care of their offspring: the male picks up his offspring when they stray, carries them back to the nest and makes sure they are warm. None of these paternal behaviours were seen in male rats - until they were treated with prolactin.

According to Christian Broberger, prolactin is a crucial factor in this chain of events, but not sufficient on its own.

“When we give prolactin to male rats who have not had offspring themselves, the hormone had no effect on their behaviour. It is only in the experience of becoming a father, and the emergence of some as yet unidentified factor, that prolactin can exert this ‘paternity effect’.”

The discovery that oscillation frequency was the determinant in the father’s behaviour surprised the researchers. It also suggests that frequency (high or low) can act as a “thermostat” for parental behaviour.

In this study, the researchers were able to show that artificially slowing down the TIDA cells in mice to match the frequency in rats causes male mice to lose interest in their offspring.

It remains to be determined if similar mechanisms are at work in humans, but the components that were identified in this system, both in the brain and endocrine system, are also found in man. These new results identify new targets to study to understand what drives fathers to engage in parental behaviours.

This article is based on a press release from Stockholm University.