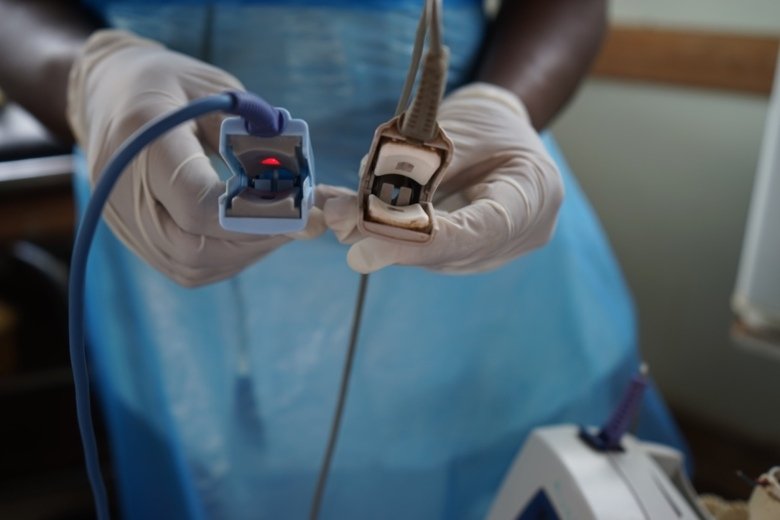 A study in rural Malawi underscores the need for better clinical management of severely ill children with very low blood sugar or blood oxygen levels. The study by researchers at Karolinska Institutet in Sweden and the Parent and Child Health Initiative in Malawi, among others, found high mortality rates for children with either of these symptoms even when they were admitted to a hospital. The findings are published in the journal Bulletin of the World Health Organisation. 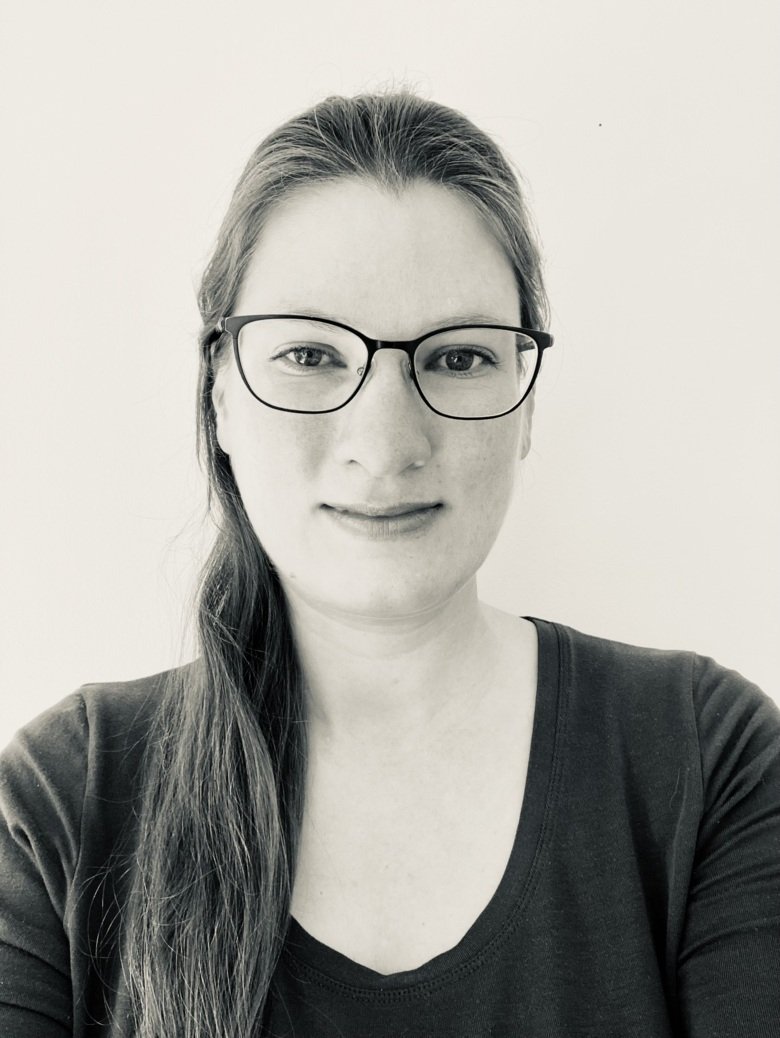 “Clearly there are areas where clinical management of children with low blood sugar or low blood oxygen levels could be improved, with potentially life-saving impact,” says Carina King, researcher at the Department of Global Public Health, Karolinska Institutet, and the study’s lead author.

The study followed 784 children (0-12 years of age) with very or moderately low blood sugar or blood oxygen levels who were referred from rural health facilities to hospitals in the Mchinji district of Malawi between 2019 and 2020.

Current local clinical practice calls for children with signs of severe illness to be referred to hospital for supportive care. However, previous studies suggest that referrals may result in delays of treatment, especially in low resource areas where a lack of transportation and financial barriers are common.

The current study examined what happens to children with two measurable symptoms – hypoglycemia (low blood glucose) or hypoxemia (low blood oxygen saturation) – after they are referred, including survival rates.

Frequent clinical diagnoses for these children included acute respiratory infection, malaria, malnutrition and sepsis or meningitis. Infants younger than two months had the highest fatality rate of all age groups. Most severely ill children received glucose or oxygen treatment upon admission to hospital, but none received treatment upon the first point of contact. 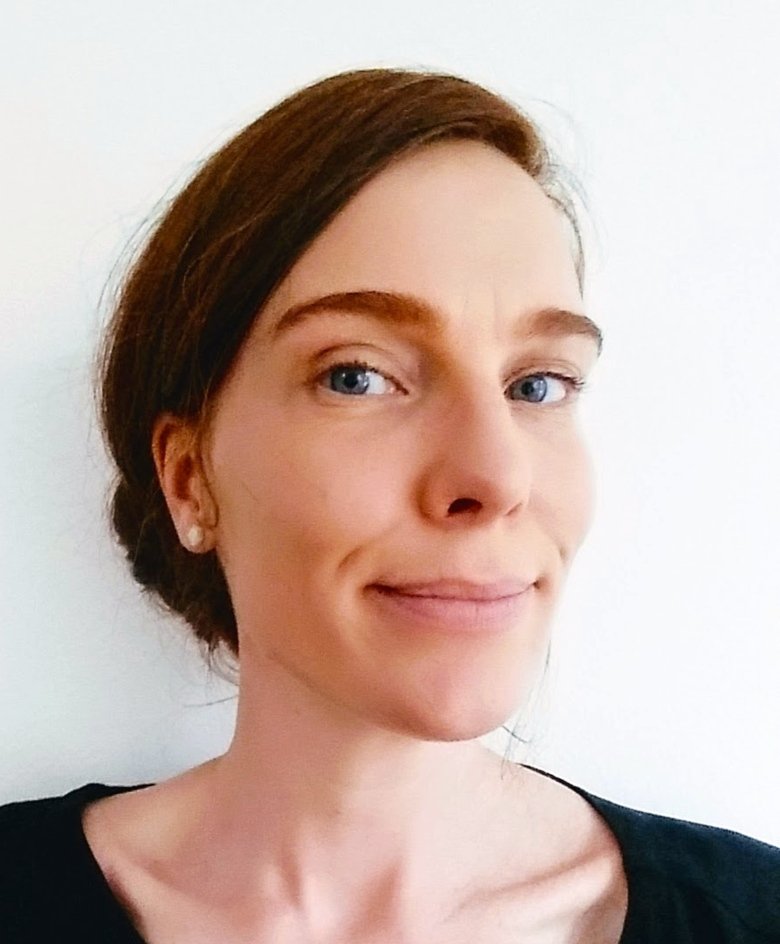 “Our findings suggest that earlier identification and prompt care-seeking could help reduce the risk of death for children with severe hypoxemia or hypoglycemia,” says Helena Hildenwall, associate professor at the Department of Global Public Health, Karolinska Institutet and last author of the study. “However, more research and well-designed trials are needed to determine the optimal treatment for these groups.”

The study was performed in collaboration with researchers from the Parent and Child Health Initiative in Malawi and the University of Malawi, among others.

It was funded by grants from the Swedish Research Council, the Laerdal Foundation and the Einhorn Family Foundation. Two of the authors are independent advisors on pulse oximetry to the Lifebox Foundation. Other authors declare no conflict of interest.