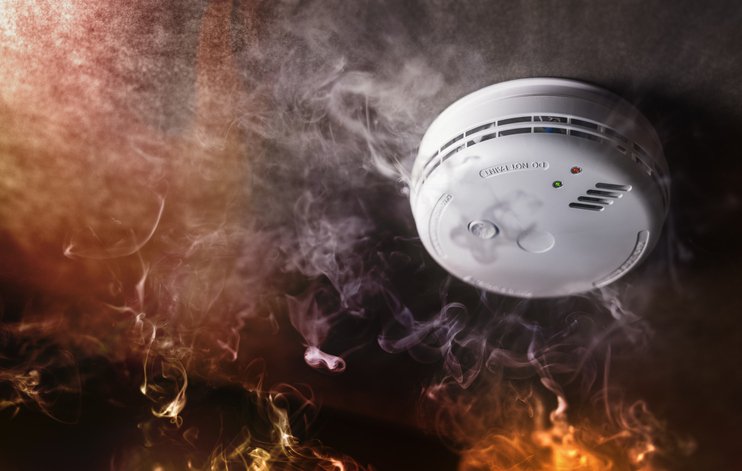 How do people decide whether to intervene and help others in danger? Researchers at Karolinska Institutet now show that the same system in the brain that enables us to avoid danger is also activated during selfless, helping behaviour. The results are published in the scientific journal eLife. 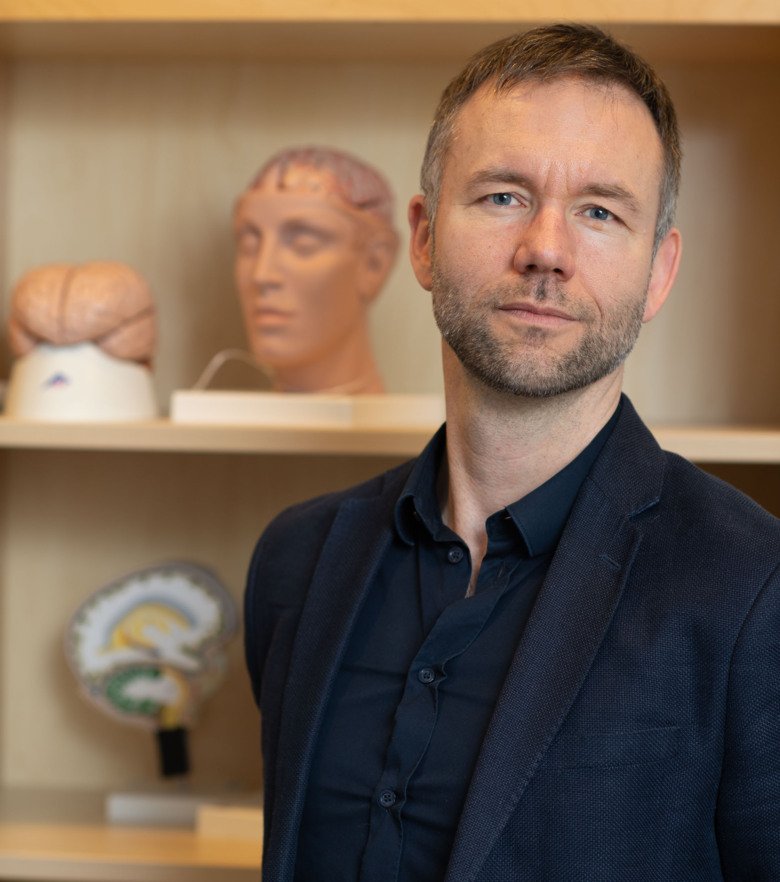 “Our findings indicate that the brain’s defence system plays a greater role in helping behaviour than was previously thought. These results contradict the conventional wisdom that we need to suppress our own fear system in order to help others who are in danger”, says Andreas Olsson, professor at the Department of Clinical Neuroscience, Karolinska Institutet and the study's last author.

The capacity for empathy for the distress of others has long been considered the driving force of helping. But when we decide to help someone who is in danger, we have to consider not only the other person’s distress but the risk we pose to ourselves by helping – for example, by rushing into a burning building to save someone or helping someone who fell on a train track.

Studies in other animals suggest that the brain’s defence systems are important for helping others, but very little is known about these processes in humans. Researchers from Karolinska Institutet have now investigated this in more detail.

The study included 49 healthy volunteers who were asked to decide whether they wanted to help another, unknown person avoid the discomfort of a mild electric shock. But if they decided to help the person, there was a risk that they might receive a shock themselves. The unknown person was visible to the participant on a screen. During the task, the activity in the participants’ brains was imaged with an fMRI scanner.

The participants were also told how soon the shock would be delivered, so that the researchers could measure their reactions relative to the proximity of the threat.

An evolutionarily ancient region of the brain 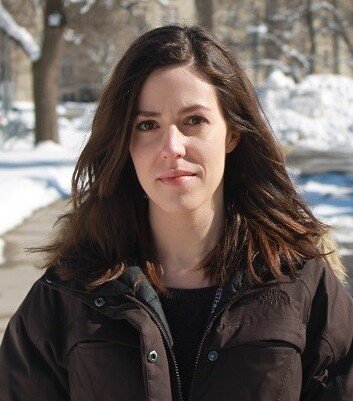 “The results show that the systems in the brain that make it possible for people to avoid danger are also involved in this type of selfless, helping behaviour towards other, unknown, individuals. For example, we see that an evolutionarily ancient region of the brain, the amygdala, which is known to be responsible for basic defence behaviours, is associated with the willingness to help others”, says Joana Vieira, researcher affiliated with the Department of Clinical Neuroscience at Karolinska Institutet and the first author of the study.

The researchers observed that the intensity with which the amygdala and the insula region of the brain represented the threat to the person being studied – not the other’s distress – could predict whether the person would help. Other parts of the brain that are known to be linked to cognitive functions were not found to be associated with helping behaviour when the threat was imminent.

“Now we are trying to understand how these helping behaviours are affected when other people are present and how the bystanders learn from the situation. We are interested in understanding how fears and the perception of behaviours as moral or immoral are conveyed between people through learning processes”, says Andreas Olsson.

The research has been funded by the Swedish Research Council and the Knut and Alice Wallenberg Foundation (Wallenberg Academy Fellow grant to Andreas Olsson). The researchers declare no potential conflicts of interest.