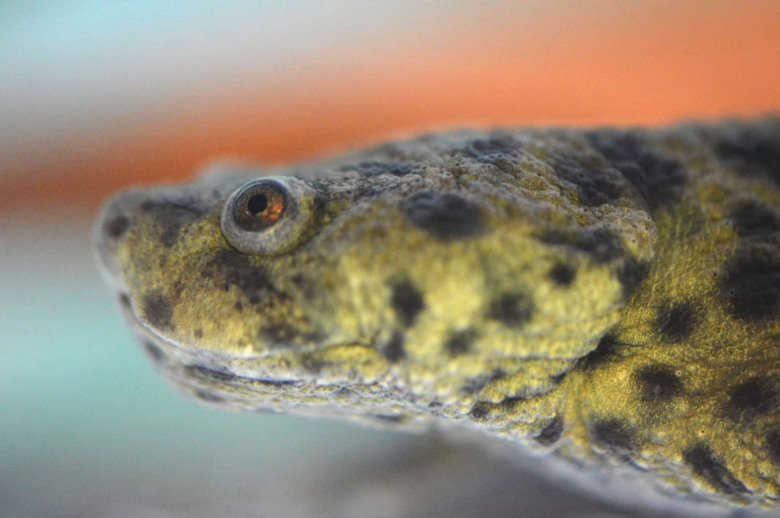 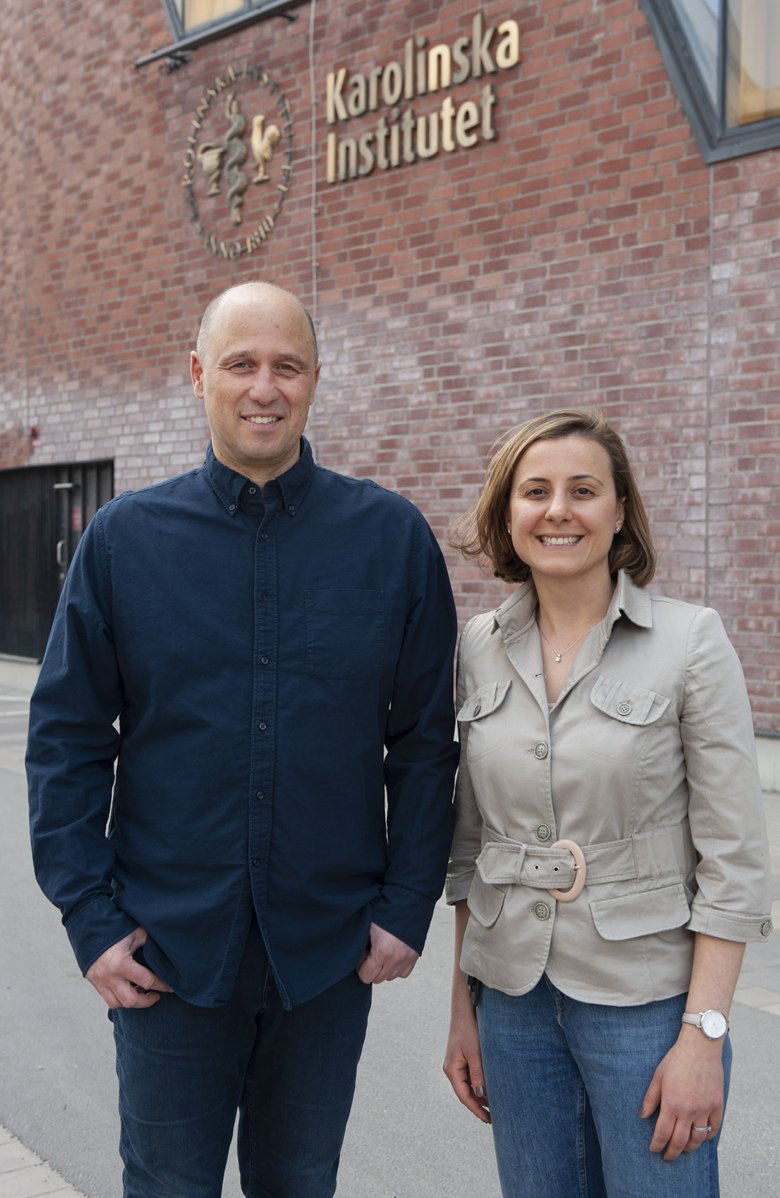 Now researchers at Karolinska Institutet show that the outermost layer of the heart, called epicardium acts as a source of cardiac muscle cells through formation of an intriguing honeycomb-like structure.

Heart disease remains the number one killer human hearts have a very limited regenerative capacity. In contrast, teleost fish and amphibians can regenerate their hearts. This has been mainly attributed to the dedifferentiation and proliferation of the remaining muscle cells, which does not readily happen in humans.

A team of researchers at the Department of Cell and Molecular Biology now show that there is an alternative strategy to regenerate the heart muscle which may lead to new therapeutic strategies.

“Salamanders have amazing regenerative features and we have during the recent years developed tools and methods to better understand the underlying cellular and molecular mechanisms. These tools have been instrumental in exploring how salamanders create new heart muscle” says Professor András Simon who co-supervised the study.

By developing a genetic marker independent lineage tracing system in transgenic reporter salamanders, researchers were able to show continuous epicardial contribution to heart muscle cell, which was greatly expanded in response to injury. Through single cell RNA sequencing researchers identified expression of the tight junction gene Claudin-6 in the salamander epicardium. After the injury epicardial cells expanded and migrated to the injury site and formed a honeycomb-like structure decorated by Claudin-6 protein.

“To study the importance of this structure we engineered a naturally occurring toxin that can recognize and break it. The results were remarkable, as in the absence of this three-dimensional organization salamander hearts did not regenerate. To our knowledge this is the first time such collective cell behavior is observed in cells derived from the epicardium in response to injury.” adds first author Elif Eroglu, a senior scientist in the Chien Lab, who led the study. 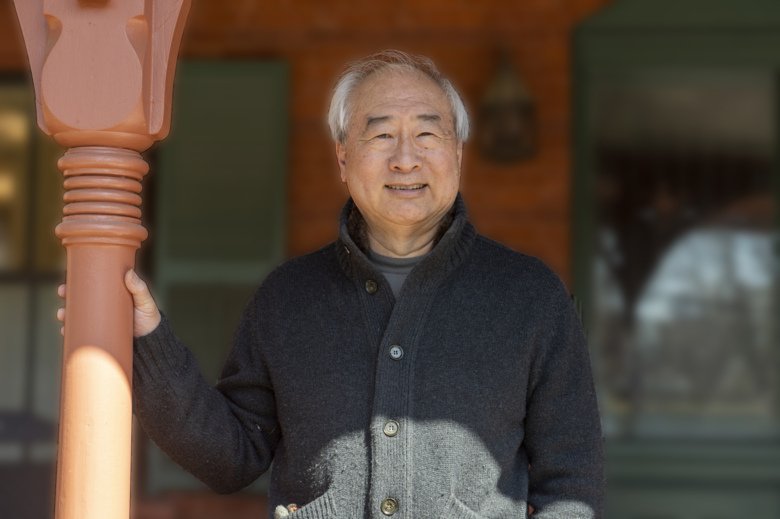 “This work establishes a new cellular and molecular paradigm for adult heart muscle could offer new hope to millions of patients waiting for a heart transplant” says Professor Ken Chien who co-supervised the study.

The study was financed with grants from the Swedish Research Council, the Heart-Lung Foundation, the Wallenberg Foundation, Cancerfonden and AstraZeneca Pharmaceuticals.

More about this in Swedish News