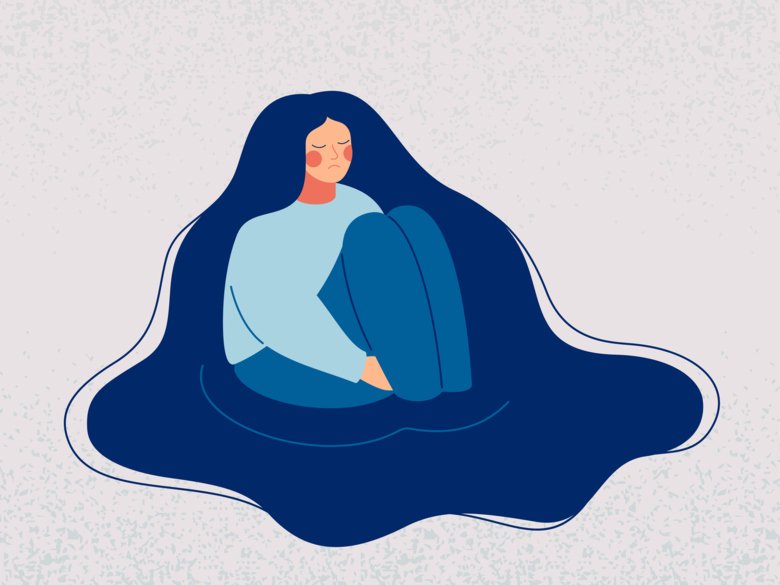 Girls who have been sexually abused run a much higher risk of psychiatric ill health with depression and anxiety, leading to possible alcohol abuse and suicide. This persists even after intervention, reports a study from Karolinska Institutet published in European Child & Adolescent Psychiatry. 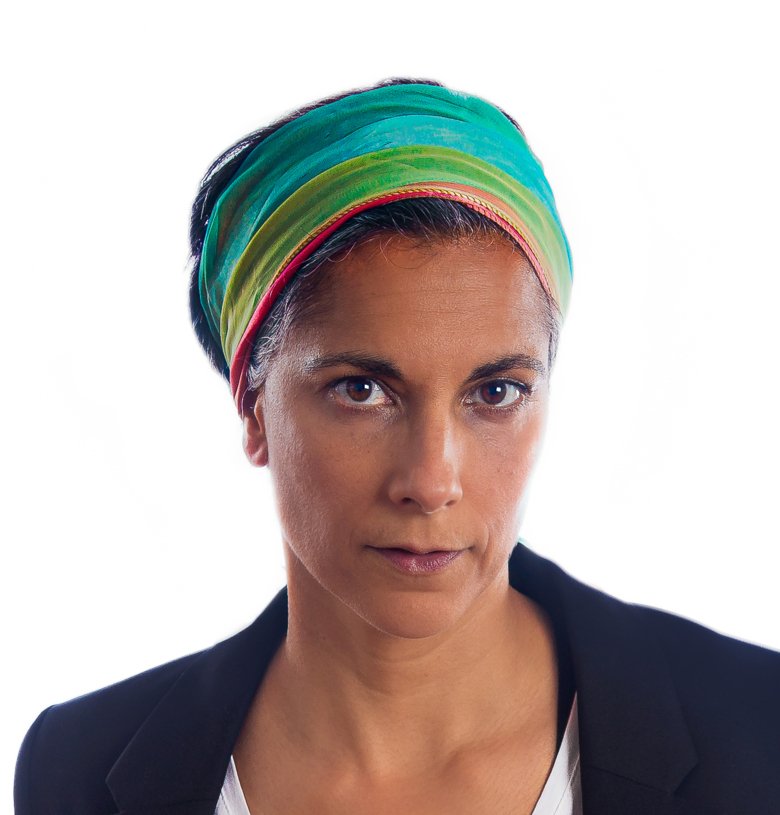 “The study shows that in the first 12 months after the health services registered the sexual abuse of the girls, they were 26 times more likely to seek professional help after attempting suicide than their peers without similar reported traumas,” says the study’s first author Gita Rajan, doctoral student at theDepartment of Neurobiology, Care Sciences and Society, Karolinska Institutet.

In this registry study, the researchers have compared healthcare consumption patterns amongst all girls between the ages of 12 and 17 resident in Region Stockholm at some point in 2011-2018. According to the medical records, 519 girls were sexually abused during this time. The control group contained 4,920 girls and the study took account of socioeconomic variables in the form of area of residence.

The study covers all contact with the health services up to two years after the abuse was registered. Primary and specialised outpatient care data were taken from the region’s patient register and anonymised.

Over the two years under study, the researchers found clear differences in the number of times the girls in the two groups sought medical help. During the first year after their reported abuse, the study group consulted a medical professional an average of 30 times, usually as outpatients. The average for the control group was six.

The corresponding figures during the second year were 7 and 9. The use of drugs and alcohol abuse were much more common than in the control group in the first year following the abuse.

The most striking result for the researchers is that the experience of depression, anxiety and pain even after treatment was over three times higher for girls who were sexually abused than for the control group.

“The results highlight the complex associations between mental health problems, sexual abuse, and disclosure,” says Rajan. “The results also support earlier studies suggesting disclosure per se is not enough to lower the psychological burden of the abuse, but is rather the start of an emotionally destructive process that carries a high risk of suicidal actions.”

She continues: “In my opinion, national guidelines for the care and treatment of this group would very probably provide valuable support for the clinics and, through them, their young patients.”

Gita Rajan's research is funded by WONSA, World of No Sexual Abuse, and is carried out in collaboration with Karolinska Institutet. Gita Rajan is the founder and chairman of the non-profit organization WONSA.There are no reported conflicts of interest.