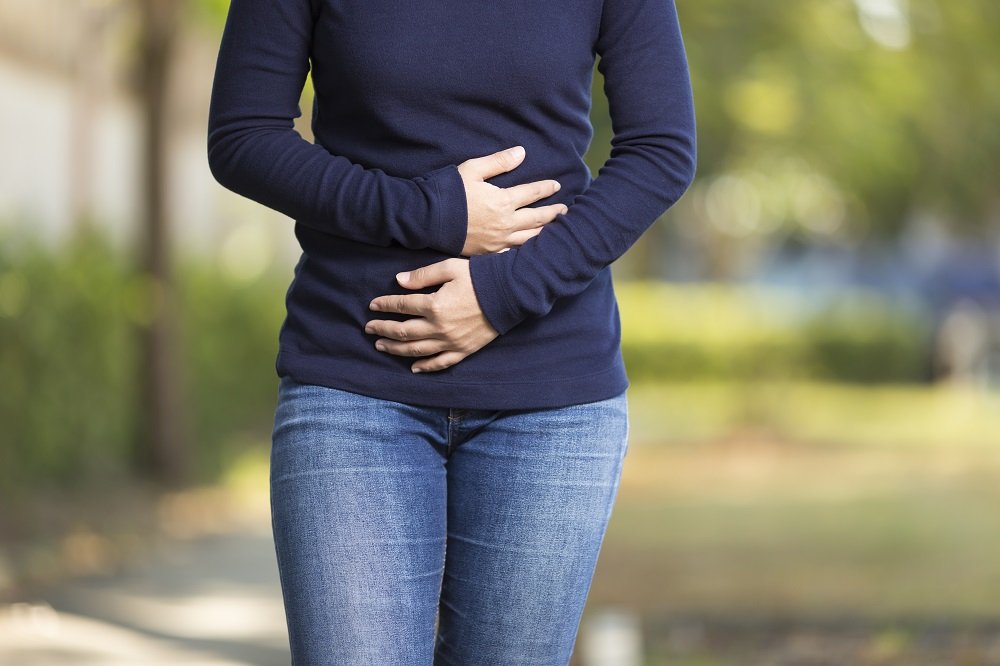 New research coordinated from Karolinska Institutet links certain DNA variants to increased risk of irritable bowel syndrome (IBS) in women. The findings, published in the scientific journal Gastroenterology, might help explain why IBS is more common in women than in men.

Irritable bowel syndrome is the most common gastrointestinal disorder. More than 10 per cent of the population, women more than men, suffer from recurrent symptoms including abdominal pain, gas, diarrhoea and constipation. What causes IBS is largely unknown, which hampers the development of effective treatment for many patients. Genetic predisposition to IBS is recognised, although poorly investigated.

Now an international research team led by scientists from Karolinska Institutet in Sweden have identified DNA variants that are associated with increased risk of IBS, but only in women.

“Exploiting the large UK Biobank resource, as well as several patient cohorts from European and US expert centres, we have been able to study genetic predisposition to IBS with increased statistical power, better than ever before,” says corresponding author Mauro D’Amato, visiting professor at Karolinska Institutet’s Department of Medicine in Solna and coordinator of the bellygenes initiative that led to the discovery.

The researchers used genotype data from more than 300,000 UK Biobank participants in a genome-wide association study (GWAS). They found DNA variants that associate with increased risk of a doctor’s diagnosis of IBS in women but not in men, specifically from a region on chromosome 9 previously reported to also influence puberty timing in women (age at first menstruation).

By following up this result in 2,045 patients from IBS expert centres in Sweden, Belgium, the Netherlands, Italy and the US, the researchers observed further associations with constipation-predominant IBS as well as harder stools, again only in women.

Sex-hormones could play a role

“Although we cannot point to individual genes at this early stage, we believe these results are exciting, as they converge with existing data on female preponderance and a role of sex-hormones in IBS,” says Mauro D’Amato.

In addition to Karolinska Institutet, researchers and clinicians from several other institutions participated in the study, including the Mayo Clinic and University of California Los Angeles in the US, IKMB in Kiel Germany, TARGID in Leuven Belgium, BioDonostia HRI in San Sebastian Spain, the Universities of Bologna in Italy, Groningen and Maastricht in the Netherlands, and others.

The research was supported by grants from the Swedish Research Council, the Health Department of the Basque Government, the Spanish Ministry of Economy and Competitiveness (ISCIII), the National Institutes of Health (NIH), and the EU FP7 (BBMRI-LPC), among others.