Export of Nitric Oxide bioactivity from the red blood cell

More than 20 years ago an American research group released a spectacular idea that the red blood cell was capable of exporting the signaling molecule nitric oxide (NO) and by this mechanism participate in the classical physiological phenomenon known as hypoxic vasodilation, i.e. that our blood vessels automatically widen when oxygen levels become lower to ensure oxygen delivery to tissues (Jia Nature 1996). 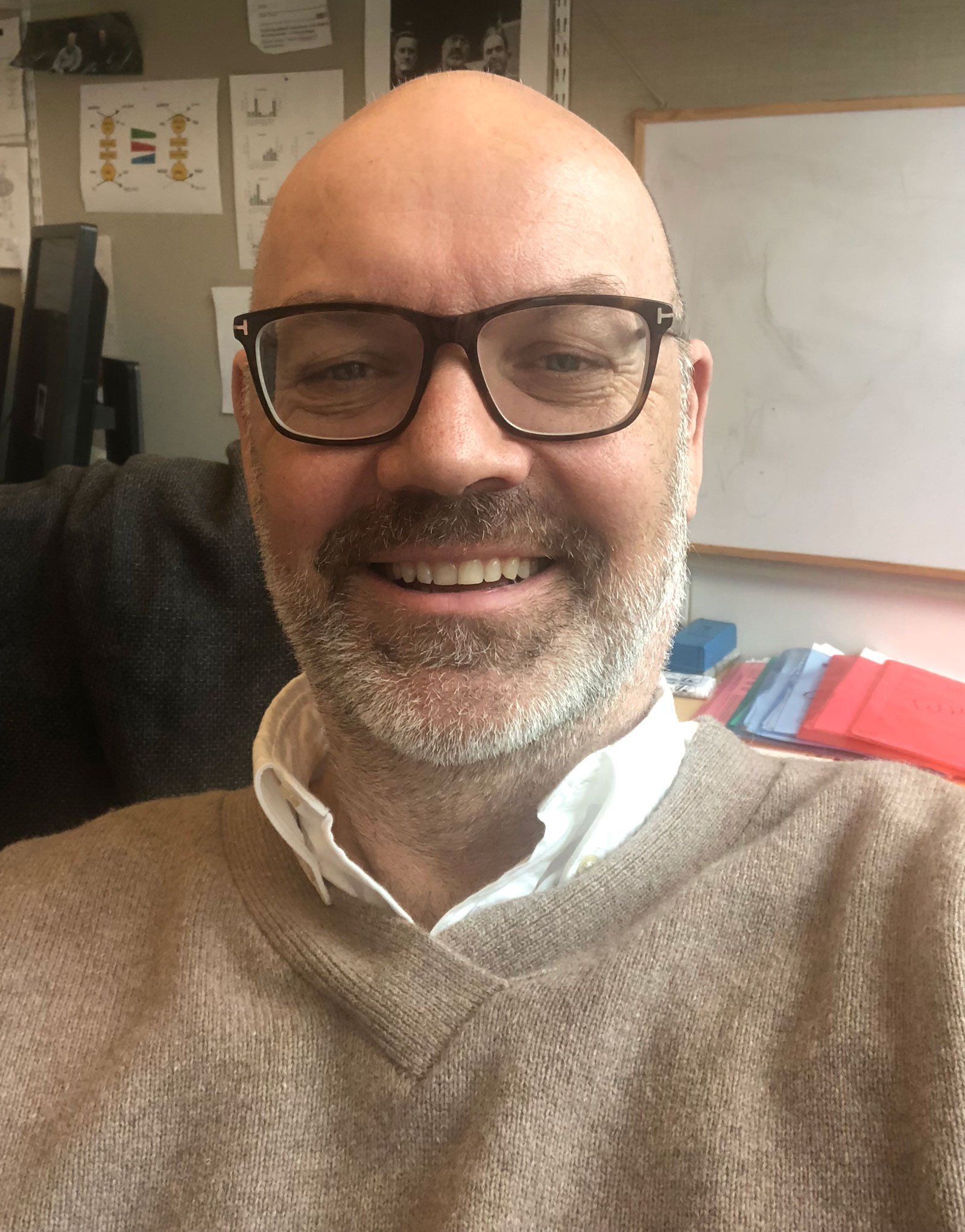 According to the theory, NO in the red blood cell (RBC) binds to a highly conserved cysteine residue at position 93 of the hemoglobin β-chain to form S-nitroso hemoglobin (SNO-Hb). Then when the RBC is deoxygenated in the periphery, the NO group is released and transported out of the RBC to reach the vascular smooth muscle causing vasorelaxation.

The mechanism seems ingenious since release of NO bioactivity is directly coupled to the degree of hemoglobin oxygenation, meaning that vasodilatory NO export is greatest where oxygen is most needed i.e. hypoxic vasodilation.

A research group led by Jon Lundberg, Professor at the Department of Physiology and Pharmacology, Karolinska Institutet, together with other KI colleagues and US researchers, have thoroughly tested the validity of the above theory. This was done in genetically modified mice where the β93 cysteine of hemoglobin had been replaced with an alanine (β93A).

“It turns out that Red blood cells truly have the fascinating ability to export NO bioactivity as tested in a variety of in vitro and in vivo settings. However, the presence of the β93C seemed non-critical as the responses in all models were nearly identical in the mutants” says Jon Lundberg.

The researchers are now trying to identify the true mechanism whereby NO is exported from the RBC and the physiological and therapeutic role of this process.

Together with fellow KI researcher John Pernow, Professor at the Department of Medicine in Solna, Jon Lundberg and colleagues are trying to explore novel means of increasing red blood cell NO bioactivity export and in a recent study they used inhibitors of the enzyme arginase for this purpose. It turned out that red blood cells from type-2 diabetics have a defect red blood cell NO export which causes vascular dysfunction.

Interestingly, this could be reversed if the red blood cell NO bioactivity export was restored by inhibiting arginase (Zhou JACC 2018). Another means of stimulating red blood cell NO export could be via dietary nitrate intake, a possibility currently under investigation by the researchers.