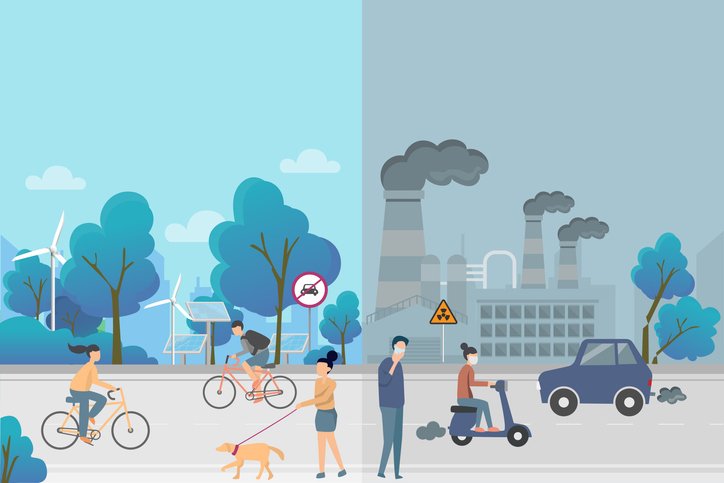 Prolonged exposure to air pollution can be linked to an increased risk of stroke and coronary heart disease, even when levels are below the limits specified by the EU and WHO. This has been shown, among others, by researchers at Karolinska Institutet and Helmholtz Zentrum München in a large European study published in The Lancet Planetary Health. 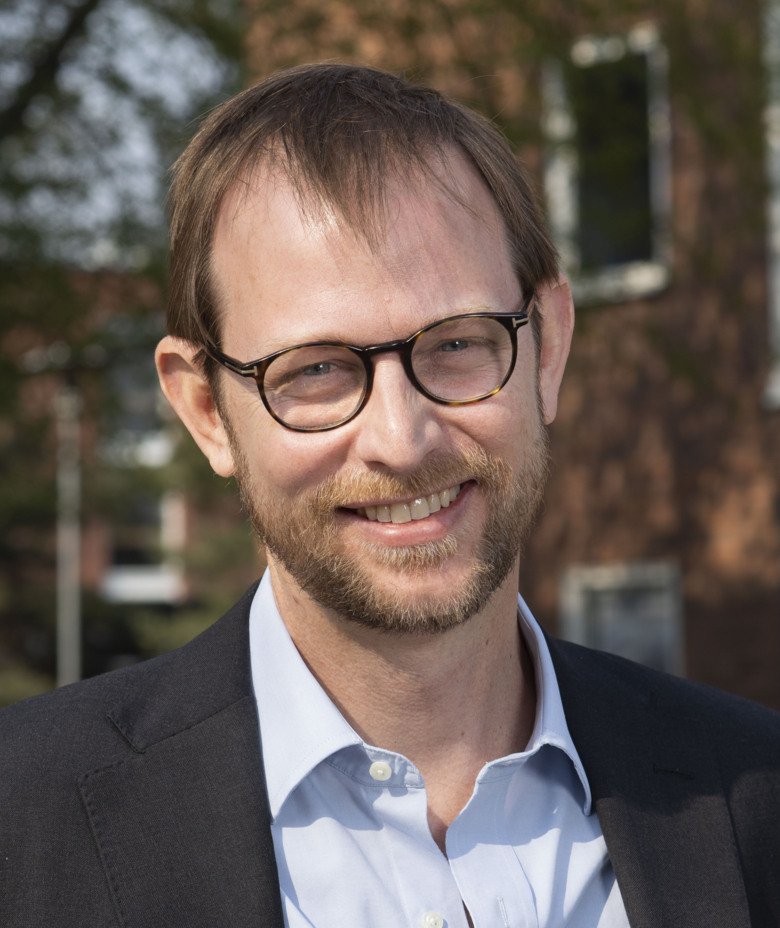 “Our results indicate that the current air quality guidelines do not provide sufficient protection,” says Petter Ljungman, associate professor at the Institute of Environmental Medicine at Karolinska Institutet and joint last author of the article.

The study is a major European collaboration and involves more than 137,000 participants from six different cohorts in Sweden, Denmark, the Netherlands, and Germany that were followed for an average of 17 years. The researchers investigated whether there is a link between stroke or acute coronary heart disease and prolonged exposure to fine particulate matter (particles with a mass less than 2.5 microns in diameter, PM2,5), nitrogen dioxide (NO2), black carbon, and ozone (O3).

“We discovered a 10 per cent increase in the risk of suffering a stroke for every increase of 5 micrograms per cubic metre of fine particulate matter in the air where you live. Our study shows air pollution in urban areas is contributing to the risk of stroke even after adjustment for noise”, says Annette Peters, Director at the Institute for Epidemology at Helmholtz Zentrum München, who led study from the German side.

The researchers were unable to detect any safe thresholds below which levels of air pollution are harmless to cardiovascular health. The adverse effects of fine particulate matter and nitrogen dioxide were also seen when analyses were limited to participants exposed to levels below the limits specified by WHO and EU (10 and 25 μg/m³ respectively for PM2,5 and 40 μg/m³ for NO2).

“This is worrying and has a major impact on how aggressively we should strive for good air quality to prevent common and serious diseases,” says Petter Ljungman.

The WHO will shortly present new air quality guidelines.

The study was conducted in close collaboration with Helmholtz Zentrum München in Germany, where Kathrin Wolf and Annette Peters led the pooled analyses based on their experise in prospective cohorts, statistical analyses and air pollution epidemiology. The Swedish cohorts have been financed by the Swedish Environmental Protection Agency, the Swedish Research Council for Health, Working Life and Welfare, the Swedish Research Council, the Heart-Lung Foundation, the National Institutes of Health (NIH), Region Stockholm, the Swedish Diabetes Association, and Novo Nordisk Scandinavia. The authors state that there are no conflicts of interest.

Spotlight on sustainable development and health