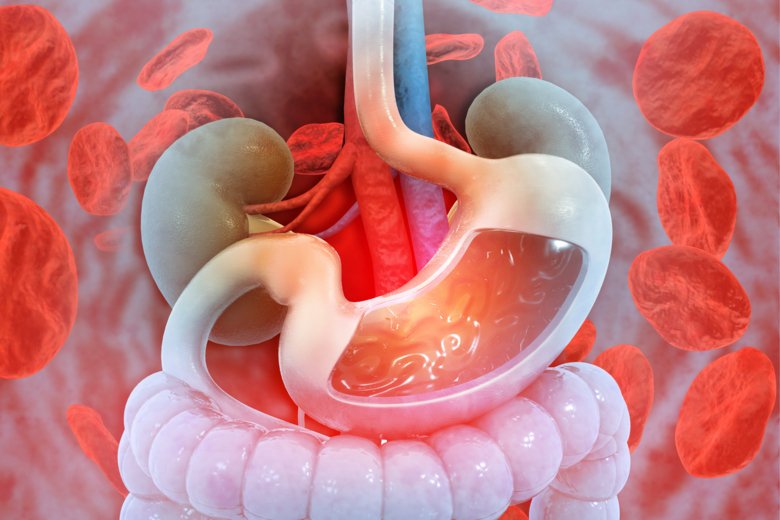 Researchers at Karolinska Institutet have identified eight primary factors that increase the risk of a common bleeding complication after heart attack. Some of these factors are already known, but using machine learning techniques, the researchers have found additional predictors, such as smoking, blood pressure and blood glucose.

The results are published today in the European Heart Journal - Cardiovascular Pharmacotherapy, and will be presented at the digital European Society of Cardiology congress on Aug. 27. 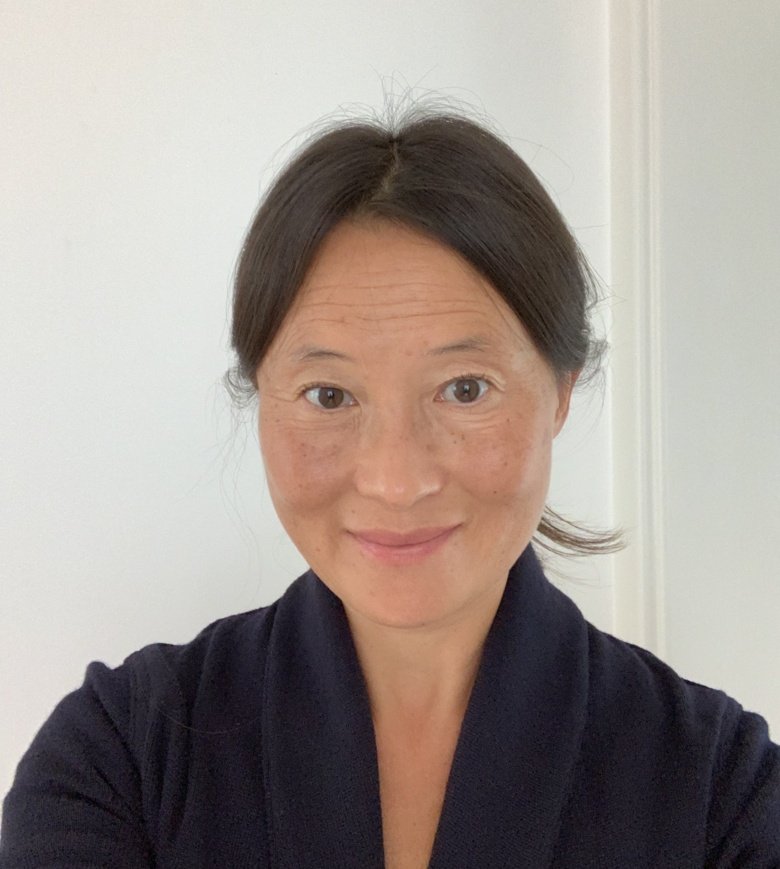 "If we can identify patients at high risk of upper gastrointestinal bleeding following heart attack, doctors will be able to take prophylactic measures to mitigate this risk,” says the study’s corresponding author Moa Simonsson, deputy consultant at Karolinska University Hospital and doctoral student at Karolinska Institutet’s Department of Clinical Sciences, Danderyd Hospital. “There are, for instance, drugs that combat bleeding complications, gut bacteria tests that can be used on risk groups and other possibilities for personalised treatment for heart attack patients at high risk of bleeding complications.”

Bleeding in the upper gastrointestinal (GI) tract is one of the most common bleeding complications following acute myocardial infarction. The condition is resource intensive for hospitals, causes considerable suffering and increases the risk of death. Bleeding complications also limit the use of antithrombotics, which in turn can worsen the cardiovascular prognosis.

A sharper focus on bleeding complications over the past two decades has led to several strategies for reducing the risk of upper gastrointestinal tract bleeding. Despite this, there are few studies on this complication that include a diverse population of heart attack patients.

For the current study, the researchers sourced data on almost 150,000 patients with acute myocardial infarction between 2007 and 2016 from the national SWEDEHEART registry. Of these patients, approximately 1.5 percent suffered GI bleeding within a year of their heart attack. They also had an increased risk of death and stroke. 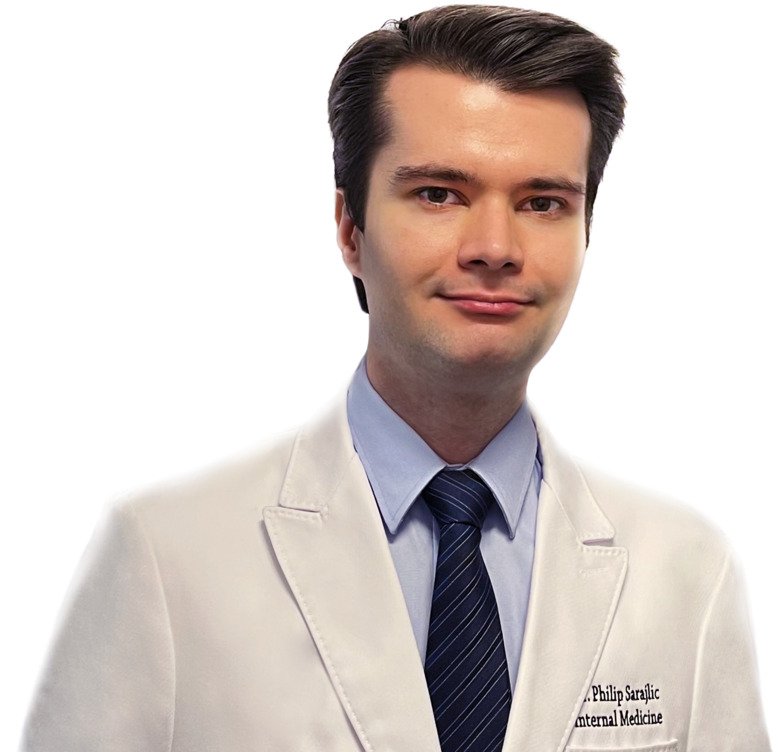 “If you combine traditional statistical models with machine learning methods, you can create unique opportunities to find key risk factors for previously unknown cardiovascular events,” says co-author Philip Sarajlic, doctoral student at the Department of Medicine, Solna, Karolinska Institutet. “This makes it possible for us to make effective use of valuable data from the medical quality registry by taking account of complex relationships between risk factors and outcomes in order to further optimise the current recommendations for patient care.”

This autumn, the researchers will start a major clinical study to investigate the significance of diagnosis and treatment of a common infection in the upper GI tract. 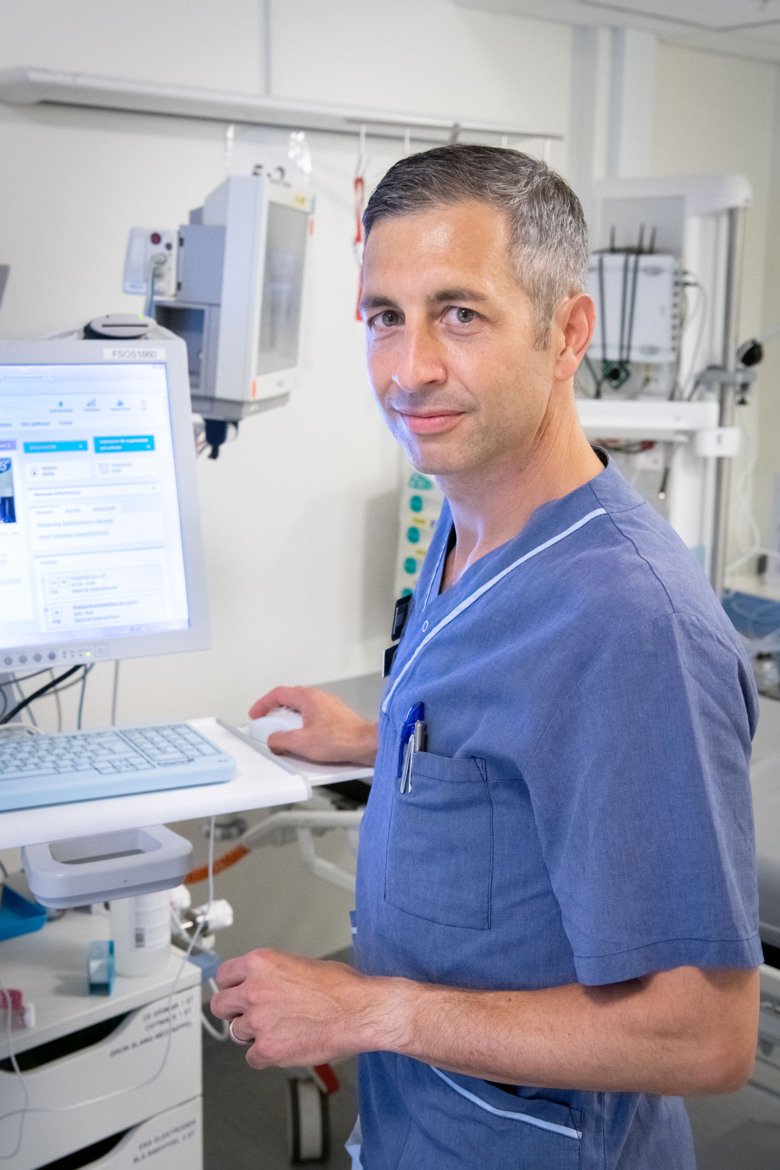 “A pilot study last year showed a two-fold increase in the presence of Helicobacter Pylori in heart attack patients,” says the study’s last author Robin Hofmann, researcher and consultant at Karolinska Institutet’s Department of Clinical Science and Education, Södersjukhuset. “We will now proceed with a large randomized study to ascertain whether a systematic screening of heart attack patients for Hp infection and, where relevant, its treatment, can reduce bleeding complications and improve prognosis after heart attack.”

The study was financed with grants from the Heart-Lung Foundation, the Swedish Research Council, Region Stockholm and Karolinska Institutet’s Clinical Science Training Programme (CSTP). Two of the authors have reported potential conflicts of interest, including the receipt of lecture and consulting fees from pharmaceutical companies (see the study for more details).